Quora Answer: Do you Believe a Relationship with People of Different Religions can Succeed?

The following is my answer to a Quora question: “Do you believe that a couple or relationship with people of different religions can succeed?”

Relationships succeed or fail due to similarities or dissimilarities in values, not mere labels.  For example, two people in a marriage can claim to be Christian.  They both attend the same church, and perhaps, that is where they met.  But they may have different values and principals.  That same religion divides them because they have different interpretations of scripture.

On the other hand, we have people who come from different backgrounds, even different countries and cultures, are of different faith, but they have similar values.  They hold the same positions on matters that are close to them.  This is why they bond.

Whilst having the same faith may be an advantage, it assumes that people of the same faith have similar opinions on matters of family, on raising children, and myriad other issues.  Theological discussions do not come up often in a marriage.  Issues of finance, and responsibilities do, and God is not part of that conversation, except as an excuse. 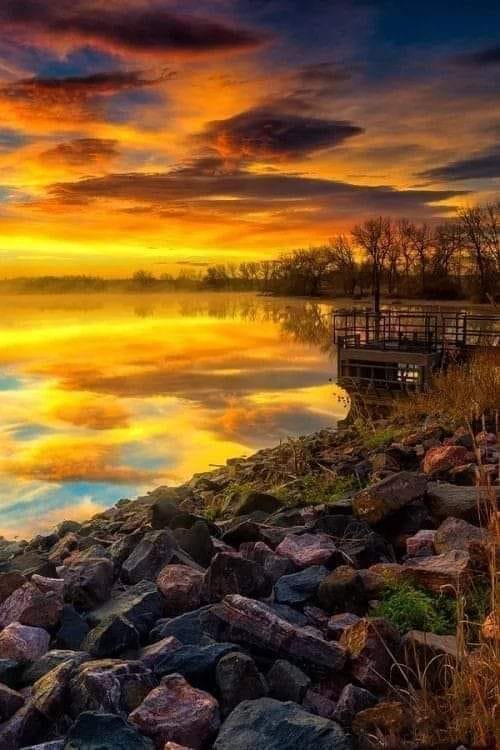