Quora Answer: Do Muslims Feel It Acceptable if Christians also Introduced a Death Penalty for Apostasy?

The following is my answer to a Quora question: “Do Muslims feel it would be acceptable if Christians also introduced the death penalty for apostasy?”

This is a moot point because there is no death penalty for apostasy in Islam.  This is one of the great fallacies that far too many, especially Muslims, believe.  There have been instances in the sirah where apostates have been put to death.  In every case, they were not executed for apostasy itself, but for sedition, for offences against the Muslims such as waging war, and for murder.  In fact, plenty of people have left Islam in the time to of the Prophet (s.a.w.) himself, and they left in peace.

It is unacceptable that people be compelled to belief by threat of death, since that is not faith but enforced hypocrisy.  This is contrary to the Injunction of the Qur’an that there be no compulsion in religion.  As such, this death penalty for apostasy found in Muslim-majority nations such as Saudi Arabia and Pakistan is contrary to the religion, and offensive. 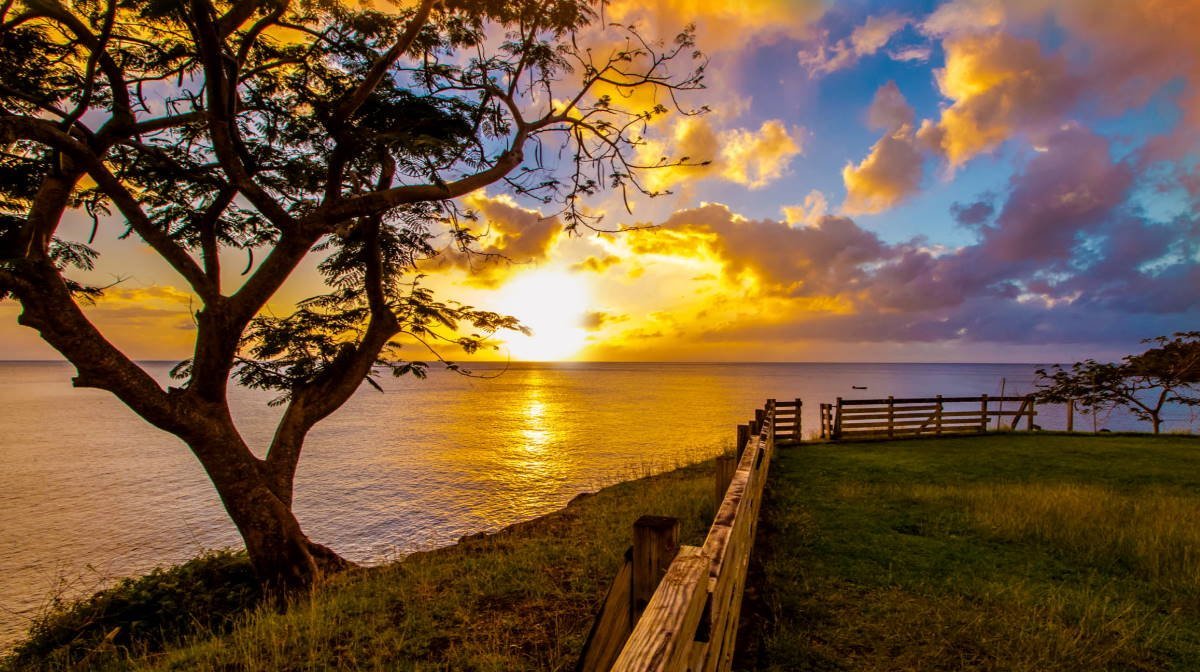