Quora Answer: Can a Singaporean Malay-Muslim Convert to Christianity?

The following is my answer to a Quora question: “Can a Singaporean Malay-Muslim convert to Christianity?”

Converting to Christianity is easy.  Depending on the church or denomination, this might include some formal classes on the basics of the faith, informal study sessions, and a baptism.  For example, the Roman Catholic Church has a programme, Roman Catholic Initiation of Adults, and a formal ceremony, the Sacrament of Baptism.

The complication here is the formal process to leave Islam.  Muslims are covered under an act of legislation known as the Administration of Muslim Law Act, Cap 3.  A Muslim needs to formally renounce Islam so that the strictures and protections of the act no longer apply to him.  Formal renunciation is a chore because this information is not advertised, and many Muslims who do know the process are not going to simply tell people how to leave Islam.  I think this is a mistake.  God is neither enhanced if all Creation believes in Him, nor is He diminished if all Creation disbelieves.  If people want to be Muslims, we should make it easy, and if they want to leave, we should respect their decision and make it easy as well.

The second step is to proceed to the Islamic Religious Council of Singapore and go to the customer service counter.  There, request for the form to apostatise.  They will send the client to a nice room and an ustadz will come over with a questionnaire.  A convert deciding to renounce might be referred to the Muslim Converts’ Association of Singapore for counselling.  If the one renouncing is certain, simply decline the offer for counselling, and proceed to fill up the form.  That counselling is not compulsory.  With these two steps, whoever has decided to renounce, has legally left Islam. 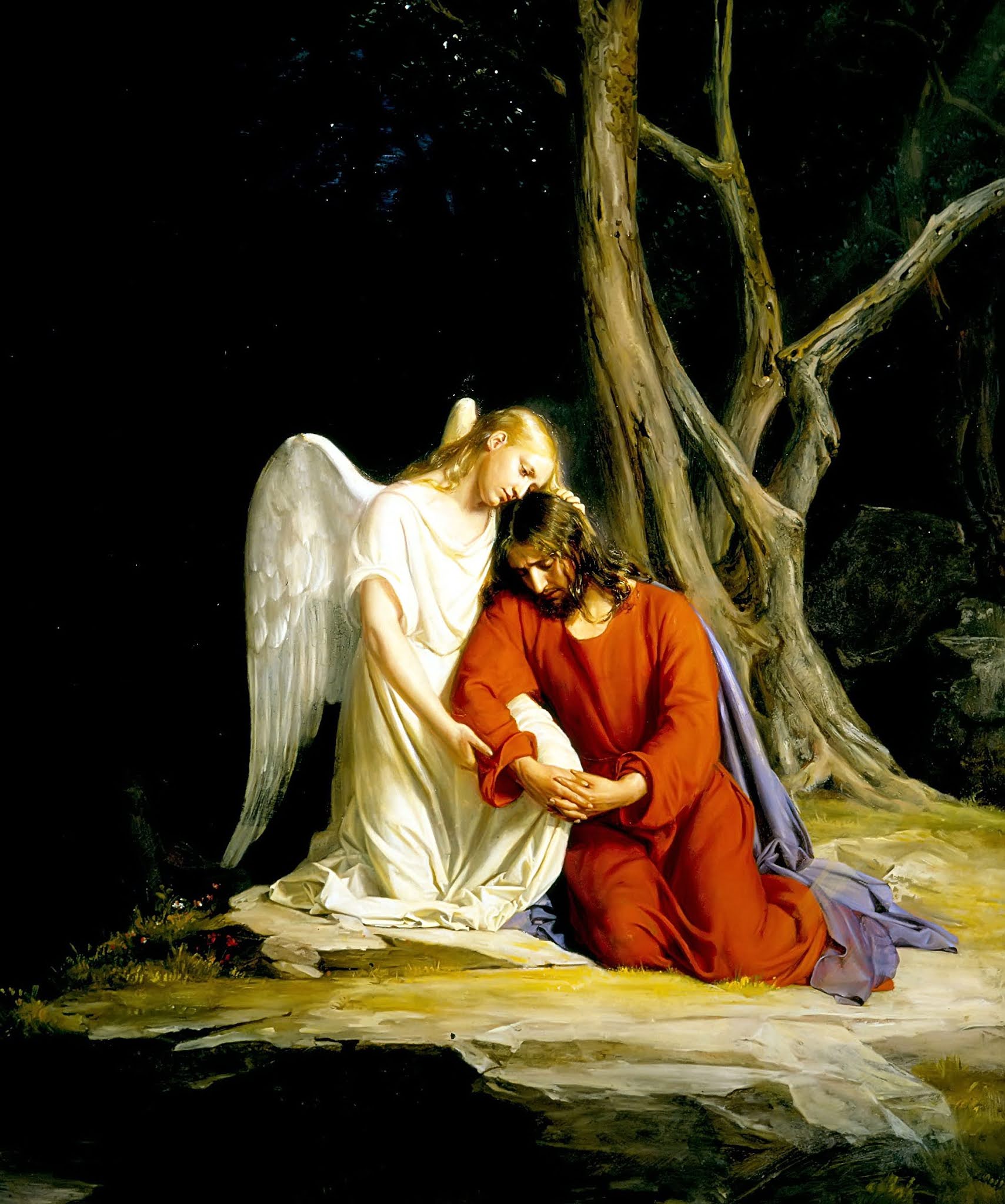