Quora Answer: Can I be a Malay & Christian in Singapore?

The following is my answer to a Quora question: “Can I be a Malay and a Christian in Singapore?”

According to the Constitution, to be Malay is to be Muslim.  That means a Malay who leaves Islam is technically not a Malay.  We can thank the British for this bit of idiocy.  That does not mean you cannot leave Islam, of course.  There are a lot of Malays who have left Islam, to convert to another religion, or to be agnostic or atheist.  As a secular state, we have freedom of religion.  That being said, what is a Malay who is not a Muslim?  The British called them Native Christians, regardless of their faith or non-faith, since it was assumed that Malays would only leave Islam for Christianity.  Of course this term is no longer used.

A Christian, who is Malay, is Malay by his culture and heritage, even if he no longer adheres to Islam as a religion.  However, as a “non-Malay”, he is no longer eligible for the privileges accorded to the Malays under 152 of the Constitution, such as the Mendaki grants, or to run in the last Reserved Election for a Malay candidate.  To add to the ridiculousness of this conundrum is the fact that a person who is obviously not a Malay, such as an Arab, a person from the Indian subcontinent or even a Eurasian, can be considered “Malay”, if they are seen to have adopted Malay cultural practices and “are accepted by the community” - very vague terms.  That is why none of the candidates for the Reserved Presidential Election, including Halimah binte Yacob herself, were ethically Malay in the normal sense.  There were no qualified Malay candidates running, and so non-Malay Muslims were co-opted as “Malays”. 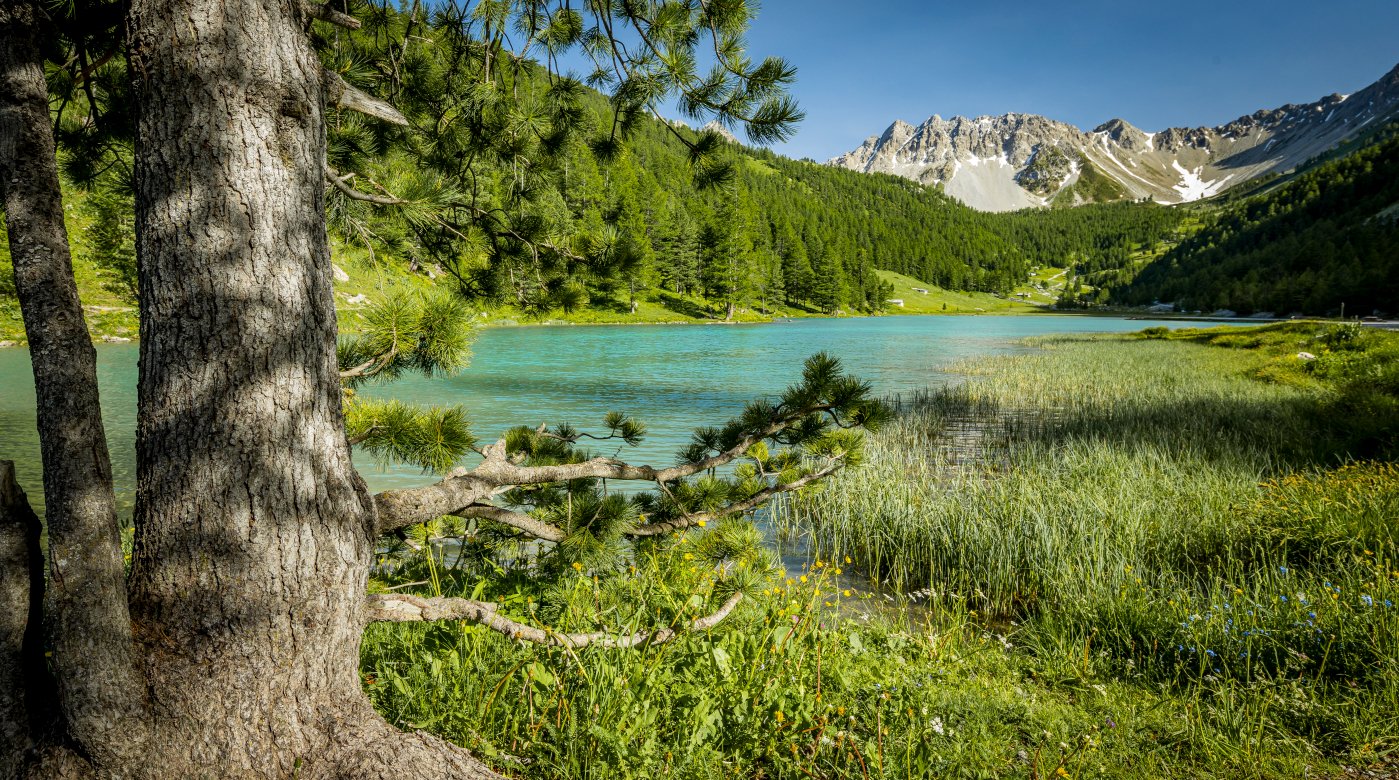