Quora Answer: Can I Accept Islam & Still Prefer to Live in a Liberal Society?

The following is my answer to a Quora question: “Can I accept Islam and still prefer to live in a liberal society?”

I converted to Islam, and I live in Singapore.  I would never consider living in a Muslim-majority society.  There is a vast difference between the doctrines of Islam and the realities of the Muslim community.  Accepting Islam is accepting that there is One God, and Muhammad (s.a.w.) is the Final Prophet and Messenger.  This acceptance is shown in our personal worship, in our manifestation of Divine Attributes such as compassion and kindness as demonstrated by the example of the Prophet (s.a.w.).

Muslims, on the other hand, are like the adherents of every other religion, in that the majority have no real idea of the foundational doctrinal beliefs.  As such, culture, nationalism, local superstitions, extreme interpretations and political ideologies all wear the cloak of Islam, when, in reality, many of these have little to do with the religion.  And due to historical reasons, such as the gutting of the religious class during periods of colonialisation, the rise of Wahhabism, foreign interference in developing nations and other factors, Muslim majority societies seldom reflect the religion. 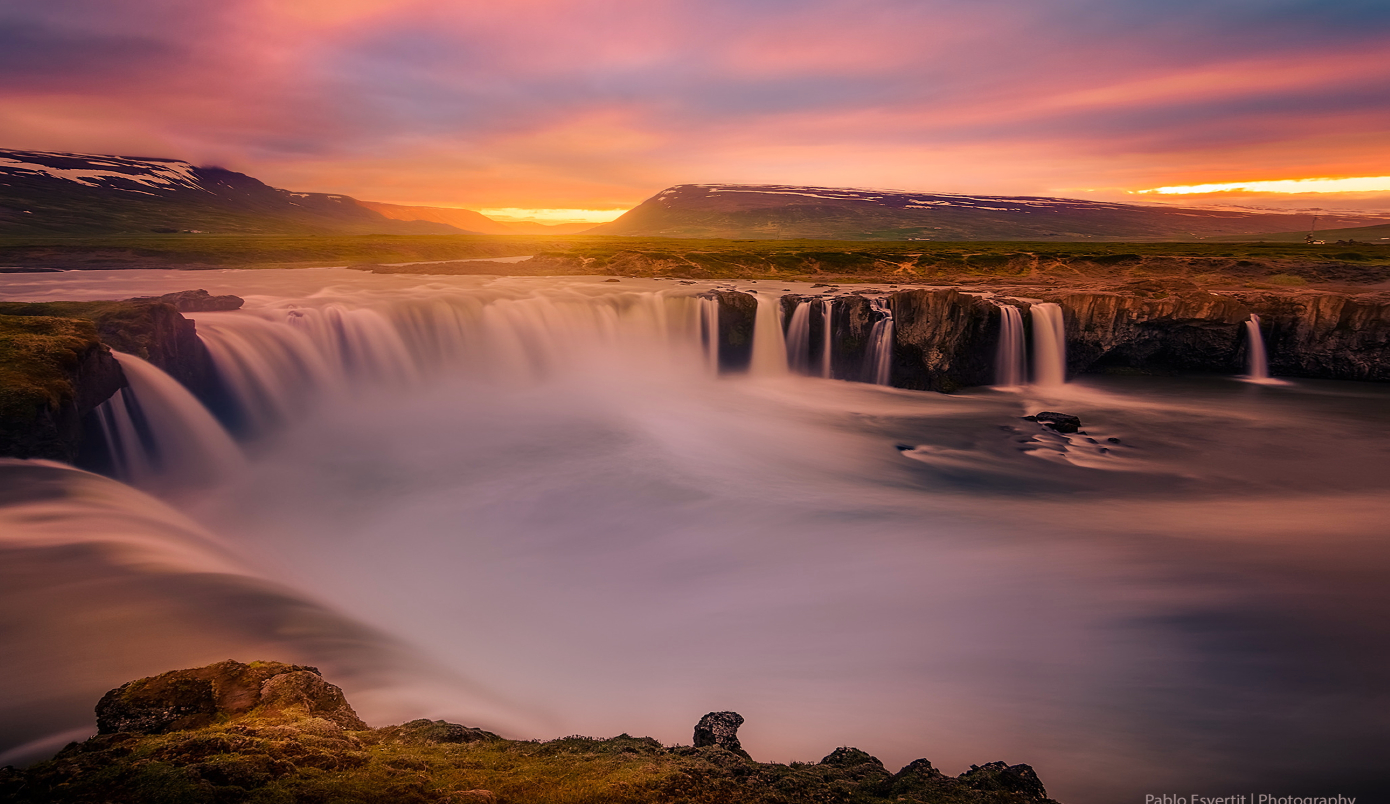