Quora Answer: As a Muslim, What is Your Opinion of People Who Convert from Islam to Another Religion?

The following is my answer to a Quora question: “As a Muslim, what is your opinion of people who convert from Islam to another religion?”

Just as it is perfectly within the rights of people to come to Islam, it is also perfectly within their right to leave.  There is no compulsion in religion.  Speaking as a convert, and as someone who has been involved in a Muslim organisation for more than a decade, I have had the opportunity to have a long, hard look at the local Muslim community in Singapore.  I have very little good to say about them.  In light of their attitude towards converts who do not assimilate into their culture, and their intolerance of even born Muslims who think differently; in consideration of their judgemental, narrow interpretations of minor points of jurisprudence; we should be amazed that more people do not leave Islam.

I used to deal with apostates.  We counselled them, we listened to their issues, and we tried to understand their positions.  Not a lot of people officially renounce Islam.  But there are a lot of people who are Muslim in name, but live their lives as non-Muslims, away from the community.  And they are happy.  It is our great fortune that we live in a secular state, where Muslims are a minority.  If, when even they are such a small community, they are already so insufferably ignorant and entitled, I cannot imagine living in a Muslim majority nation, or even worse, an “Islamic” state. 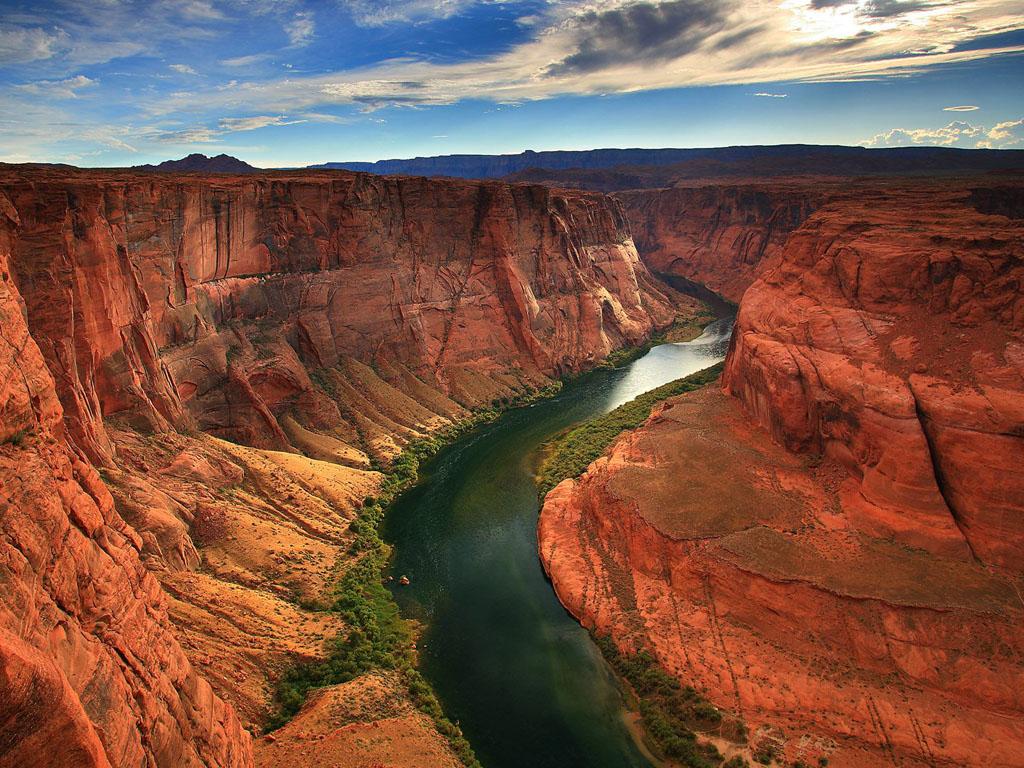