Quora Answer: As a Muslim Living in the West, Would You Not be Happier Living in a Muslim-Friendly Country like Pakistan?

The following is my answer to a Quora question: “As a Muslim living in the West, would you not be happier living in a Muslim-friendly country like Pakistan?”

That is a very strange assumption.  Pakistan is Muslim majority, but it is hardly “Muslim friendly” or even “Islam friendly”.  How is Pakistan Muslim friendly when an unpopular opinion brings charges of blasphemy, and would get you killed?  How is Pakistan Islamic, when it is corrupt, beset with ethical and human rights issues, based on extreme nationalist values that are contrary to Islam?  When we widen this to Muslim majority nations throughout the world, none of them are places that many of us would want to live in.  The developing countries are beset with civil strife, corruption and are far down in development. Education, women’s rights, minority rights, basic sanitation, safety - none of these, they can provide, but they have a lot of opinions about what is Islamic.  Even when we consider the wealthier Muslim nations such as the Gulf States, they are class societies where certain Arabs are at the top, built on the blood and sweat of an exploited imported labour from poorer nations, often Muslims themselves.  This is hardly Muslim friendly.  No thank you. I will stick to my secular, non-Muslim state.  Singapore is far more Islamic than a borderline failed state like Pakistan. 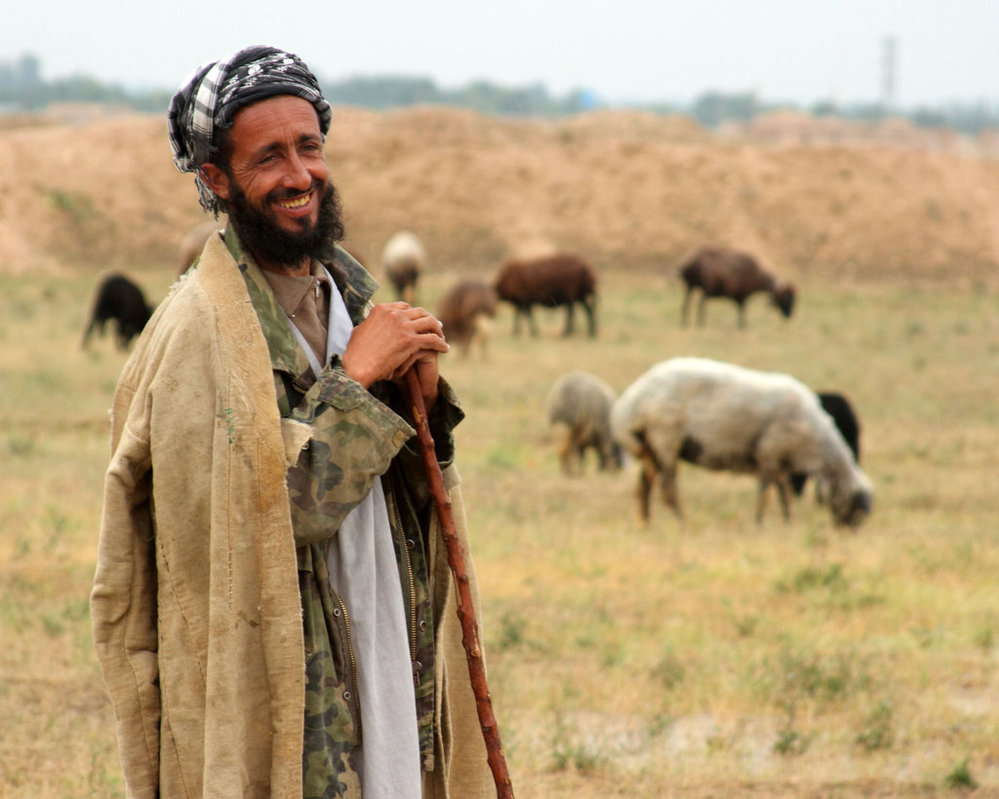