Quora Answer: As a Muslim, Do You Support Secular Democracy?

The following is my answer to a Quora question: “As a Muslim, do you support secular democracy?”

The worst kind of state is a theocracy, and the worst sort of theocracy is an Islamic theocracy.  When Muslims talk about an Islamic state, they do not actually mean a polity governed according to the principles espoused by the Prophet Muhammad (s.a.w.), but their version of theocracy, which elevates certain groups over others based on tribalistic or extreme interpretations of jurisprudence.  I would define an Islamic state as any polity that espouses values and ideas such as justice, meritocracy, minority rights, women’s rights, ethical banking, and low corruption.  Do we have a single Muslim polity in the world that can claim that?  Malaysia is an apartheid state that elevate the so-called bumiputera over others.  Dubai and the other emirates are built on the exploitation of the imported poor.  Saudi Arabia oppresses non-Muslims, Muslim minorities, and women.  Pakistan is a borderline failed state.

A functioning secular democracy gives every citizen a voice, which means that they have some means to address oppression and discrimination.  And because it is secular, no person can use the name of some deity to proclaim state-sanctioned oppression due to some limited reading of scripture.  Religion is a fine thing as long as people keep it to themselves and do not impose their limited understanding of their god on others.  We govern ourselves, ideally, through logic, pragmatism, and shared values. 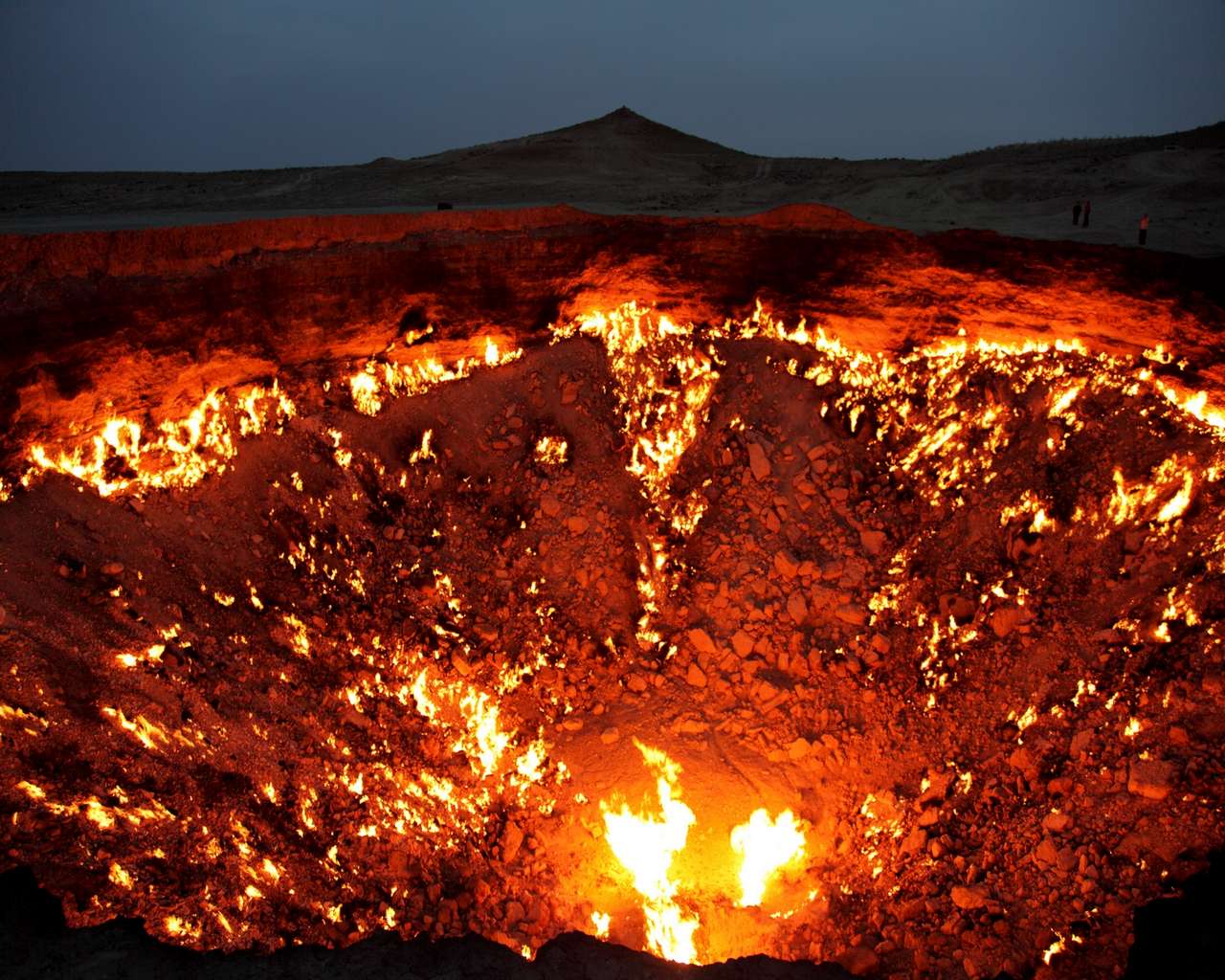