Quora Answer: According to Islam, are Non-Muslims Going to Heaven?

The following is my answer to a Quora question: “Are non-Muslims going to Heaven, according to Islam?”

The Qur’an Itself never mentions salvic exclusivity to Muslims.  This is found in the opinion of theologians, and it is speculation, since no one has come back from the Day of Judgement to verify anything.  What the Qur’an does State is that there is Salvation for the believers, and it Explicitly States that only Allah (s.w.t.) Decides on who is or is not a believer.  This is because belief and the intent of actions is found in the heart, and only Allah (s.w.t.) has Knowledge of what is found in the depths of our soul. Salvation is not a matter of labels, and adherence to manifestations of organised faith.  That would make Salvation subject to the lottery of faith.  In light of that, it is entirely conceivable that a non-Muslim, a sincere person who has good works and pure faith, not matter how theologically inadequate, would be Saved.  And that is entirely consistent with our belief in a Merciful, Generous God. 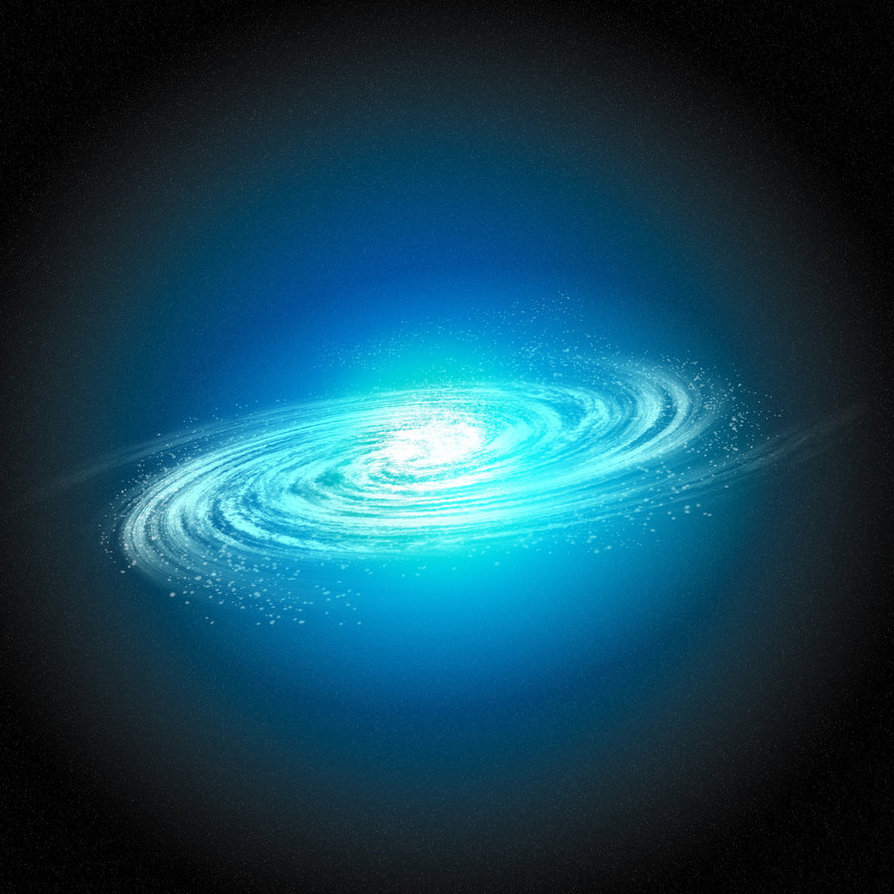