Somewhere around 300 years ago, the majority of the ‘ulama decided that the doors of ijtihad, rational deduction and reasoning, were closed since there was “nothing new”.  This was also the period where ahadits compilations such as Swahih al-Bukhari and Swahih Muslim were sacralised, and questioning them became an issue faith.  This was the period of the height of Muslim civilisation.  Like civilisations before them, they got complacent.

When the ummah collectively stopped thinking, innovating, inventing, questioning, and progressing; in all fields, it fell behind.  Muslims values began to be associated with unthinking, unquestioning obedience, when once before, the emphasis was on understanding.  We lost our scholars, and then our scientists, our mathematicians, our policy makers and rulers, and then the ummah.

Consider the average conversation we have with Muslims.  Innovation has been distorted from the original caution of bid’ah adh-dhalalah, and applied to everything.  Blood transfusion?  It was haram.  Organ transplant?  Haram?  Translating the Qur’an into English and other languages?  It was a huge controversy and some ‘ulama said that those who did it were not “real” Muslims.  From being the gatekeepers of orthodoxy and the foundation of our civilisation, many of our scholars are narrowly educated and only know the texts by rote.

There is little understanding, little attempt to understand, and a regurgitation of ancient fatawa.  That is the practise now.  Thus, we have so-called eminent scholars, revered in some parts of the Muslim world as almost infallible, who come up with stupid fatawa.  For example, Ahmad Ridha Khan al-Qadri, considered one of the greatest scholars by the Barelvi, said that to believe the Earth revolves around the Sun is kufr.  That level of idiocy and arrogance, to make an issue of science into one of theology, totally destroys his credibility in our age.

We have idiots, not just amongst the Wahhabi sect and others, but actual Sunni scholars and personalities, stating they do not believe in evolution, that the world is several thousand years old, that every narration that is swahih, no matter how ridiculous, should be considered sacrosanct, and taken literally.  So, despite evidence to the contrary, some say drinking camel urine is a “sunnah”, that Adam (a.s.) was literally a 30 m giant, and black dogs should be killed as heralds of Satan.

Instead of religion influencing culture in a good way, the worst of our jahiliyyah, ignorant, practices, have been sacralised, and used to justify misogyny, homophobia, racism, sectarianism, nationalism, tribalism, caste-based politics, and outright oppression of the less fortunate, the stranger, the bereft and the “other”.

How do we fix this?  It is not our business to fix the ummah.  It is, however, our business to fix ourselves and be an example to those around, to have the courage to stand for values, and not the baggage of several hundred years of idiocy.  We begin by questioning everything with the intent of sincere understanding, and applying our logic, our intuition and a deeper understanding of the knowledge that came before.  Everything comes and goes in a circle, and our time as an ummah will come again.  It might not be in our lifetime, but we can be the positive change that laid the foundations for it.  As the Prophet (s.a.w.) said, if we intend to plant a tree, and we see the Day of Judgement approaching, then plant that tree. 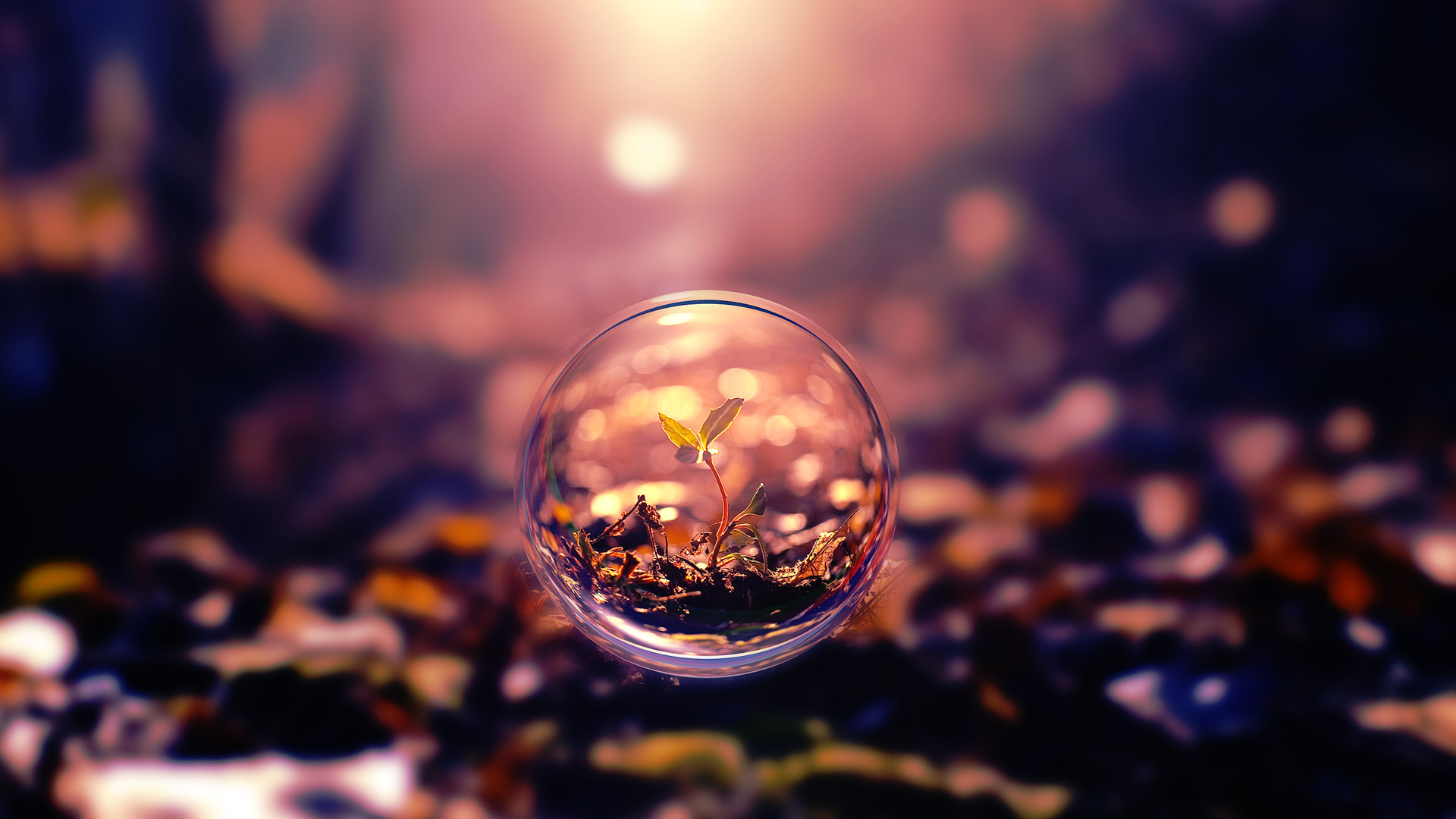