What the ummah needs is less huffazh of the Qur’an and rote memorisation of texts and narrations, and more thinkers.  We need less Qur’an teachers and more social workers.  We need less da’wah workers and more scientists.  We have far too many religious schools, and not enough vocational ones.  If we have a multitude of people graduating from these madaris, and their only skill is Qur’an recitation, ahadits narration and a shallow understanding of the other religious sciences, how do they benefit us and each other?  What is the use of an ustadz who can quote a thousand ahadits, but does not know science, humanities and other skills?  How is he going to advise the community on their problems?  If the village mullah never had a real job besides leading the prayers, what is his experience in leadership and community growth?

If we understand that there is only a limited number of positions available in a limited number of mosques and Muslim organisations, and most of these positions pay poorly, how does it benefit these people?  These asatidzah are now in a position where they depend on the jama’ah for donations.  Would they dare offend the people by telling them painful truths?  So now the community does not benefit either.  What we are doing is creating an economic underclass that is undereducated and underemployed, that becomes a burden on the community.  It is a structure that leads to abuse, oppression and endemic ignorance.  And this diminishes the respect that people feel for these people, the appointed gatekeepers of orthodoxy, and by extension, Islam.

Many of us have sat in enough mosques and circles of worship elsewhere, and heard enough nonsensicalities from supposed scholars speaking on matters that is not within their realm of knowledge.  We have pious idiots saying that the Sun revolves around the Earth, that evolution is unproven, that any form of finance is usury, that mixing with non-Muslims is haram, that meteor showers are angels throwing spears at jinn, that they cannot eat from vegetarian stalls run by non-Muslims, that lizards are cursed and should be killed on sight, that black dogs are the Devil in disguise, that switching to the gold dinar will eliminate inflation and hundreds of other idiocies that basic knowledge of biology, physics, history, astronomy, finance and a dozen other disciplines of basic knowledge a normal person should know.

We have Muslims justifying sexual slavery, stoning for rape victims, child marriages, wife beatings, extreme gender segregation, killing apostates, murdering homosexuals, banning other religions, destroying places of worship, desecrating graves, banning non-Muslims from eating pork, forbidding non-Muslims from alcohol consumption, forbidding public celebrations of non-Muslim festivals, and a hundred other violations of secular law and human rights.  And all this because of some superficial understanding of a verse or narration, always wrong.

If any graduate from a madrasah can make it in a secular school after, that person should be respected because he or she has overcome indoctrination and propaganda to learn something worthwhile so that he or she can contribute meaningfully to society.  Nowadays, the title of “ustadz” or “ustadzah” should not be viewed with respect but pity, because most of them are there for lack of options.  Our best and brightest do not teach religion anymore.  And this is why the collective ummah is suffering. 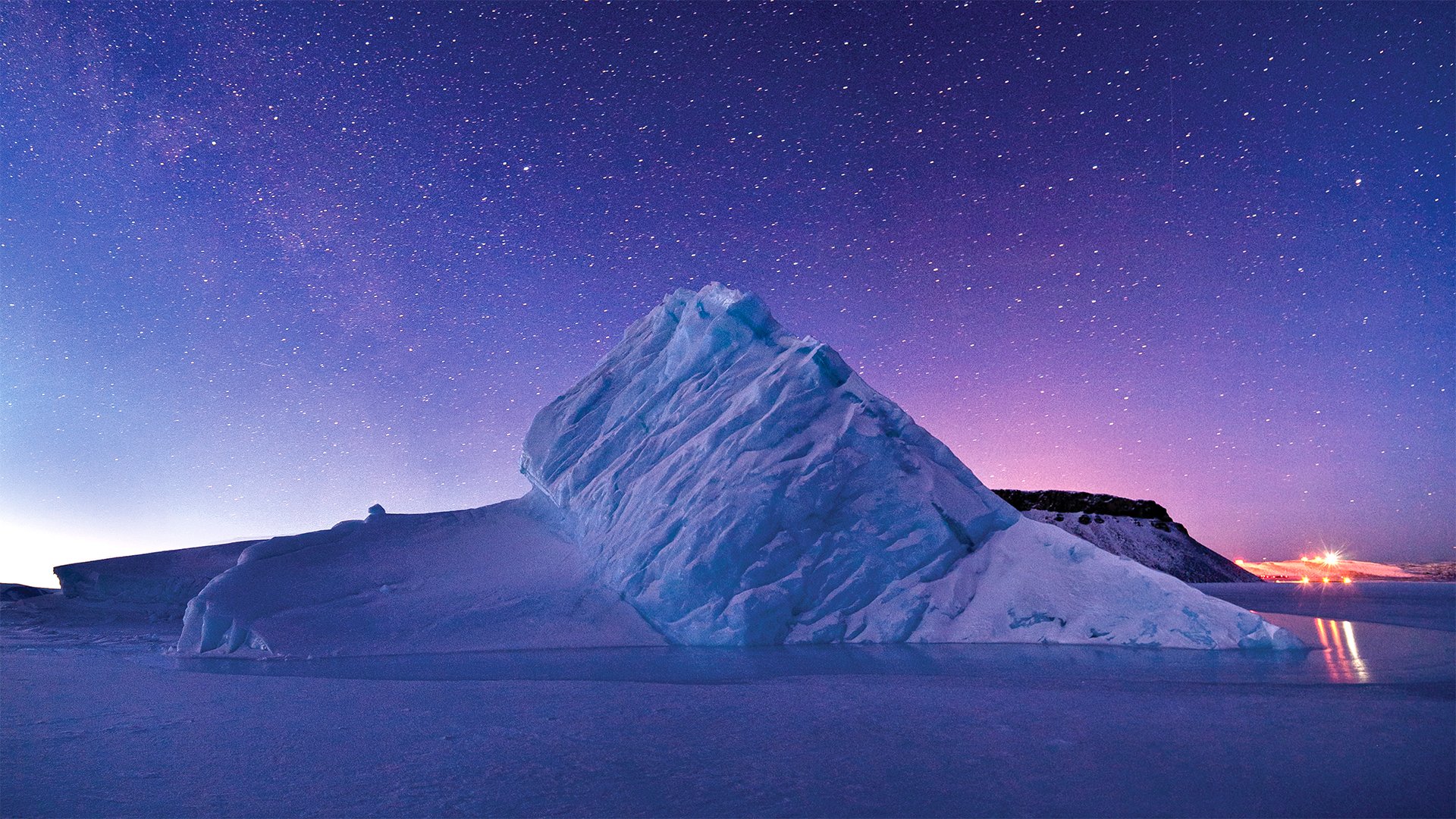