Quora Answer: Why are Muslims Not Allowed to Wear Bright Colourful Patterns?

The following is my answer to a Quora question: “Why are Muslims not allowed to wear bright colourful patterns?”

Where did you get that strange idea?  God is not the fashion police.  There is no prohibition against bright colours.  We are not in mourning.  According to prophetic narrations, there are colours that the Prophet (s.a.w.) preferred, but that does not make his preference obligatory.  The Arabs of that time liked green, which is understandable, since they lived in a desert, and green signified plenty. That does not mean green is now my favourite colour.

That being said, there are people who actually do believe that women should not wear bright colours.  You would notice that the vast majority of these people follow the Wahhabi sect, which is also the sect of groups such as ISIS and Al Qaeda.  This is also the idea in certain strains of the neo-Wahhabi Deobandi group.  Their belief is that bright colours worn by women attract attention and excite the senses.  This is cultural misogyny, and is not a religious injunction. 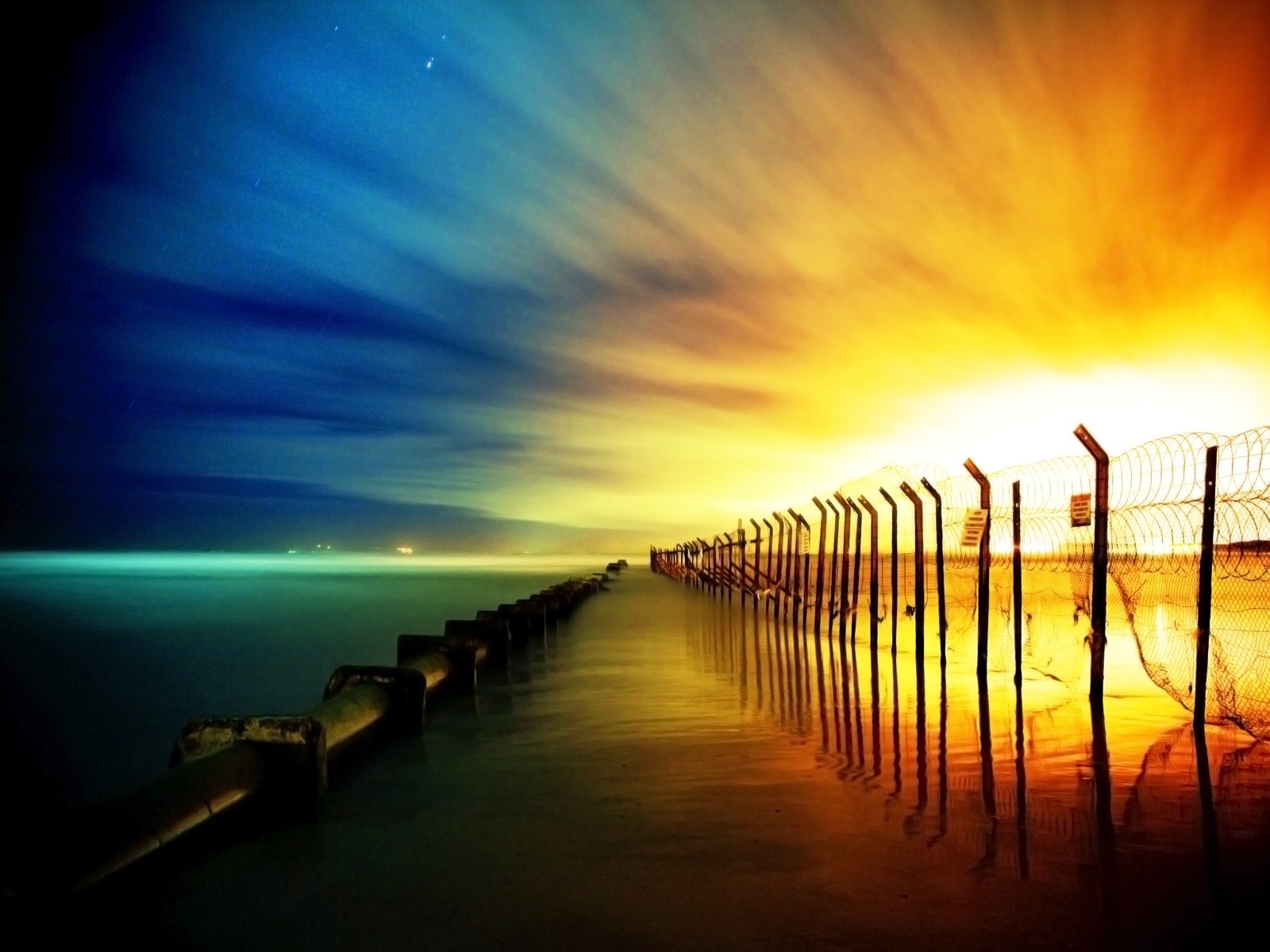