Quora Answer: What Tenets of Shari’ah Do Westerners Find Offensive?

The following is my answer to a Quora question: “What tenets of shari’ah do Westerners find offensive?”

There is a subtle difference between shari’ah, which is Divine Law, as extrapolated from the Qur’an; and fiqh, jurisprudence, which is human interpretation of shari’ah.  When we consider shari’ah, we look at the Divine Judgement and the laws of reciprocation in nature.  This is a Manifestation of Divine Will, according to Divine Wisdom.  In the theological sense, it has much in common with Jewish and Christian theodicy.  When we consider fiqh, jurisprudence, this human interpretation of Divine Law is itself tainted by very human limitations, such as bias, prejudice, ignorance and racism or nationalism.  These inadequacies then become God’s inadequacies to the ignorant observer.

The tenets that Westerners find offensive about this “shari’ah” would then depend on their level of knowledge of Islam, and their own values and concerns.  Since jurisprudence is not a monolithic body of rules, there are a variety of fatawa, legal opinions, on all matters, and they often contradict each other.  There is, thus, not one “shari’ah” that is inclement to this or that “Western” value, but a variety of positions across the spectrum.

Speaking as a Muslim, I have a rationalist theological position in the Maturidi tradition, and follow Hanafi jurisprudential principles.  Principally, if a hadits, a purported narration of the Prophet (s.a.w.), contradicts established facts, contradicts theology or logic, we reject it without the need to examine the matn, text; sanad, chain of transmitters, and silsilah, the chains of transmitters themselves.  This is diametrically opposed to the normative Shafi’i jurisprudential position.  As such, even within Islam, we disagree on a variety of matters.  That is why we have a plethora of schools of the various fields of the religious sciences.  These vigorous debates have been taking place since the very inception of Islam as an organised religion. 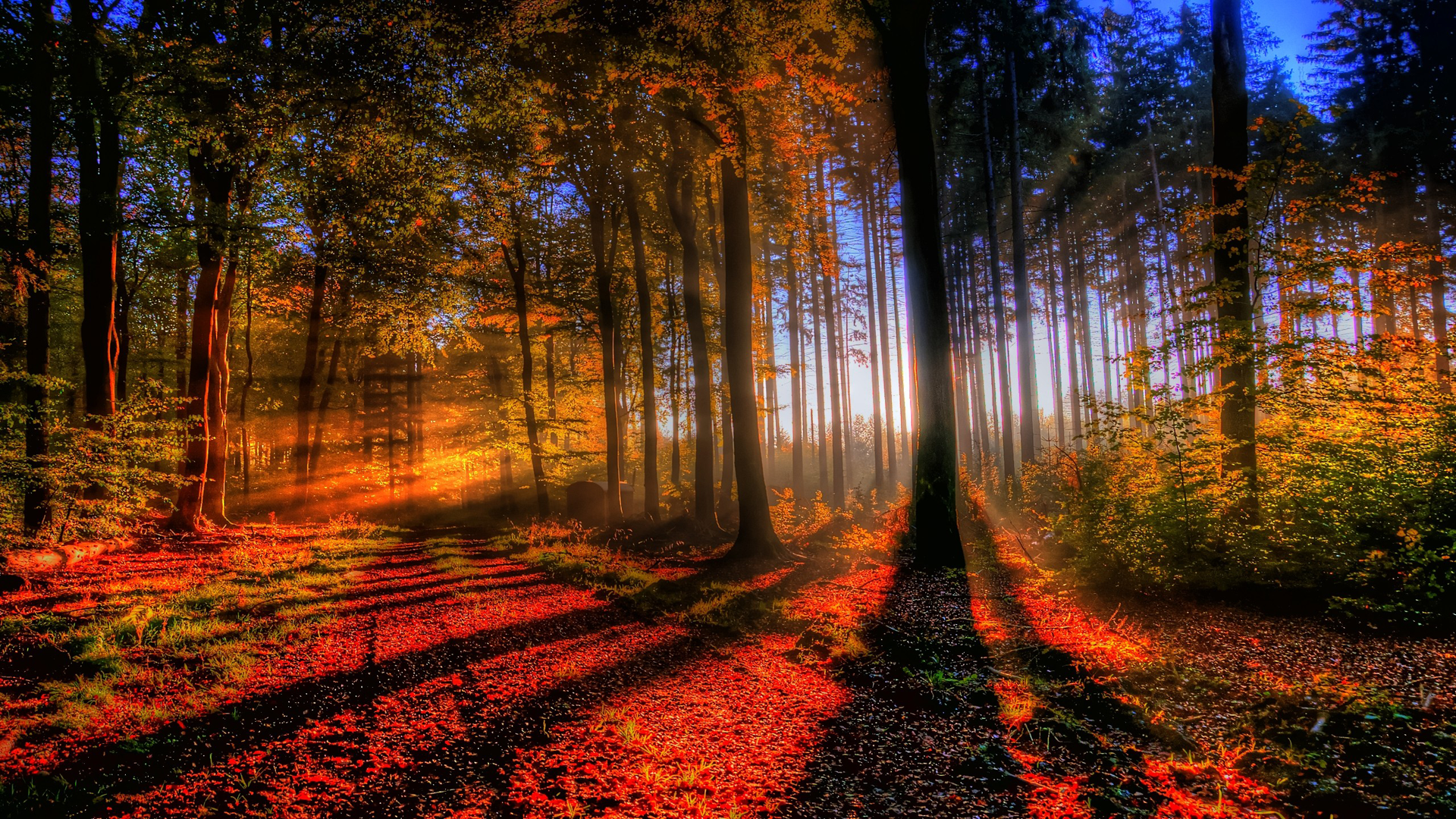