Quora Answer: Is It Permissible for a Sunni to Marry a Shi’ah?

The following is my answer to a Quora question: “Is it permissible for a Sunni to marry a Shi’ah?”

The Shi’ah are a group of sects, which widely divergent theological positions, some of which are outright shirk, and out of Islam.  An example would be the Fatimid belief that Allah (s.w.t.) appears in the form of a golden man.  These groups are extinct.  What we have left are the mainstream sects, such as the Itsna’ ‘Ashari or the Zaydi, and not the ghuluw groups.  They are Muslims, they perform the haj, and they adhere to the Qur’an.  There is no prohibition against marriage between Sunnis and these Shi’ah.  All the prohibitions are cultural ignorance and prejudice, not grounded in the religion.  If Sunnis can marry Wahhabis, whose beliefs are outright kufr and shirk, they cannot complain about marriage with the Shi’ah. 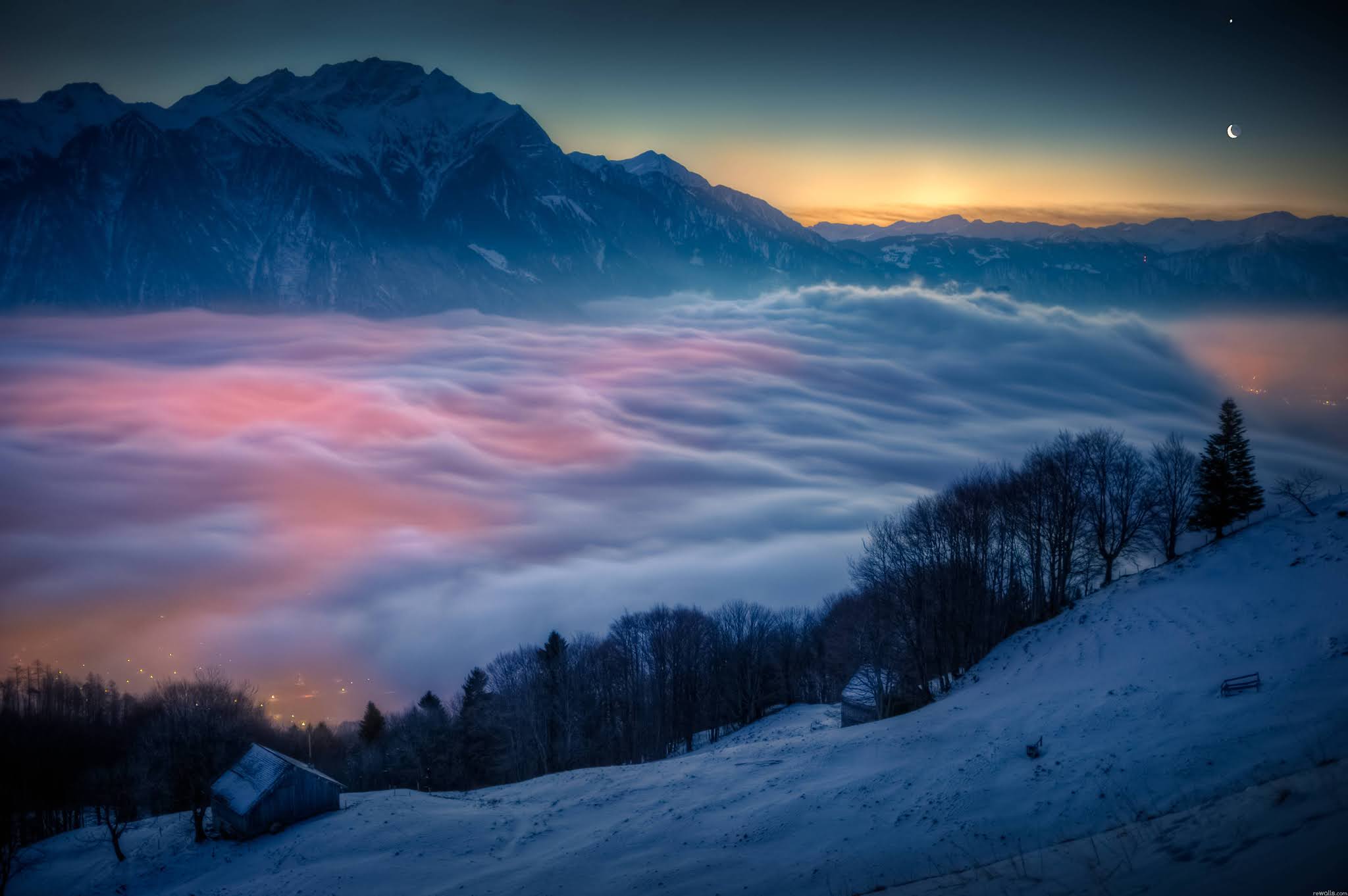