Quora Answer: Is It Haram to Cut Ties with Non-Muslim Family Members?

The following is my answer to a Quora question: “Is it haram to cut ties with non-Muslim family members?”

The Qur’an constantly Exhorts us to think, and not be stupid.  Much of our religion is based on logic, and natural justice.  We call it “fithrah”, and every single person is born with it.  Thus, it is haram to be wilfully stupid, and this is being willfully stupid.  If you are going to cut ties with your family simply because they belong to a different religion, will you then cut ties with those who belong to the “wrong” Islam, and have different opinions?  You should be prepared to be lonely and disliked.  Nobody likes an ignorant bigot.

When we go back to the stories of the Prophet (s.a.w.), where in all of that, did he cut ties with his family who did not convert?  Where, in all of the sirah, did any of the companions do so?  The only time it is permissible, is when they literally want to kill you.  Even insults and disparagement is not enough of a reason.  If Muslims cut ties with all the non-Muslims, Islam would still be a personality cult in the deserts of Arabia, or extinct. 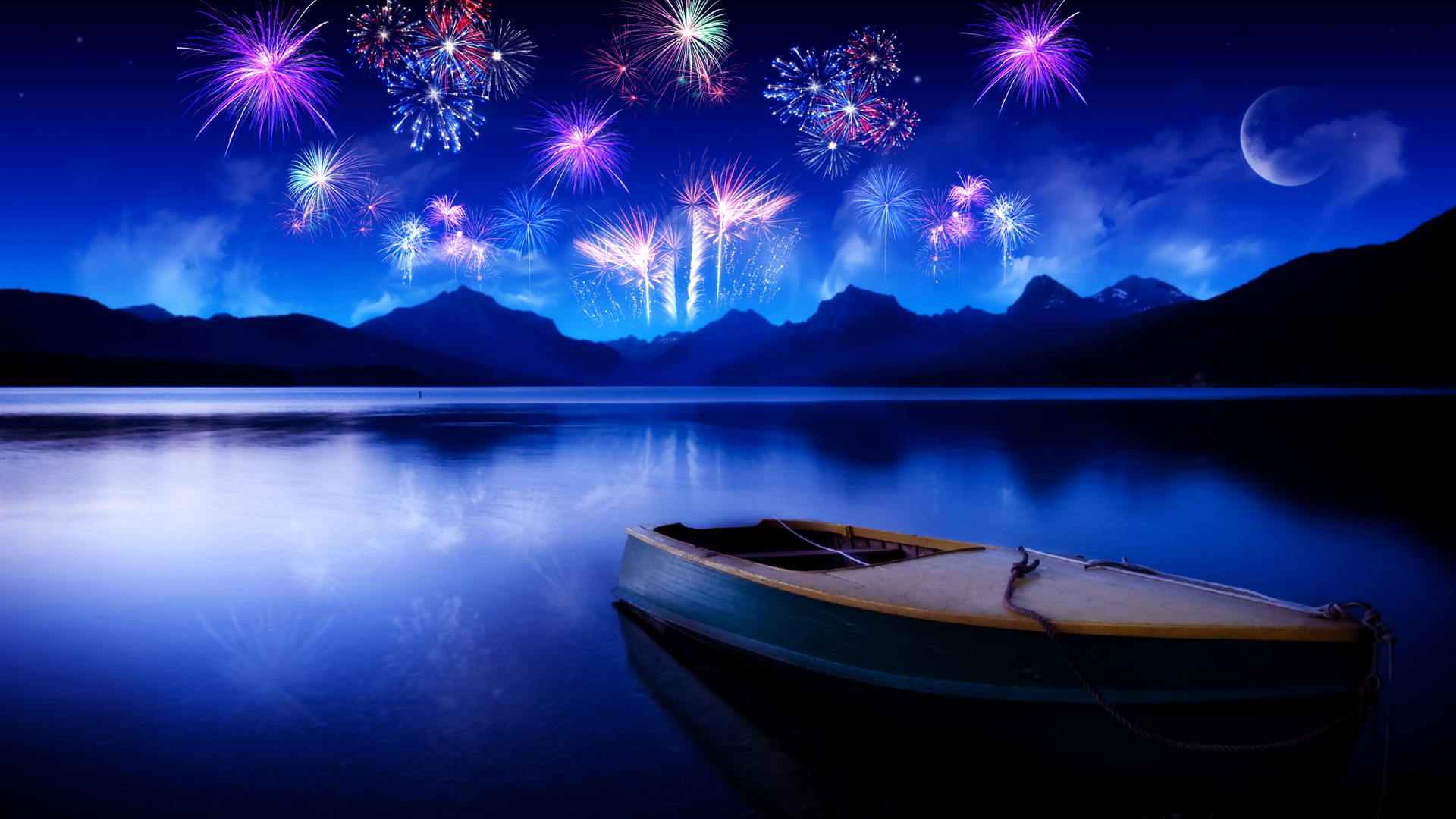