Quora Answer: If a Christian Holds Incorrect Theological Views, Will He Go to Hell?

The following is my answer to a Quora question: “If a Christian holds some incorrect theological views, will he still go to Hell?”

There are really two questions here.  The first is about what is the correct theological position, and the second pertains to theodicy.

Regarding the first, who is there to say which theological position on a wide variety of matters is correct?  Which one is mere schism, and which one is outright heresy?  Modern Christianity has three main traditions: Orthodox, Catholic and Protestant.  Within them are groups that straddle more than one of these traditional denominations.  And then there are groups that do not belong to any of them.  There are unitarian, trinitarian and even outright trinalatrial theologies.  Which groups are in, when the vast majority of people do not even know the actual theological positions of their own religion, let alone adhere to them.  Belonging to a religion is very much a cultural or tribal badge, not a summary of theological positions.

Regarding the second, do people get Condemned to damnation solely on their theological positions, or for their deeds?  Does grace alone save, or are good works required?  Is good works sufficient, or does it require a good intent?  Christians do not agree among themselves.  The only time we will know for certain is one the Day of Judgement.  In the meantime, Christians will fight amongst themselves, as they have done for the last two thousand years, playing god, and deciding that everyone who does not think like them is certainly damned.  If they all had a say, there would be no Christians in Heaven. 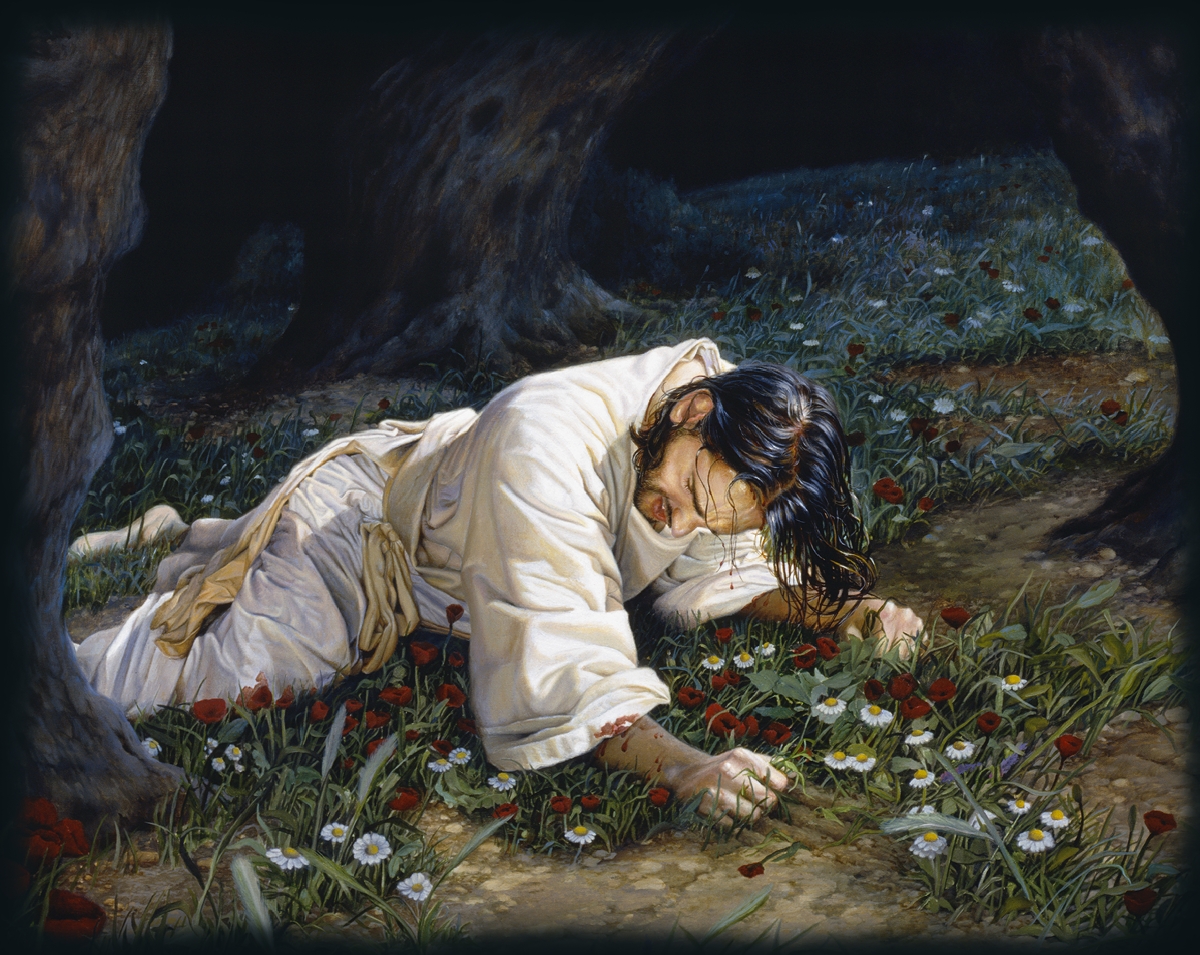