Quora Answer: If Ahadits are Losing Meaning, How Can We Conclude They are Authentic?

The following is my answer to a Quora question: “If the ahadits are losing their meaning, then how can we conclude they are authentic?”

You are conflating authentication of narrations with utilisation of narrations in jurisprudence.  Putting aside the vast and technical conversation on the authenticity of specific narrations in light of historical, theological and other developments, an authentic narration does not become a hukm, ruling; and neither does it become a binding fatwa, legal opinion.  Firstly, a hadits is simply a snapshot of a moment.  By itself, without the underlying context, it does have not an immediate application in fiqh, jurisprudence.  That is why the fuqaha’, jurists, disagree on many issues.  The various madzahib, schools, of jurisprudence, have their methodology.  The contention we are facing in our time is not the authenticity of ahadits, but the deteriorating quality of our jurists, and jurisprudence.  What is happening is that people are regurgitating ahkam, rulings; and fatawa, legal opinions; formulated in a past age, which do not address the challenges we face in our world.  Many of our religious leaders have stopped thinking.

We have to consider that many of our great scholars of the past were also renowned philosophers, mathematicians, scientists, doctors, politicians, craftsmen and astronomers.  Now, we have professional reciters of the Qur’an and regurgitators of what was written hundreds of years ago.  The standard of our madaris, religious schools, has dropped to the extent that madrasah students do not learn mathematics, science and secular subjects at the level of secular schools.  They live in a cloistered environment divorced from the people are they supposed to serve and guide.

When the quality of those interpreting the Qur’an and the prophetic narrations is so low, people have turned away from them, and attempted to interpret the Divine Intent and the prophetic example through reading the narrations directly from translations of the actual texts.  This compounds the problem because they have taken a literalist approach based on translations of texts, with even less understanding of the context, the abrogation of one narration with another, and all the rules of the field.  This creates greater controversy and the entire institution becomes a fitnah, controversy.  The underlying problem, then, is not the ahadits, but the ignorance of them. 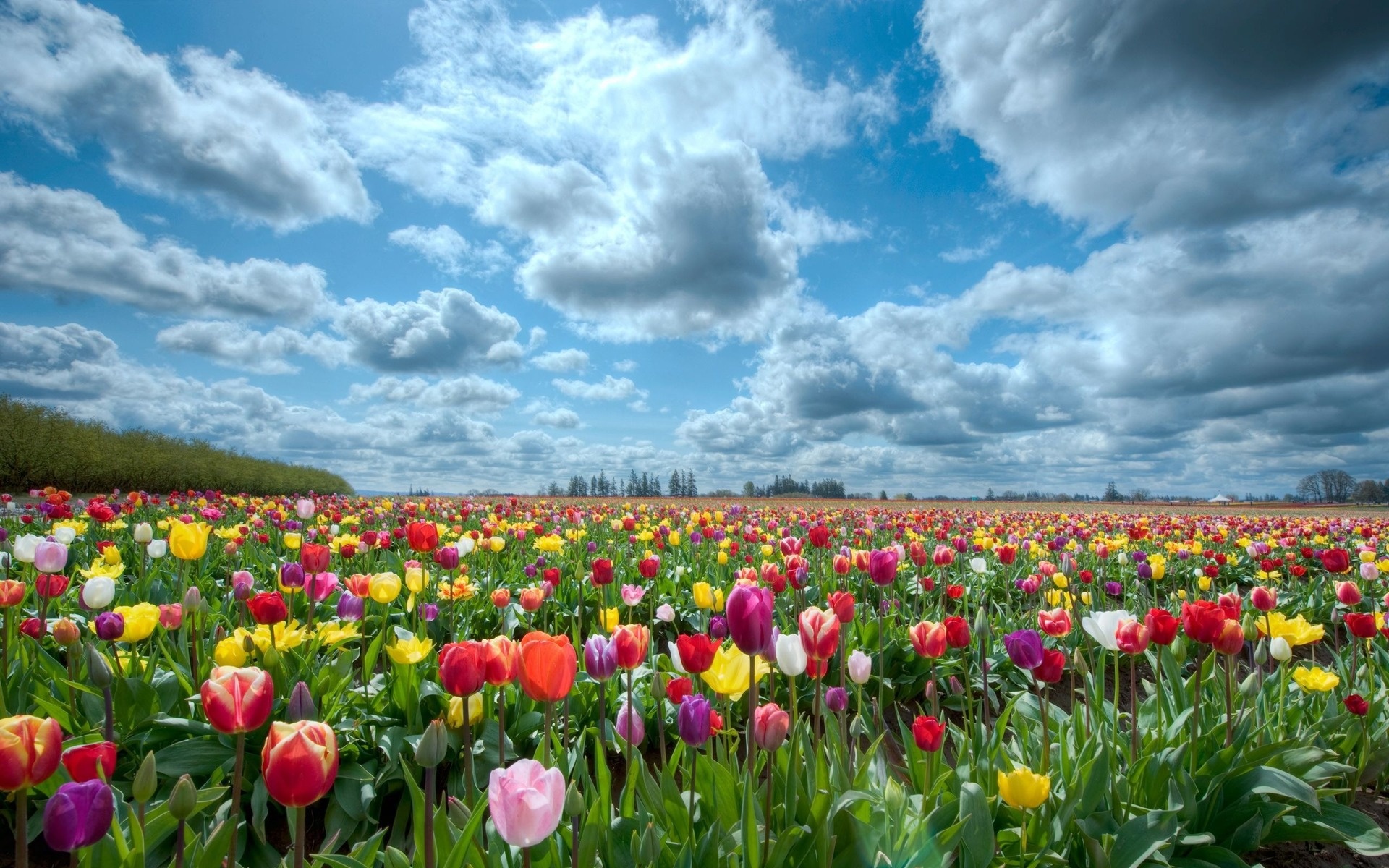