Quora Answer: How Did Your Non-Muslim Family & Friends React to Your Conversion?

The following is my answer to a Quora question: “As someone who converted to Islam, how did your non-Muslim family and friends react?”

When I converted to Islam from Catholicism, I lost some friends.  That is a good thing.  We should not tolerate people in our lives who seek to dictate to us our values.  I do not go around telling people what beliefs to adhere to; I do not tolerate anyone doing likewise.  When my family found out, there was some drama. But my late grandmother said, “At least he did not become Protestant,” and that was that.

We have to understand, that within family, leaving your religion for another one, especially Islam, with all its baggage, is viewed as a repudiation of family values.  There is an understandable feeling of hurt and betrayal.  It takes time for people to accept these changes, and over time, my family accepted that I am Muslim.  I showed them that aside from a cosmetic change of religious labels, I still held the same values. 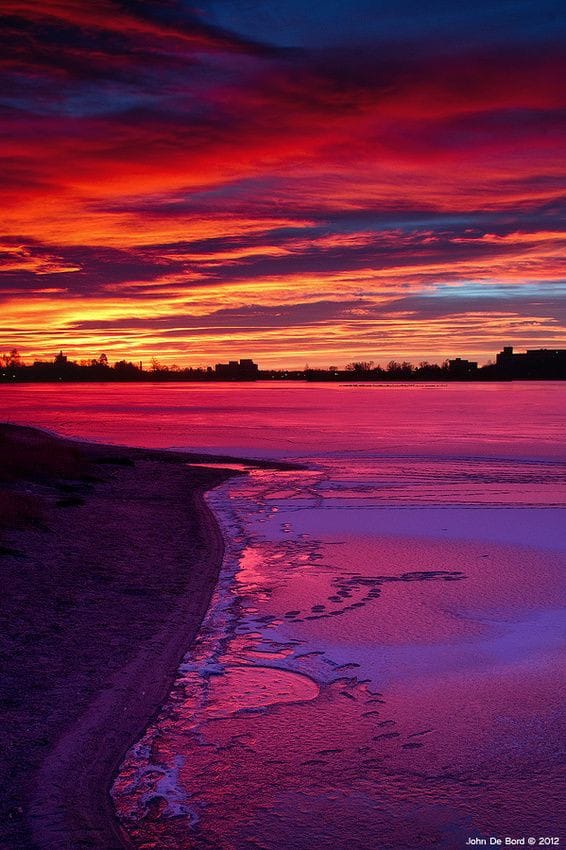