Quora Answer: How Can the Qur’an be Eternal

The following is my answer to a Quora question: “How can the Quran be eternal if in al-Ahzab:53 Allah (s.w.t.) has to Intervene to tell visitors to Prophet Muhammad (s.a.w.) not to overstay their welcome, and in another verse, to allow him to marry his adopted son’s wife?”

Theologically, when Muslim scholars say the Qur’an is Eternal, what they mean is that this is the Manifestation of the Divine Attribute of Kalam, Speech, and His Attributes are Uncreated.  The Qur’an, as in the muswhaf, the book, that we read is a physical manifestation of something Eternal and Absolute.  It is not literally Kalamullah per se.  Since it is a Manifestation of the Absolute and Eternal in the relative and temporal realm, it Addresses temporal issues pertinent to the recipient of wahy, Revelation, which is the Prophet Muhammad (s.a.w.).  This is essentially a Sunni position.  Not all the sects of Islam agree with this.

This is not the position of the majority of other sects, whether the various Shi’ah, Khwarij or Mu’tazilah sects.  Their argument is precisely the above: that if the Qur’an Addresses temporal events, and if verses may abrogate each other, then it cannot possibly be eternal, but Created.  Some of the Itsna’ ‘Ashari scholars even contend that to believe the Divine Attributes share the Absoluteness and Eternality of Allah (s.w.t.), that would imply a multitude of divinities; thus, to believe that the Qur’an is Eternal would be akin to a form of shirk, polytheism.  As can be seen, there is no one position in Islam.  There are a multitude of schools and contentions. 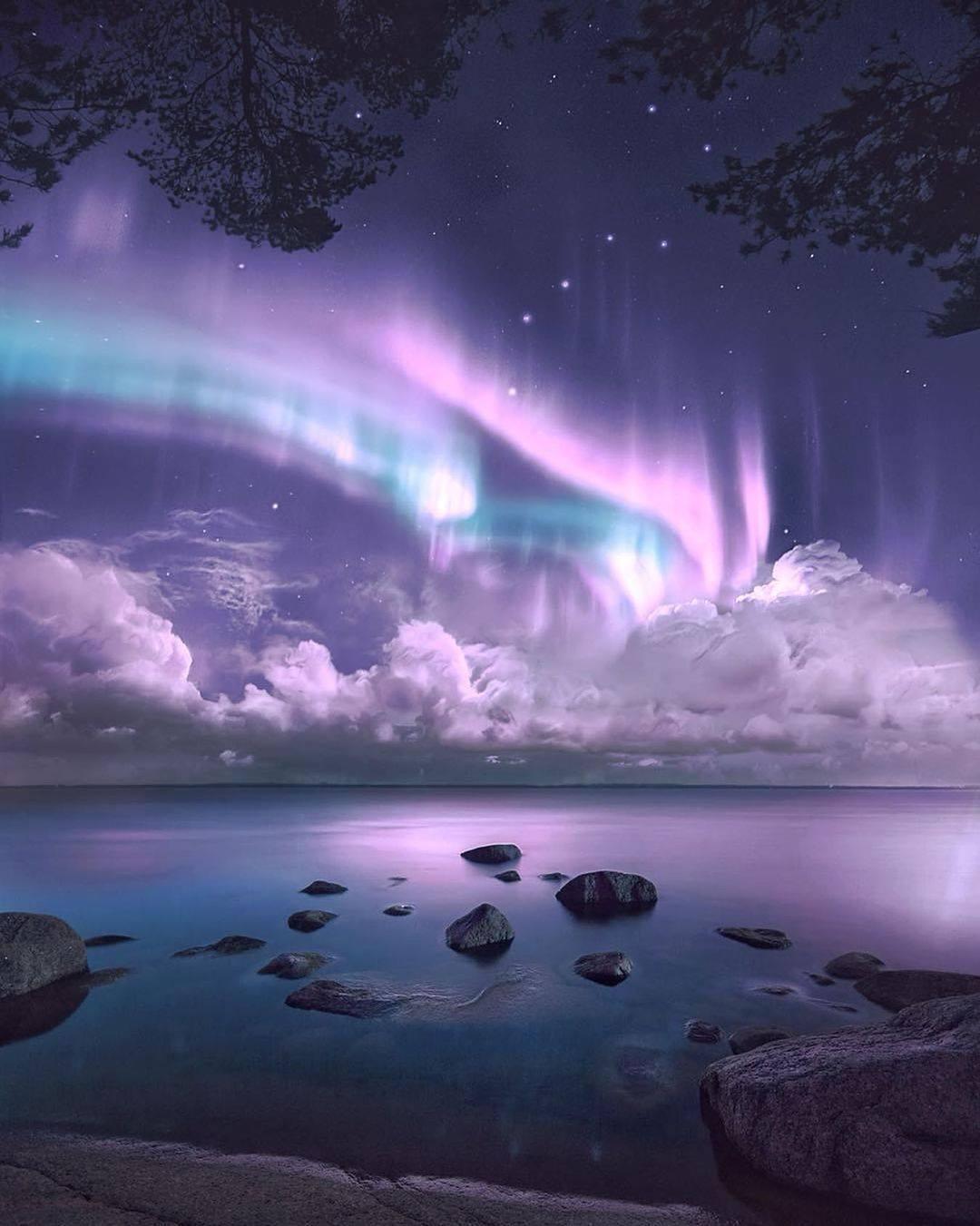