Quora Answer: How Can Allah (s.w.t.) Forgive Me for My Big Sins?

The following is my answer to a Quora question: “How can Allah (s.w.t.) forgive me for my big sins such as adultery, associating partners with Him, not praying, theft and lies?”

If we believe in an Absolute God, beyond limits, what can you possibly do that is beyond His Capacity to Forgive?  If you can sin beyond His Capacity of Forgiveness, that would imply a limited god, since you have bested Him in this, and that is impossible.  There is a hadits qudsi, recorded in Jami’ at-Tirmidzi, where Allah (s.w.t.) Says, “O son of Adam, so long as you call upon Me and ask of Me, I shall Forgive you for what you have done, and I shall not mind.  O son of Adam, were your sins to reach the clouds of the sky and were you then to ask Forgiveness of Me, I would Forgive you.  O son of Adam, were you to come to Me with sins nearly as great as the earth and were you then to face Me, ascribing no partner to Me, I would bring you Forgiveness as great as it.”

The meaning here is explicit, that Divine Forgiveness has no limit.  Even the one who commits polytheism is Forgiven.  The caveat here is that it is the only sin not forgiven during its commission, since it denies God’s Sovereignty.  However, the subsequent penitent is never turned away. 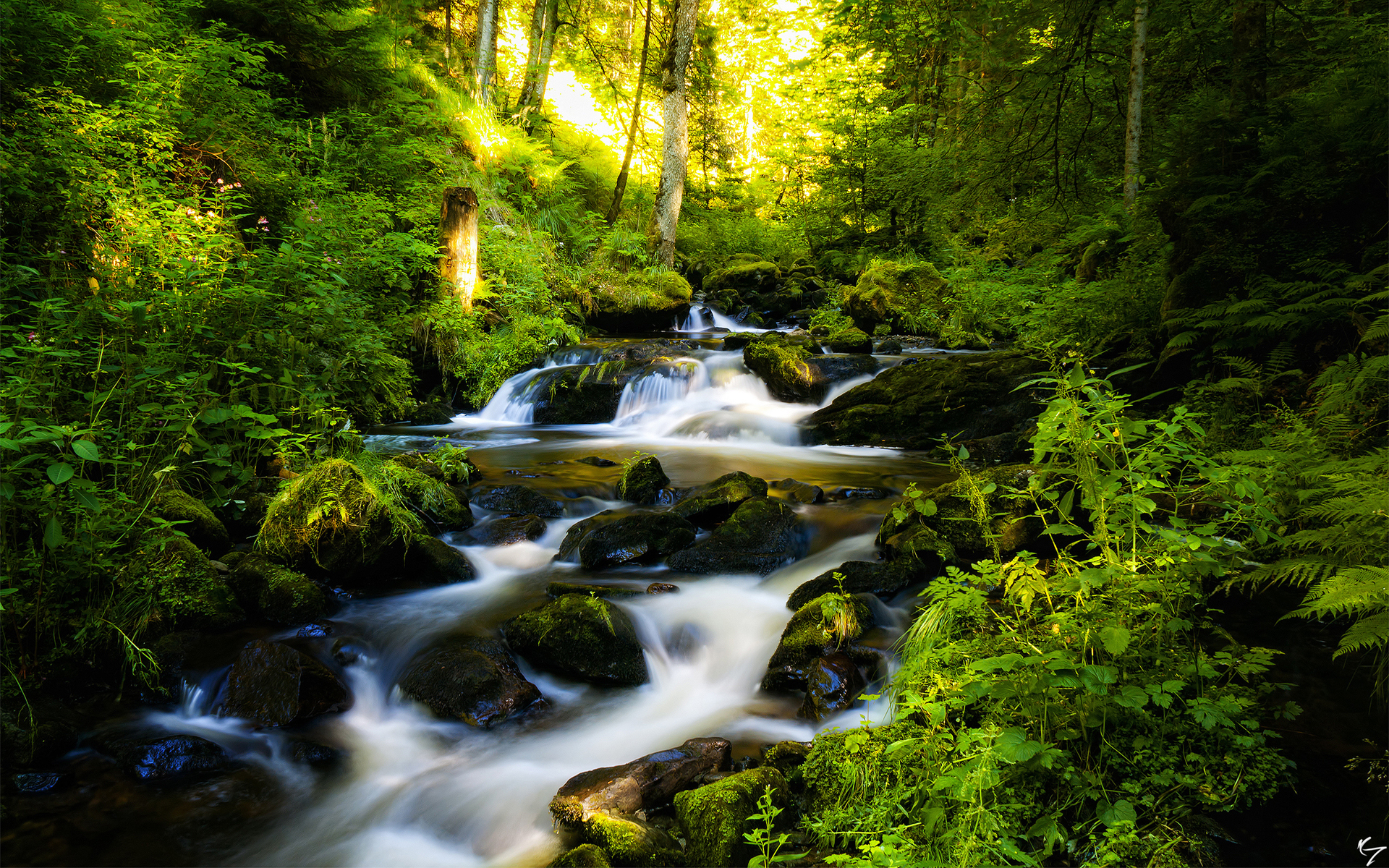