Quora Answer: Can a Sunni Muslim Marry a Buhrah Muslim without Converting?

The following is my answer to a Quora question: “Can a Sunni Muslim girl marry a Buhrah Muslim boy without converting?”

You are both Muslims.  What do you want to convert to?  Scientology?  Conversion is only required when one of the parties is not a Muslim.  Within the context of orthodox religion, the Ahmadiyyah, the Wahhabis, and other ghuluw, extreme, sects, with beliefs that are far out of what we generally agree upon as the foundational creed of Islam would be treated as non-Muslims, and have to convert.  Generally, groups that are banned from the haj are not considered to be Muslims.  Once upon a time, that included the Wahhabi sect for more than a hundred years.  After the British helped them conquer the Haramayn, no one can tell them that the old fatawa are still valid, so they have become an exception. 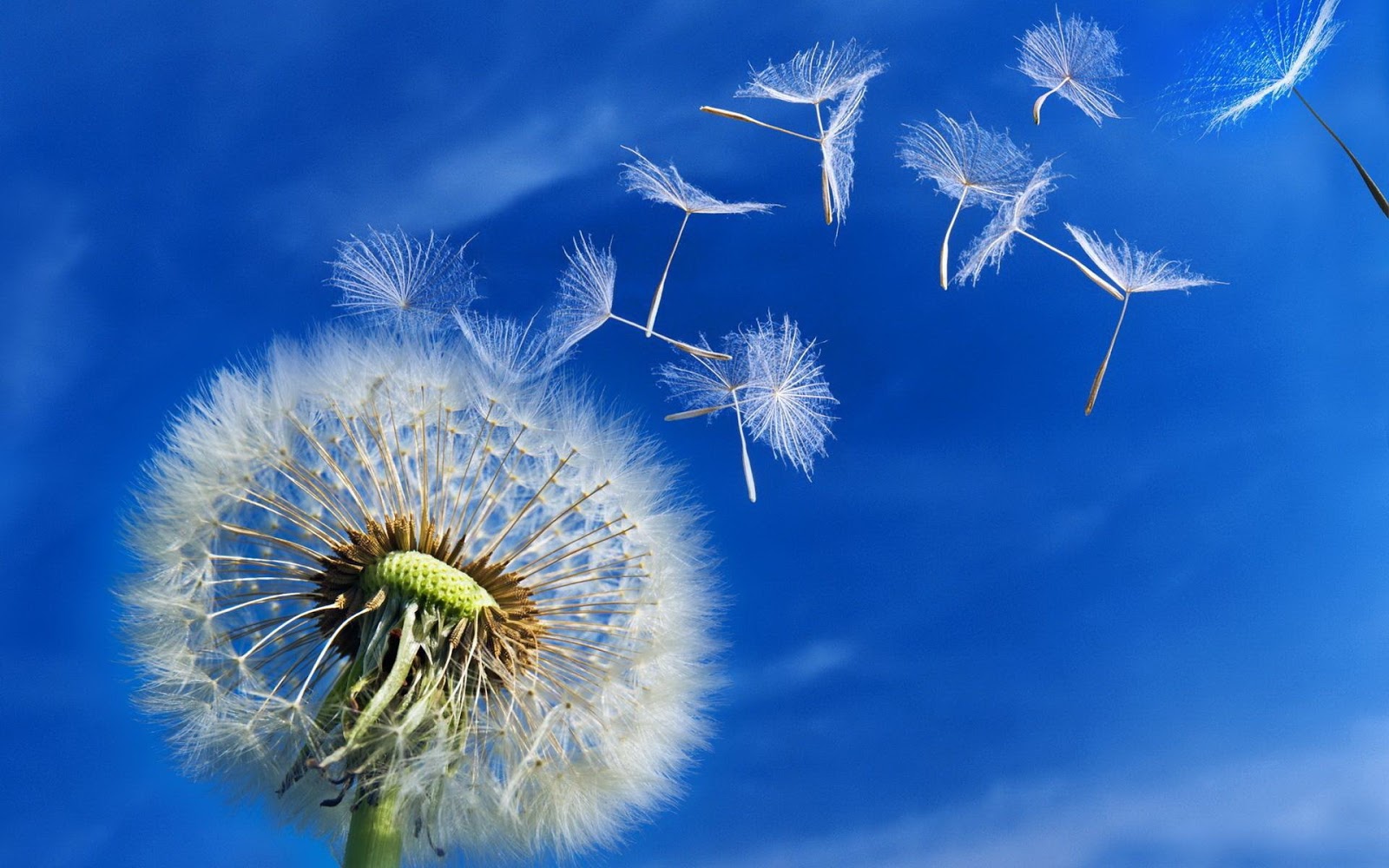