To See by Light

Shaykh Muhyi ad-Din Abu Muhammad ibn Abu Swalih ‘Abd al-Qadir al-Jilani (q.s.) wrote, in his Jila’ al-Khathir, “If the believer is endued with a light by which he sees, how could the same not be true of the truthful person who is drawn near?  The believer has a light by which he sees, therefore the Messenger (s.a.w.) has warned of his sight, saying, ‘Beware of the insight of the believer, for he sees by the Light of Allah (s.w.t.).’

The knower who is drawn near is also Given a light by which he sees his nearness to his Lord (s.w.t.), and the nearness of his Lord to his heart.  He also sees the spirits of the angels, the souls of the prophets, the hearts and souls of the truthful, and their spiritual states and spiritual stations.  All of this happens deep in his heart and in the purity of his innermost being.  He is always pleased with his Lord.  He is a mediator, taking from Him and distributing to the creatures.  Among them there are those who are knowledgeable with both tongue and heart and there are those whose hearts are knowledgeable but their tongues are inept.” 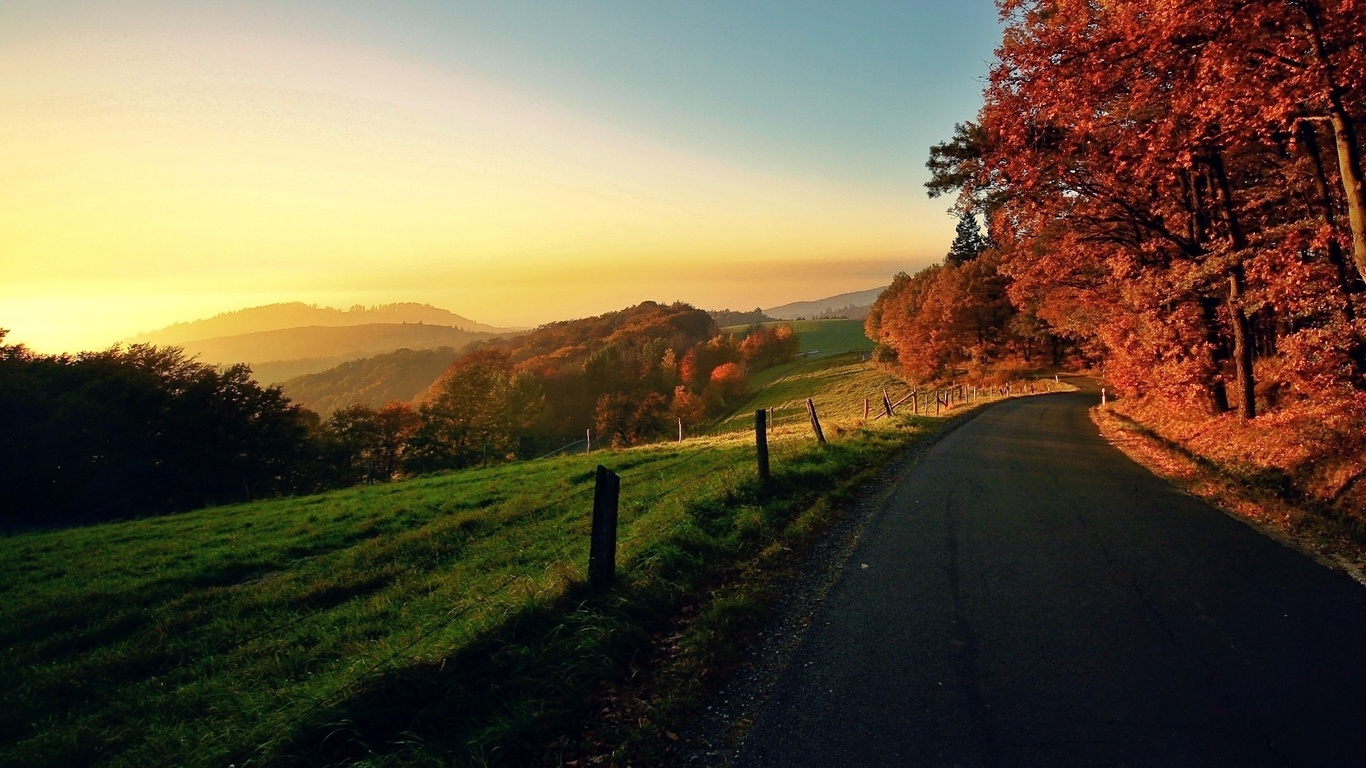