Sayyidina Abu ‘Abd ar-Rahman ‘Abdullah ibn Mas’ud (r.a.) said, “You are in a time when men of understanding are many and Qur’an reciters are few, when the limits of behaviour defined in the Qur’an are guarded, and its letters are not lost, when few people ask and many give, when they make the prayer long and the sermon short, and put their actions before their desires.

A time will come upon men when their men of understanding are few but their Qur’an reciters are many, when the letters of the Qur’an are guarded carefully but its limits are lost, when many ask but few give, when they make the sermon long but the prayer short, and put their desires before their actions.” 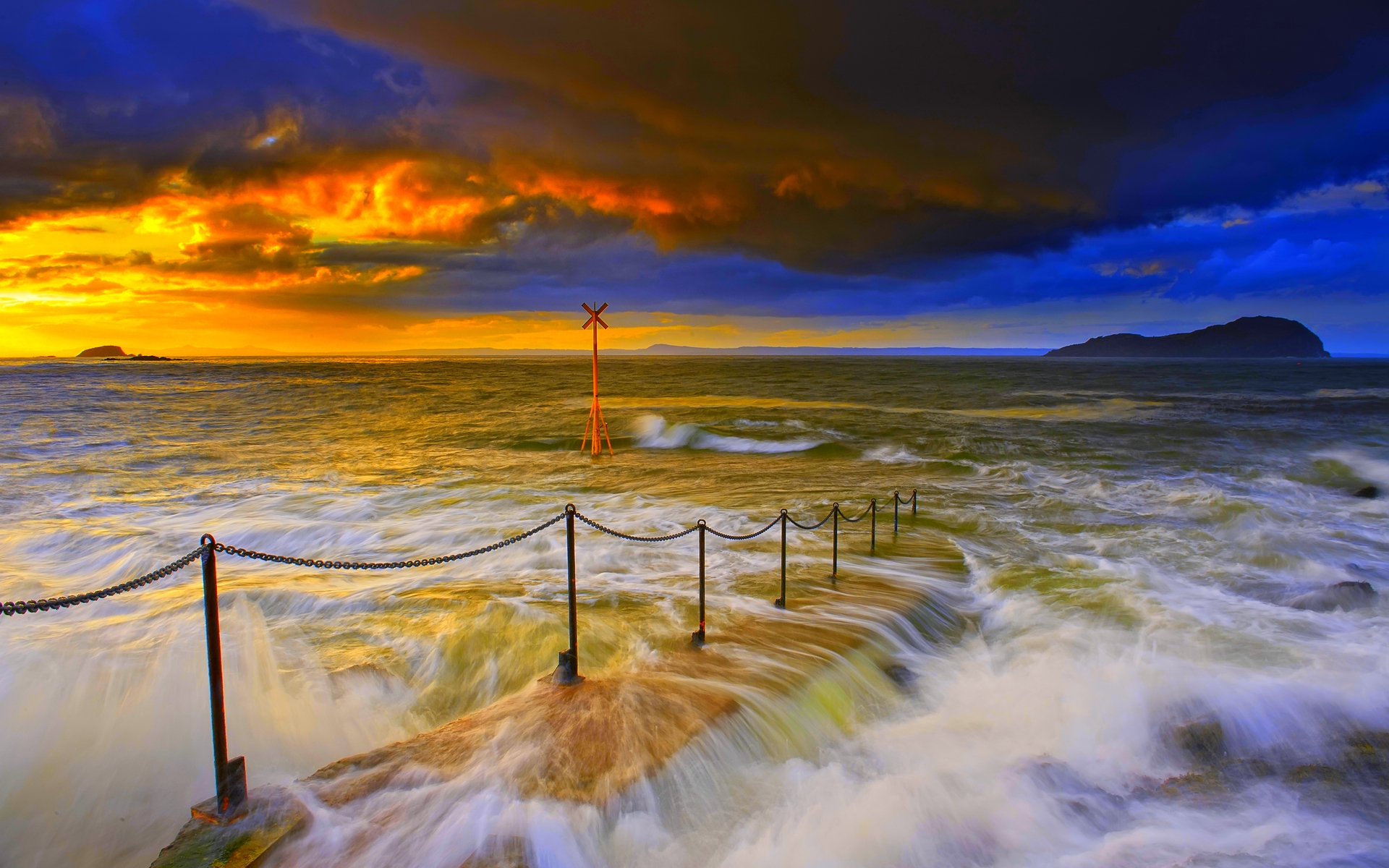