Shaykh Ibrahim ibn ‘Abdullah Niyas al-Kawlakhi (q.s.) wrote, in his Kashif al-Ilbas, that Imam Fakhr ad-Din Abu ‘Abdullah Muhammad ibn ‘Umar ar-Razi (r.a.) reported that a man was standing at Mount Arafat, holding seven stones in his hand.  He said, “O stones, bear witness that I testify that there is no god but Allah (s.w.t.), and that Muhammad (s.a.w.) is Allah’s Messenger!”  Then he fell asleep and dreamed that the Day of Resurrection had arrived.  The man was Called to Account, and then Condemned to the Hellfire; so when they escorted him to one of the doors of Hell, one of those seven stones came and threw itself into that door.  The angels of torment made a concerted effort to remove it, but were unable to do so.  He was escorted to the second door, and the same thing happened there.

It happened at each of the seven doors, so he was then escorted to the Heavenly Throne, and Allah (s.w.t.) Said to the man, “My servant, you caused the stones to bear witness, so their rightful due will not be forfeited.  I am Witness to you bearing witness to My Oneness.  Enter the Garden of Paradise!”  He promptly approached the doors of the Garden, only to find that its door were locked.  Then, the testimony that there is no god but Allah (s.w.t.) came, and opened the doors, and the man entered into the Garden. 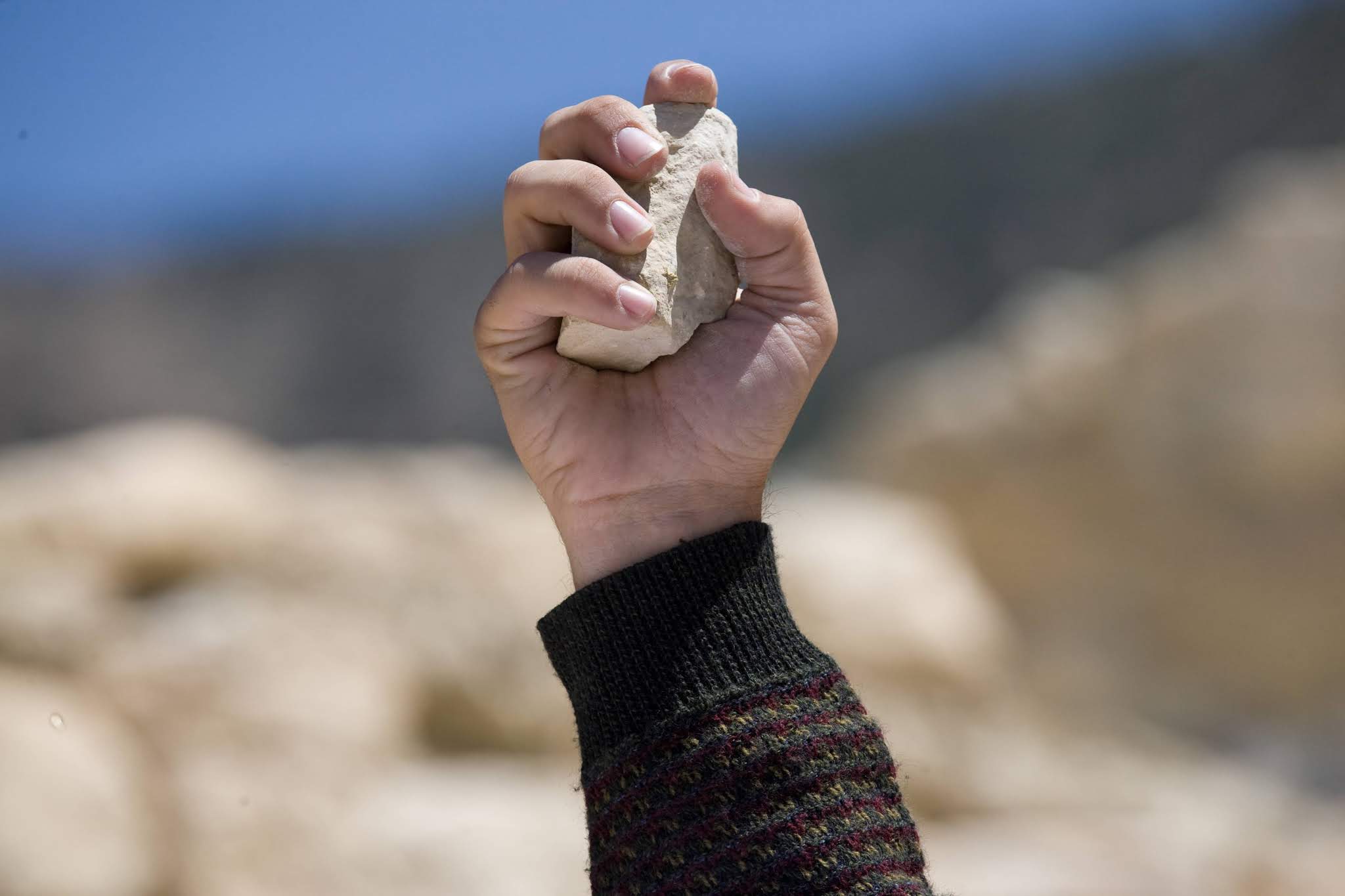