The Prophet’s (s.a.w.) Footprints as a Child

Shaykh ‘Utsman Nuri Tufbas wrote, in “The Prophet Muhammad Muswthafa the Elect (s.a.w.)”, that while the Prophet (s.a.w.) was playing with other children, the young Muhammad (s.a.w.) had one day gone as far as the Radm quarters.  There, a group from the clan of Mudlij called him, and inspected the child’s feet and footprints.  Thereupon, Sayyidina ‘Abd al-Muththalib Shaybah ibn Hashim (r.a.) arrived.  They hugged him and asked, “Is this child yours?”

“Protect him closely, for we have never before seen footprints that resemble those of Ibrahim near the Ka’bah more than his,” they advised. 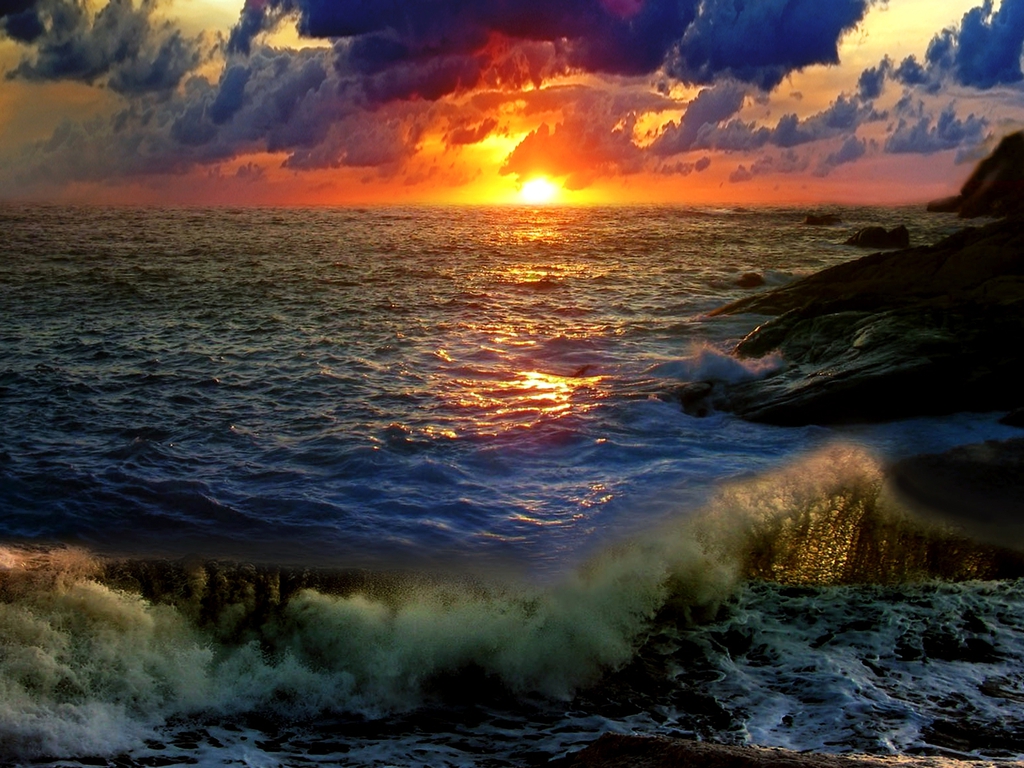