The Loyalty of Dogs

A study was published in the “Journal of Behavioural Processes”, where researchers set out to see how dogs would respond to the scents of humans and dogs, both familiar and unfamiliar to them.

In this study, twelve dogs of various breeds were each presented with five different scents while undergoing a magnetic resonance imaging scan of the brain.  The scents were taken from the test dog itself, a dog and a human that lived in the same house as the test dog, an unfamiliar dog, and an unfamiliar human.  None of the scent donors were present during the test.  All five scents caused a similar response in the areas of the brain that detect smells.  But in the area of the brain associated with emotion, the dogs responded most positively to familiar humans, more so than to familiar dogs.  The reward response occurred only with familiar humans, the people the dogs loved.  The researchers concluded that dogs remember us even when we are not there.  And perhaps, even when we forget them.

Dogs, in Sufism, often symbolise gratitude, loyalty, and unconditional love.  A loyal dog is superior to a heedless person.  A dog will always remember who fed it, who gave it a pat on the head, who did it good.  A man can forget all the good done to him, and might even resent it.  A dog does not have an ego.  And to not have an ego is always a superior spiritual state. 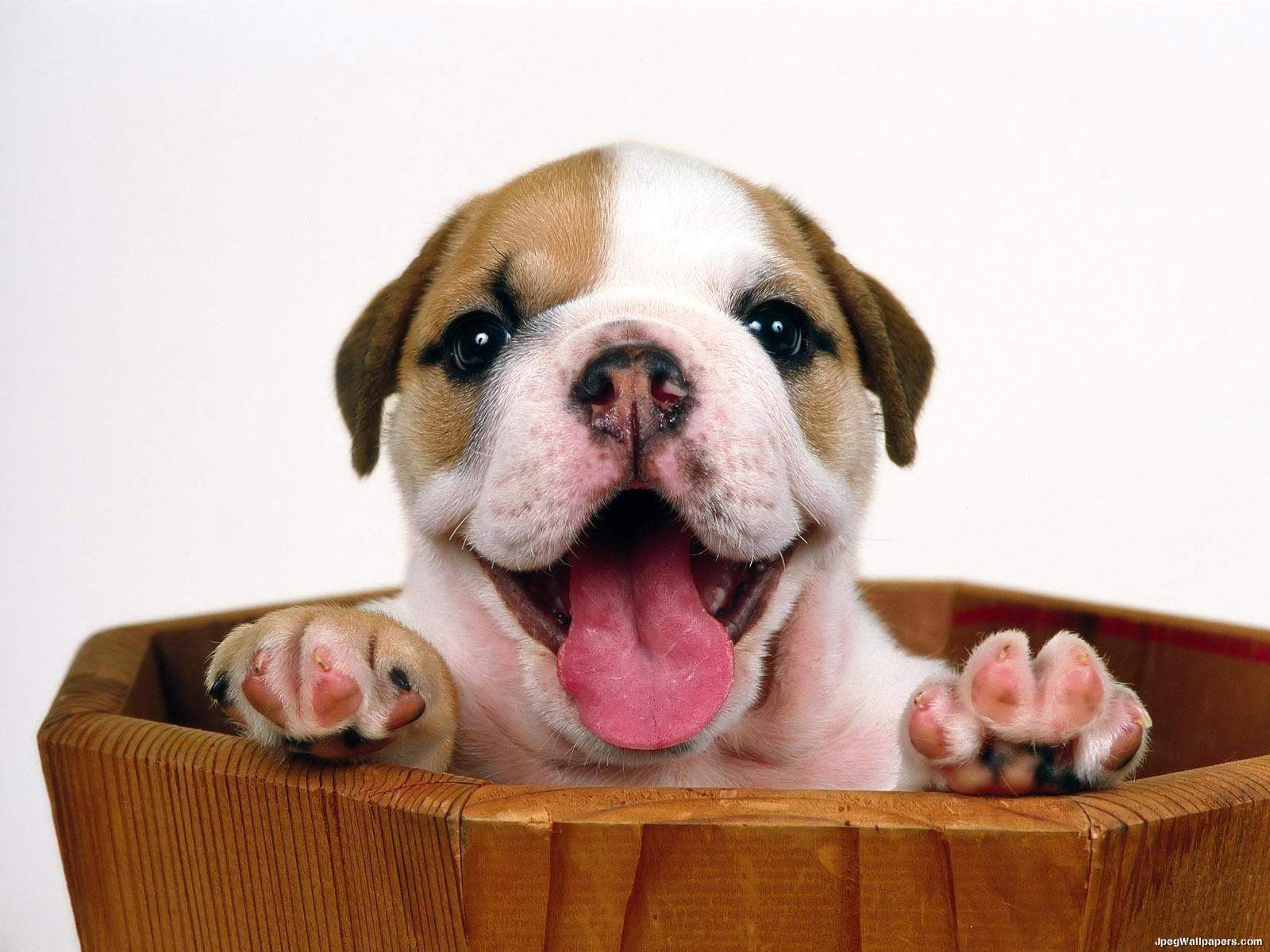