The Causes of Legal Responsibility: The Intellect or Revelation?

Imam Abu Manswur Muhammad ibn Muhammad al-Maturidi (r.a.) said that some of the rulings that relate to taklif, legal responsibility, are known by the intellect, because the intellect is a tool by which the goodness and evil of some things can be comprehended, and it is a tool by which the obligation of faith is comprehended, as well as the obligation of gratitude to the Giver of Bounties.  The One Who Makes this known and obligatory is Allah (s.w.t.), however; it is through the medium of the intellect; just as the Messenger (s.a.w.) made the obligations known and the One Who Made things obligatory is, in reality, Allah (s.w.t.), but it was through the medium of the Messenger (s.a.w.).  Imam al-Maturidi (r.a.) said, “No one is excused by ignorance of his Creator, due to what he sees in Creation of the heavens and earth.”  He also said, “Had Allah (s.w.t.) not Sent a Messenger, still it would have been obligatory for Creation to know Him through their intellects.”

Imam Abu al-Hasan ‘Ali ibn Isma’il al-Ash’ari (r.a.) said that nothing is made an obligation or a prohibition except by the shari’ah, not the intellect, even if the intellect is able to comprehend the goodness and evil of some things.  According to Imam al-Ash’ari (r.a.), all of the rulings that relate to legal responsibility are taken from Revelation. 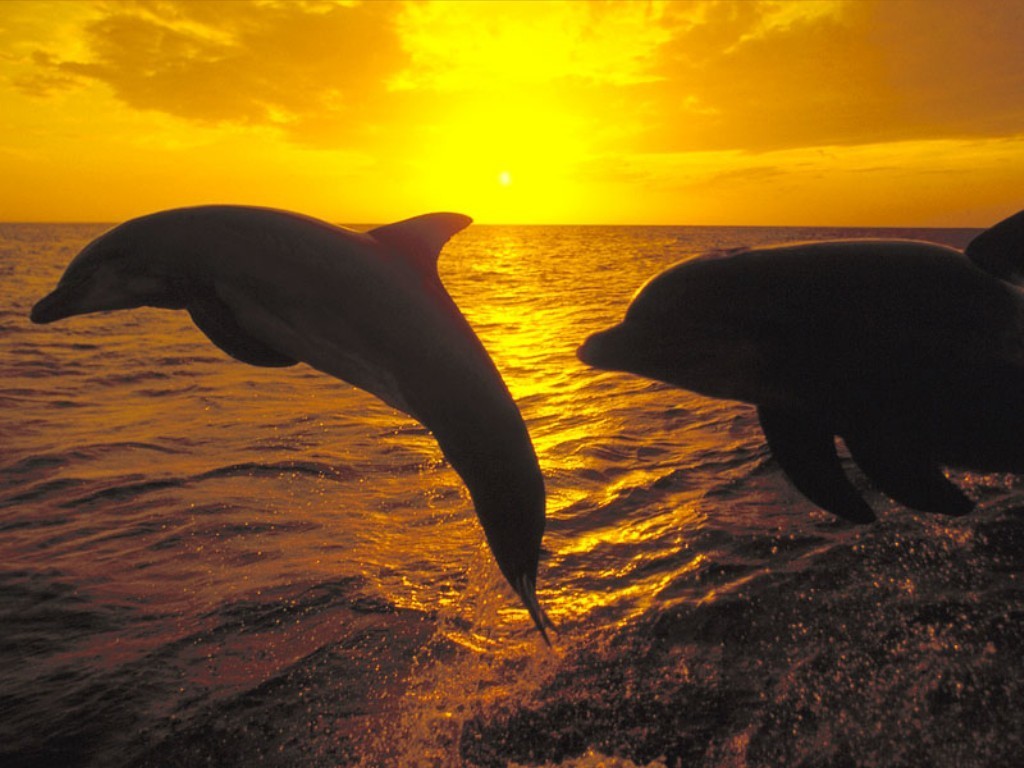