How He Chose His Daughter-in-Law

Shaykh ‘Utsman Nuri Tufbas wrote, in “Islam, Spirit, & Form”, that the second caliph, Sayyidina Abu Hafsw ‘Umar ibn al-Khaththab al-Faruq (r.a.) was patrolling the streets of Madina, at night, when he stopped, all of a sudden to hear the dispute coming out of a house between a mother and her daughter.  The mother was telling the daughter, “Add some water to the milk that we are going to sell tomorrow!”

The daughter replied: “Mother, did not the caliph forbid to add water to milk?”

The mother told her daughter off saying, “How can the caliph know that we add water to milk at this time of the night!”

However, the girl, who feared Allah (s.w.t.), did not accede to the fraud her mother wanted, and she told the mother: “Mother, let us suppose that the caliph does not see, what about Allah (s.w.t.)?  It is easy to hide this fraud from people, but how would it be possible to hide it from Allah (s.w.t.) who is the All-Seeing?”

The caliph, Sayyidina ‘Umar (r.a.), was moved by the words of this girl.  He was so affected by the behaviour of this pious girl that he later managed to help to arrange for his son to marry her.  Imam ‘Umar ibn ‘Abd al-‘Aziz, who was to become the fifth caliph, was the offspring of this noble lady and his son.

Therefore, the whole issue is to manage consciously to realise that we live under the observation of Allah (s.w.t.).  It is Said, in the Qur’an:

No vision can grasp Him, but His Grasp is over all vision: He is Above all comprehension, yet is Acquainted with all things. (Surah al-An’am:103) 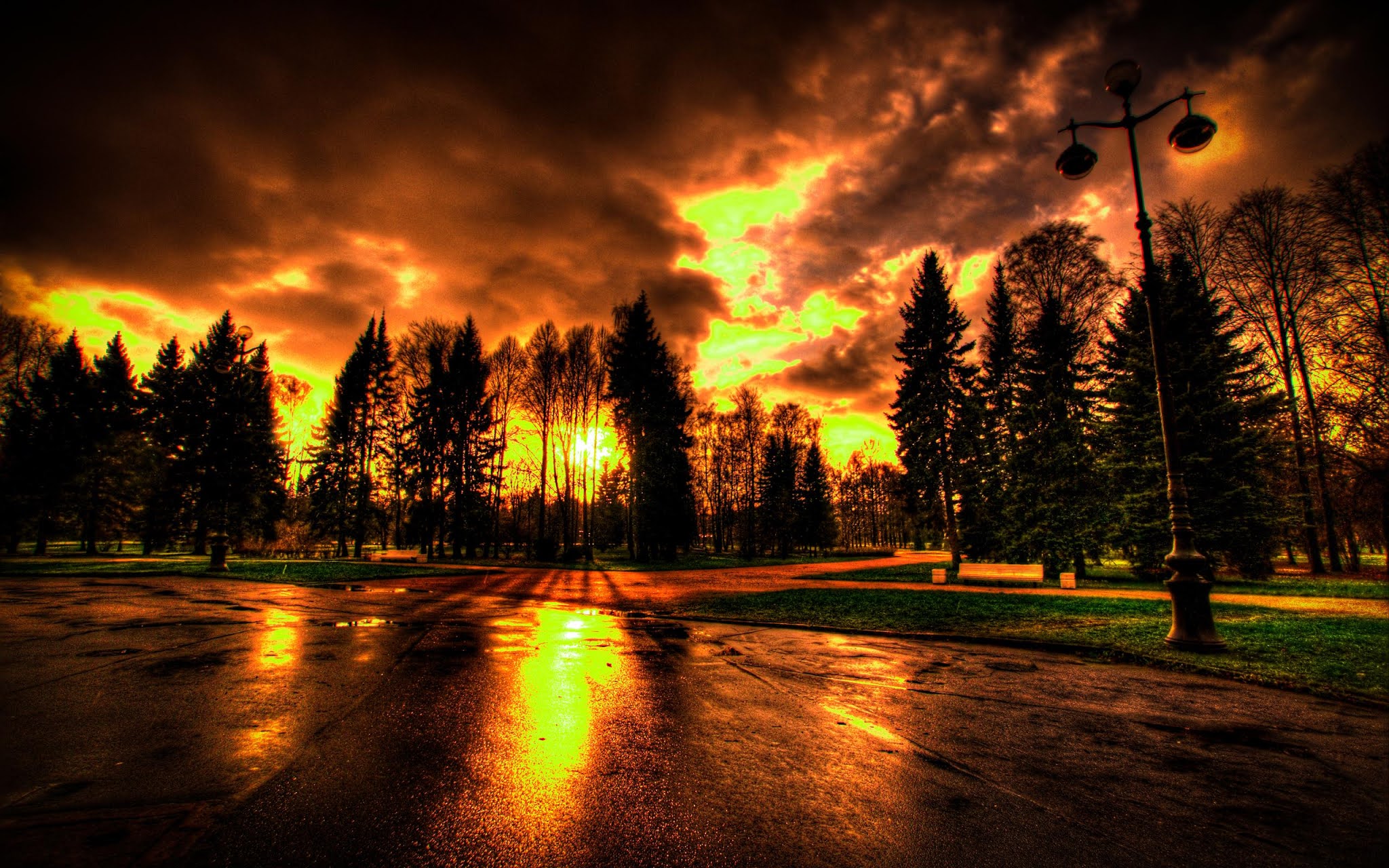