Quora Answer: Should ISIS be Seen as the Sole Legitimate Representative of Sunni Islam?

The following is my answer to a Quora question: “Should ISIS be seen as the sole legitimate representative of Sunni Islam?”

ISIS is based on a doctrine of belief known as Wahhabism.  Wahhabism is a distinct sect in Islam, separate from Sunni and Shi’ah Islam, with a distinct theology.  In essence, they hold beliefs of “God” such as His “limitedness”, His “being in a particular place above Creation”, and so forth that are untenable in Orthodox Islam.  Additionally, the Wahhabi sect adhere to the belief that they alone are “true” Islam, and all other Muslims are guilty of degrees of disbelief and polytheism.  This is the basis by which they justify their violence against Muslims, let alone non-Muslims.  So, the question is not whether they are the legitimate representative of any form of Islam, but whether they are even Muslim in their beliefs.  They are, at best, a deviant sect.  At worst, they are kafirun, disbelievers. 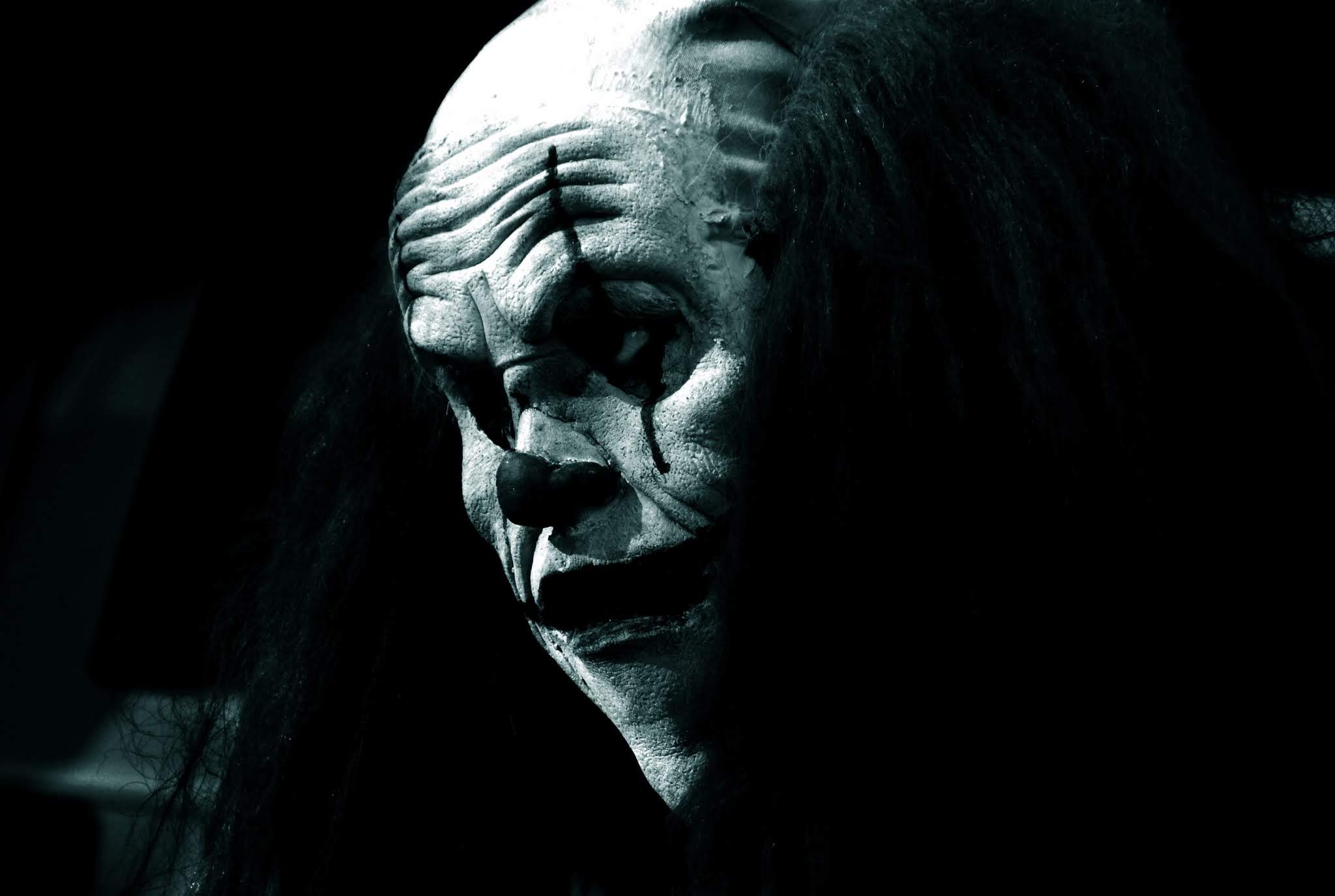