John Boynton Priestley wrote the play, “An Inspector Calls”.  The play was set on the eve of the Great War, on a single night in 1912, but it was written at the beginning of World War II, making it prescient.  This play is a damning indictment of Victorian hypocrisy and predatory capitalism highlighted in the attitudes of the various characters, representing different parts of the upper classes, and their culpability in the suicide of a working-class woman, Eva Smith, and how each of them exploited her.

At the end of the suicide investigation, Inspector Goole, the socialist conscience of the audience persona, says this: “One Eva Smith has gone - but there are millions and millions and millions of Eva Smiths and John Smiths still left with us, with their lives, their hopes and fears, their suffering and chance of happiness, all intertwined with our lives, and what we think and say and do.  We don’t live alone.  We are members of one body.  We are responsible for each other.  And I tell you that the time will soon come when, if men will not learn that lesson, then they will be taught it in fire and blood and anguish.  Good night.” 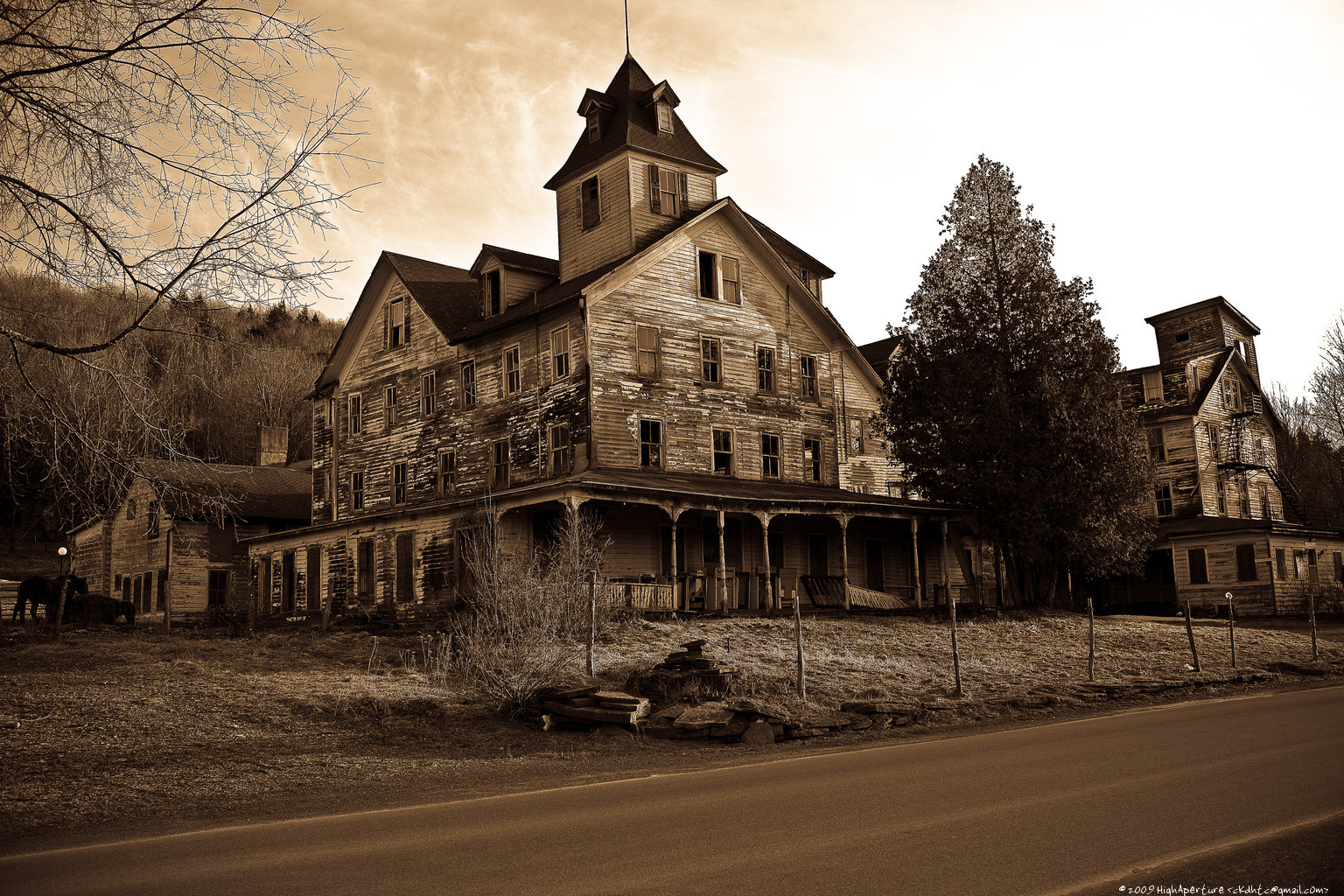