Eating the Food of Non-Muslims

When we receive food from our non-Muslim neighbour, and they say there is no pork in it, should we eat it?

Shaykh Yusuf ibn ‘Abdullah al-Qaradawi wrote, in a fatwa, portions of which may be found in al-Halal wa al-Haram fi al-Islam, “It is not required of the Muslim to inquire about what he has not witnessed, such as how was the animal killed, did the manner of slaughter meet the Islamic conditions, or was the Name of Allah (s.w.t.) mentioned while slaughtering or not?  If the animal was slaughtered by a Muslim, even if he is ignorant or sinful, or by someone from among the People of the Book, eating it is halal for us.”

According to a hadits, the companions asked the Prophet (s.a.w.), “People bring us meat and we do not know whether they have mentioned the Name of Allah (s.w.t.) over it or not.  Shall we eat it or not?”

That food is rizqi.  It is bad adab for a Muslim to interrogate someone about the food when it is Given, and bad adab before Allah (s.w.t.) since He is the Provider of rizqi.  The religion is simple, but Muslims, in their ignorance, make it difficult. 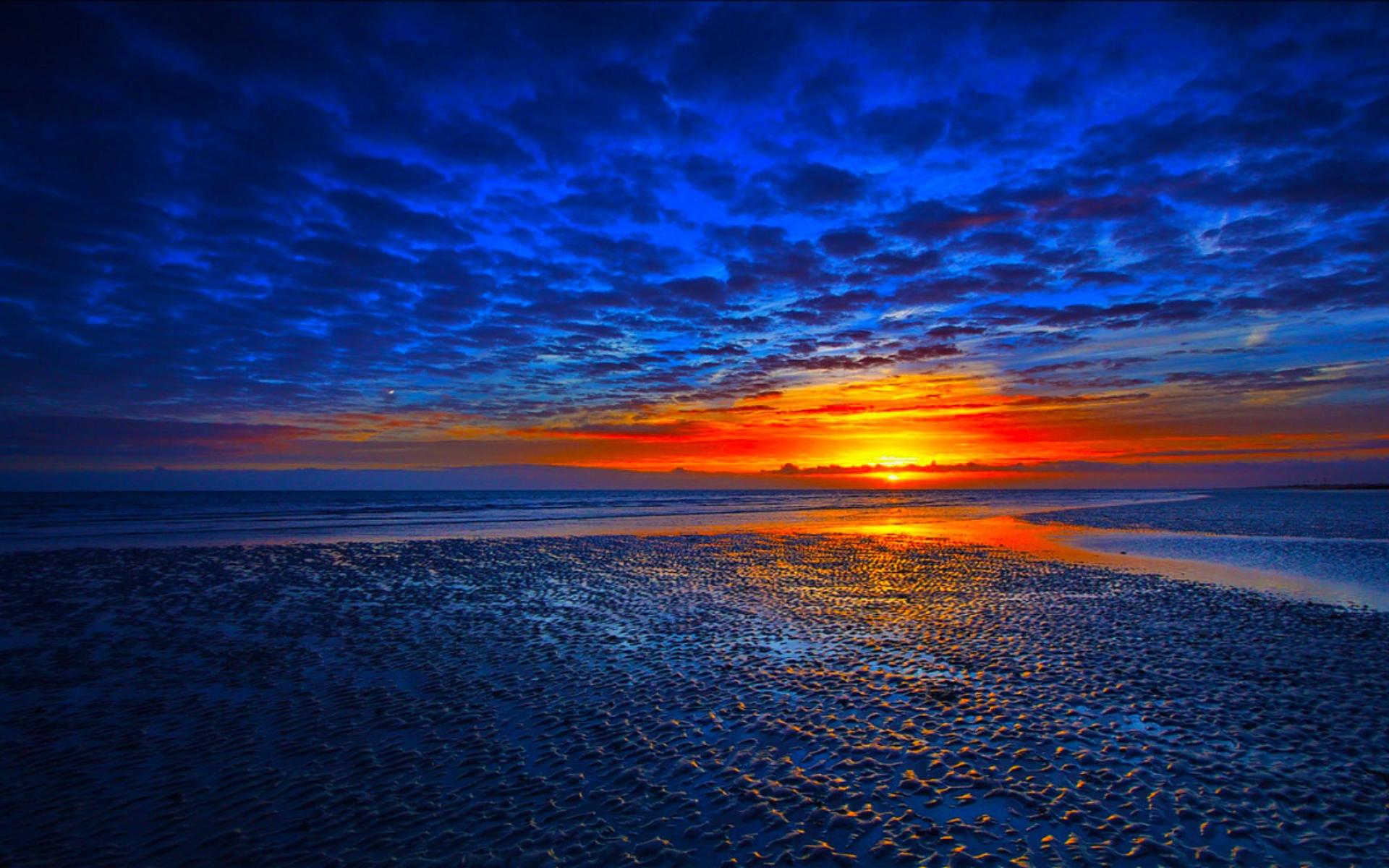