Imam Abu al-Faraj ‘Abd ar-Rahman ibn ‘Ali ibn al-Jawzy (r.a.) wrote, in Thib ar-Ruhani, that there are many ahadits that dispraise envy; Sayyidina Zubayr ibn al-Awwam (r.a.) narrated that the Messenger of Allah (s.a.w.) said, “The disease of the nations before you is creeping towards you: envy and hatred, it is the ‘shaver’.  I do not speak of what cuts the hair, but what severs the religion.  By the One in Whose Hand is my soul!  You will not enter Paradise until you believe, and you will not believe until you love one another.  Shall I tell you about something which, if you do it, you will love one another?  Spread salam amongst yourselves.”

Sayyidina ‘Amr ibn Maymun al-‘Awdi (r.a.) said, “Musa (a.s.) saw a man at the Throne so he envied him, and asked people about him.  They said, ‘Do you want to know about his deeds?  He does not envy people for what Allah (s.w.t.) Bestowed upon them of His Grace, he does not walk about spreading malicious gossip, and he is not disobedient to his parents.”

Sayyidina Salim mawla Abu Hudzayfah ibn ‘Utbah (r.a.) narrated from Sayyidina Abu Hudzayfah ibn ‘Utbah (r.a.) that the Messenger of Allah (s.a.w.) said, “Envy is not justified except in the case of two individuals only: one who Allah (s.w.t.) has Blessed with the Qur’an, so he prays reciting it during the night and day; and a man who Allah (s.w.t.) gave wealth, so he spends it rightfully during the night and the day.” 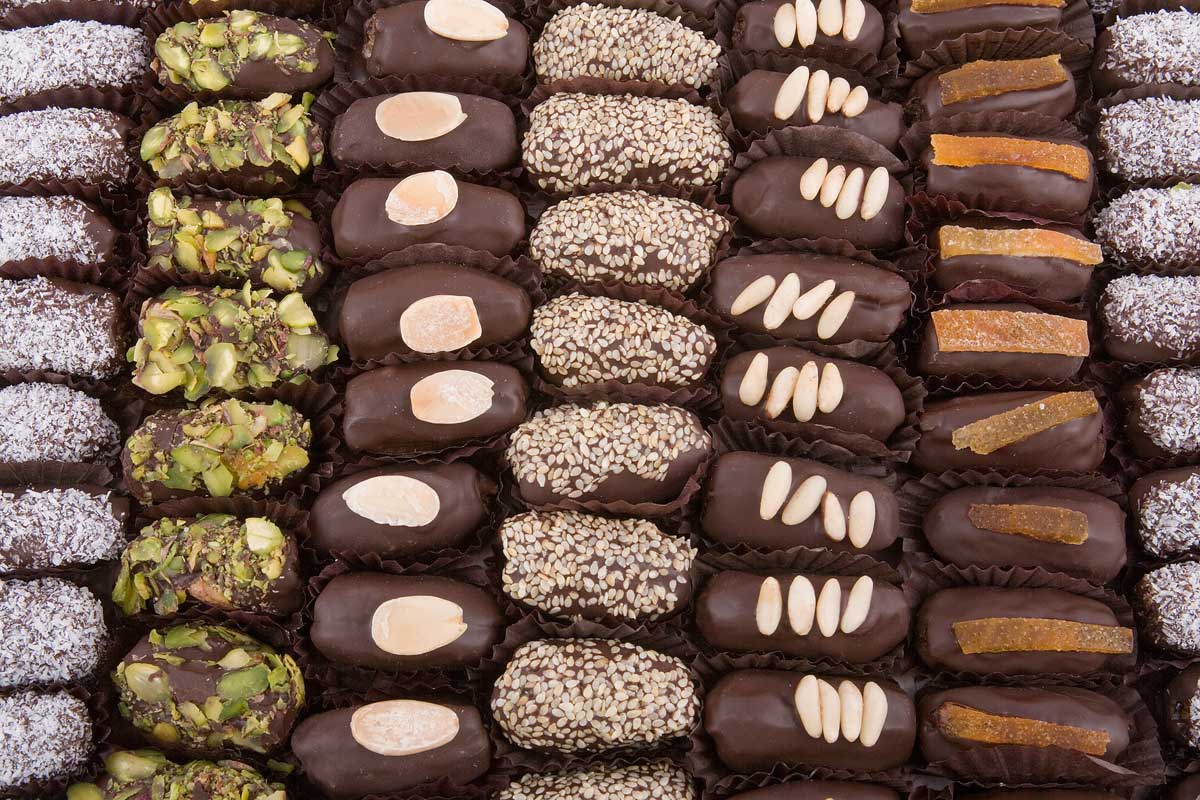