In Iqazh al-Himam fi Sharh al-Hikam, Shaykh Ahmad ibn Muhammad ibn ‘Ajibah (r.a.) quoted Imam Ahmad ibn Ahmad az-Zarruq’s (q.s.) commentary on the sayings of Imam Abu ‘Abdullah Malik ibn Anas (r.a.), “He who practices taswawwuf, without acquiring knowledge of fiqh, is a zindiq.  He who acquires knowledge of fiqh, but does not practice taswawwuf, is a fasiq.  He who combines the two, has achiever the Truth.”

Imam az-Zarruq’s (q.s.) commentary on this saying is that the atheism of the first is due to the fact that he professes the doctrine of jabr, which entails the negation of wisdom and the rules of law.  The immoral depravity of the second is due to the fact that his conduct is devoid of the genuine dedication that prevents disobedience to Allah (s.w.t.), and of the sincere devotion that is stipulated for all actions.  The correctness of the third is due to his fulfillment in reality of his essential adherence to the Truth.

As for its subject matter, he said, “It is the sublime essence of reality, because taswawwuf treats it with a view to revealing its true nature, either by logical proof or by experience and direct witnessing: the former in the case of the seekers, and the latter in the case of those who have arrived.”  It has also been said, “Its subject matter comprises the selves, the hearts and the spirits, because taswawwuf deals with their purification and their education, and because someone who knows himself knows his Lord.” 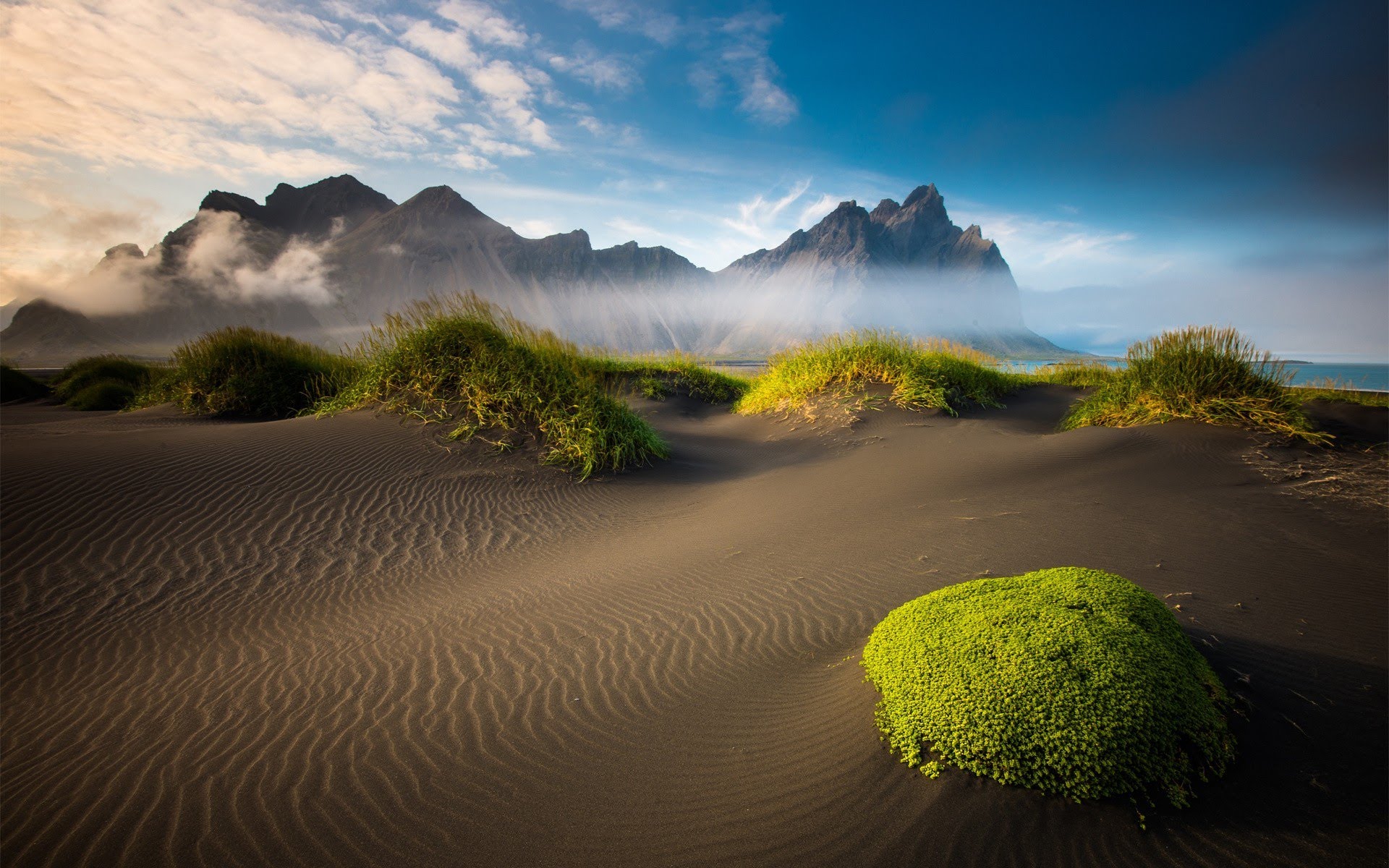