Brothers: The Muslim Convert & the Apostate

Radu cel Fromos, also known as Radu the Fair, and his brother, Vlad Tepes, were supposedly converts to Islam.  His brother apostatised and fought the Turks.  Vlad Tepes became Vlad Dracul, and had a bloody campaign and reign.  Vlad the Impaler made no discrimination between Muslim and Christian; men, women and children; Turk and non-Turk.  In one instance, he had 20,000 Muslims impaled in a macabre forest.  He was a cruel man.  He even had bodies drained of blood and dipped bread in their blood and ate it.

Radu, had stayed with the Ottomans and made his name as an accomplished general, leading the Sipahis.  Eventually, Radu the Fair was tasked by the Sultan to lead the Ottoman’s best troops against his own brother.   The Ottomans eventually subdued Wallachia.

Ultimately, one died a hero, forgotten by history.  And the other had his head cut off and sent on the end of a pike back to Istanbul.  The latter is remembered in legend as Dracula.  We cannot confirm that Radu died a Muslim, since in his later correspondence, he referred to himself as “Christ-loving”, although Muslim converts have described themselves as such. 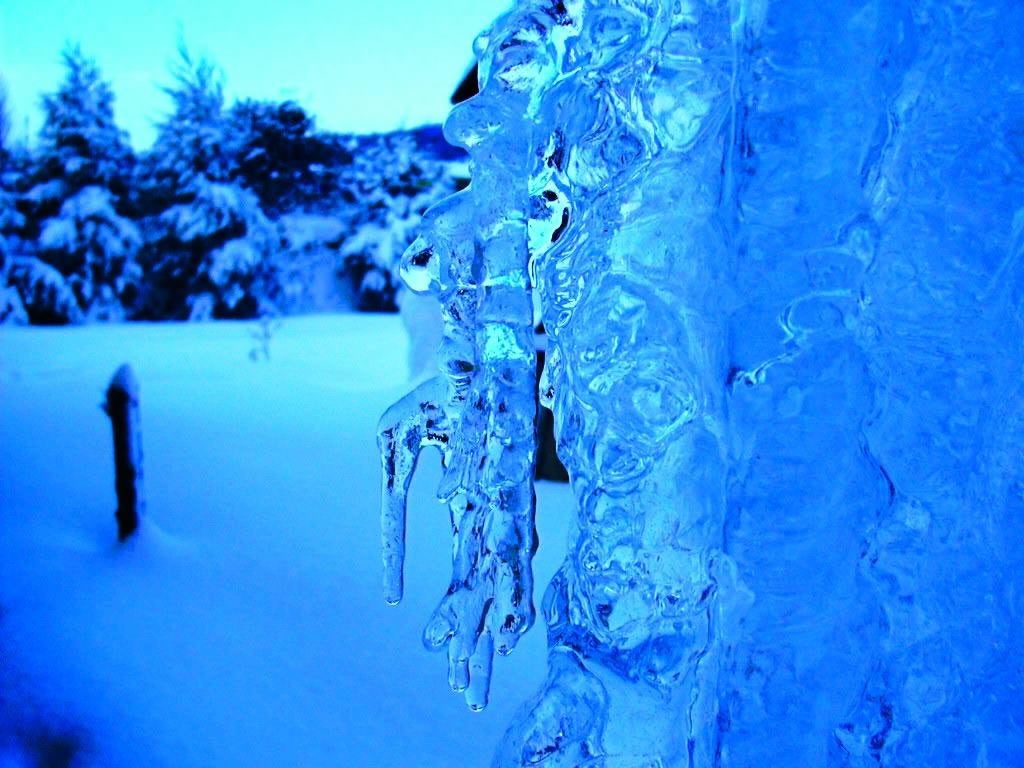