When blood transfusion became a common medical procedure to save lives, the scholars of Islam ruled that it was haram.  It took them many years to come to their senses.  In recent centuries, in every scientific advance or social change, the scholars of Islam have been behind the curve.  The default position seems to be that everything that is unfamiliar is haram.  This is in contrast to the height of Muslim civilisation, where the scholars were the ones driving advances in thought and progress in society.

In this day and age, being a scholar, or an ustadz is no longer something that is immediately respectable.  People graduate from religious schools poorly equipped to function in society.  In effect, we are creating a beggar class.  A lot of these “scholars” are able to recite the Qur’an beautifully; not enough of them are able to derive practical lessons.  Jurisprudential edicts are anachronistic, impractical, rigid – everything the religion is not meant to be.  It makes it seem as if Muslims worship a petty god.  But it is true that limited people can only envision a limited god. 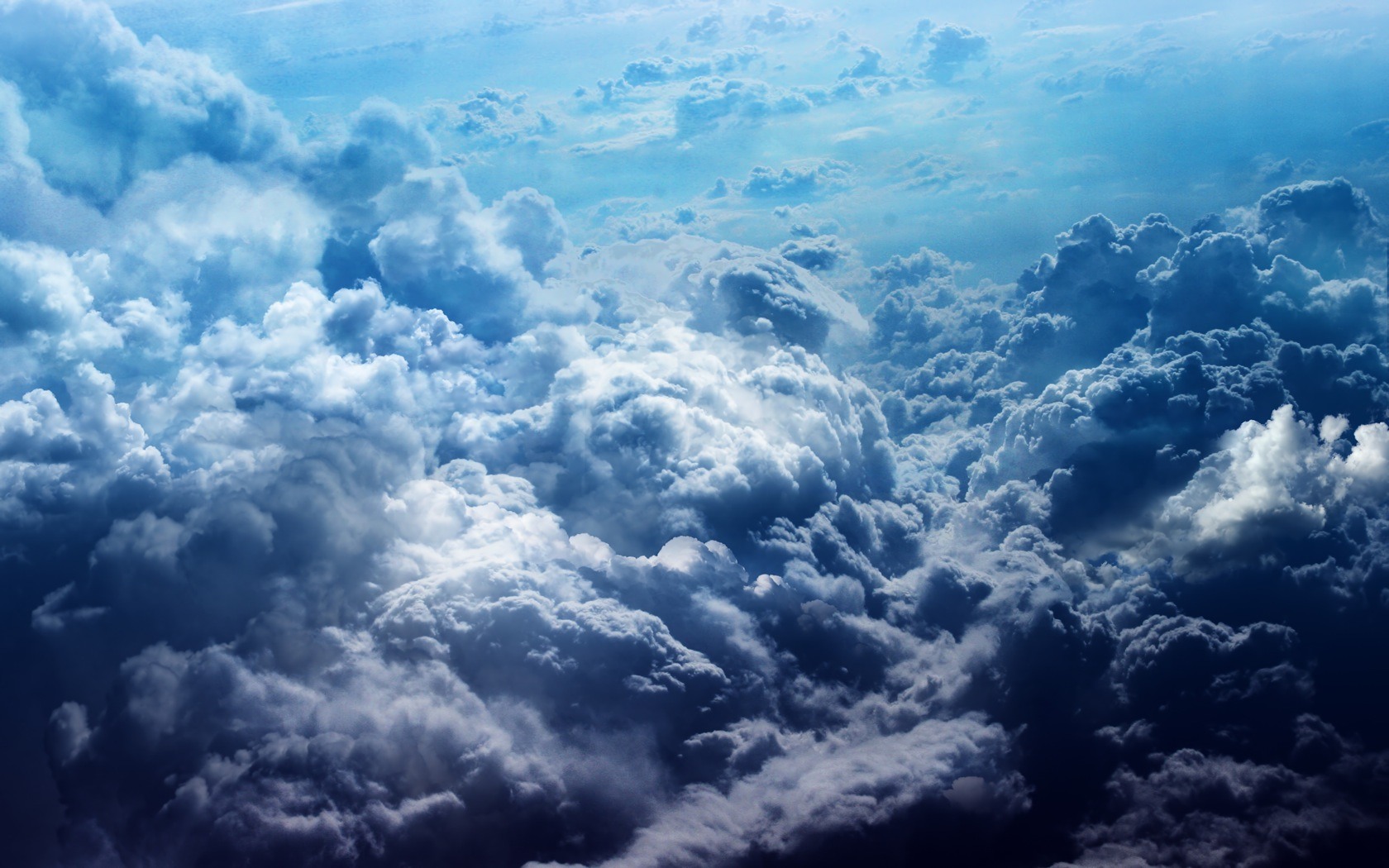