Apostle of the Picts

“Saint” Columba, Apostle of the Picts, was an Irish abbot and missionary credited with spreading Christianity in present-day Scotland in the 6th century.  He copied a psalm from his mentor, “Saint” Finian without permission.  Finian brought the matter before the High King of Ireland, Diarmait mac Cerbaill, claiming that the book was his, and therefore, any copies of it were his as well.

The King agreed, saying, “To every cow belongs its calf; to every book belongs its copy.”  Columba disputed the ruling and this disagreement escalated and led to the Battle of Cúl Dreimhne.  The battle caused around 3,000 casualties.  That is hardly saintly behaviour. 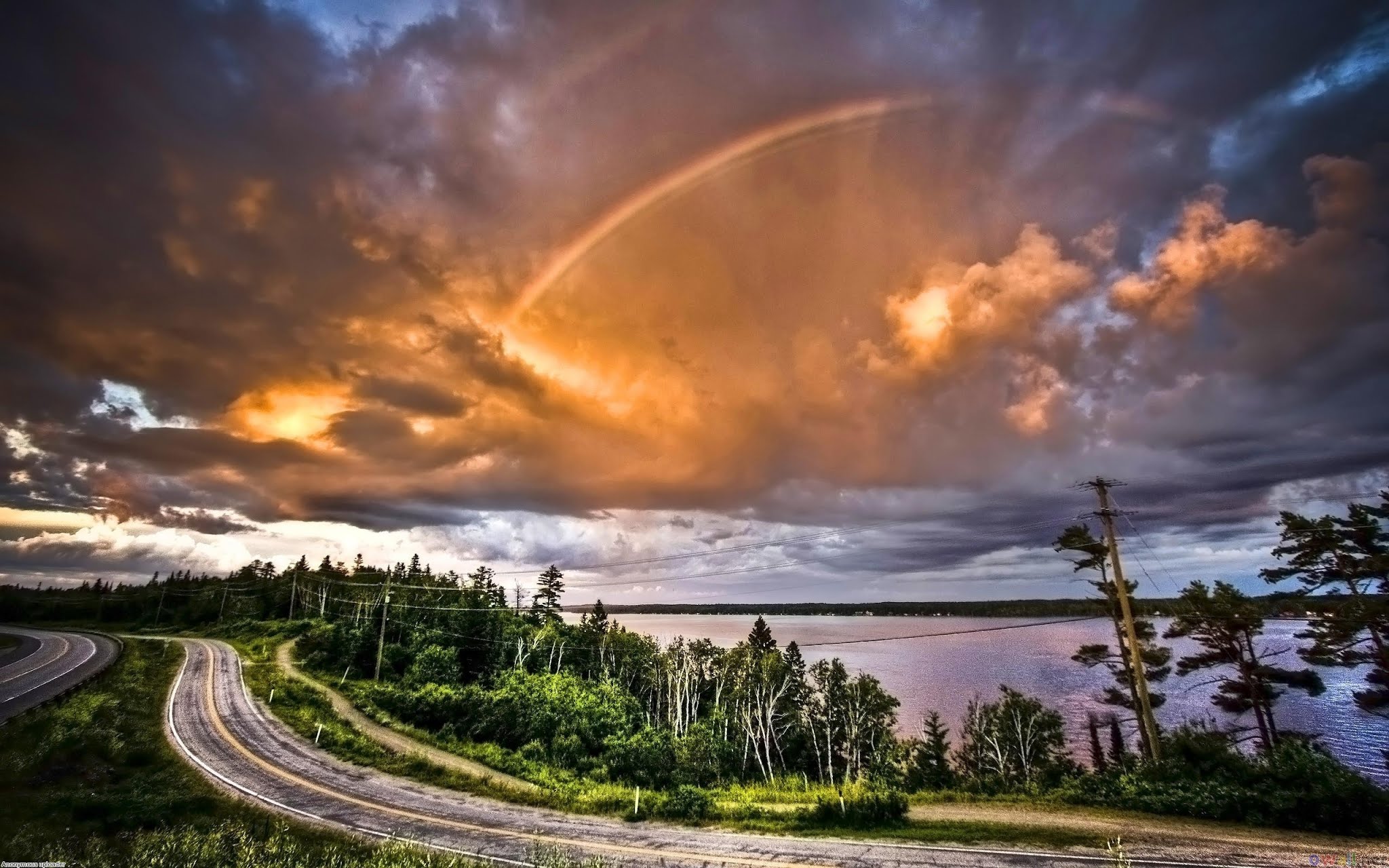