Reginald Bosworth Smith wrote, about Prophet Muhammad (s.a.w.), in “Mohammed & Mohammadanism”, “He was Caesar and Pope in one; but he was Pope without Pope’s pretensions, Caesar without the legions of Caesar: without a standing army, without a bodyguard, without a palace, without a fixed revenue. if ever any man had the right to say that he ruled by the right divine, it was Mohammed, for he had all the power without its instruments and without its supports.” 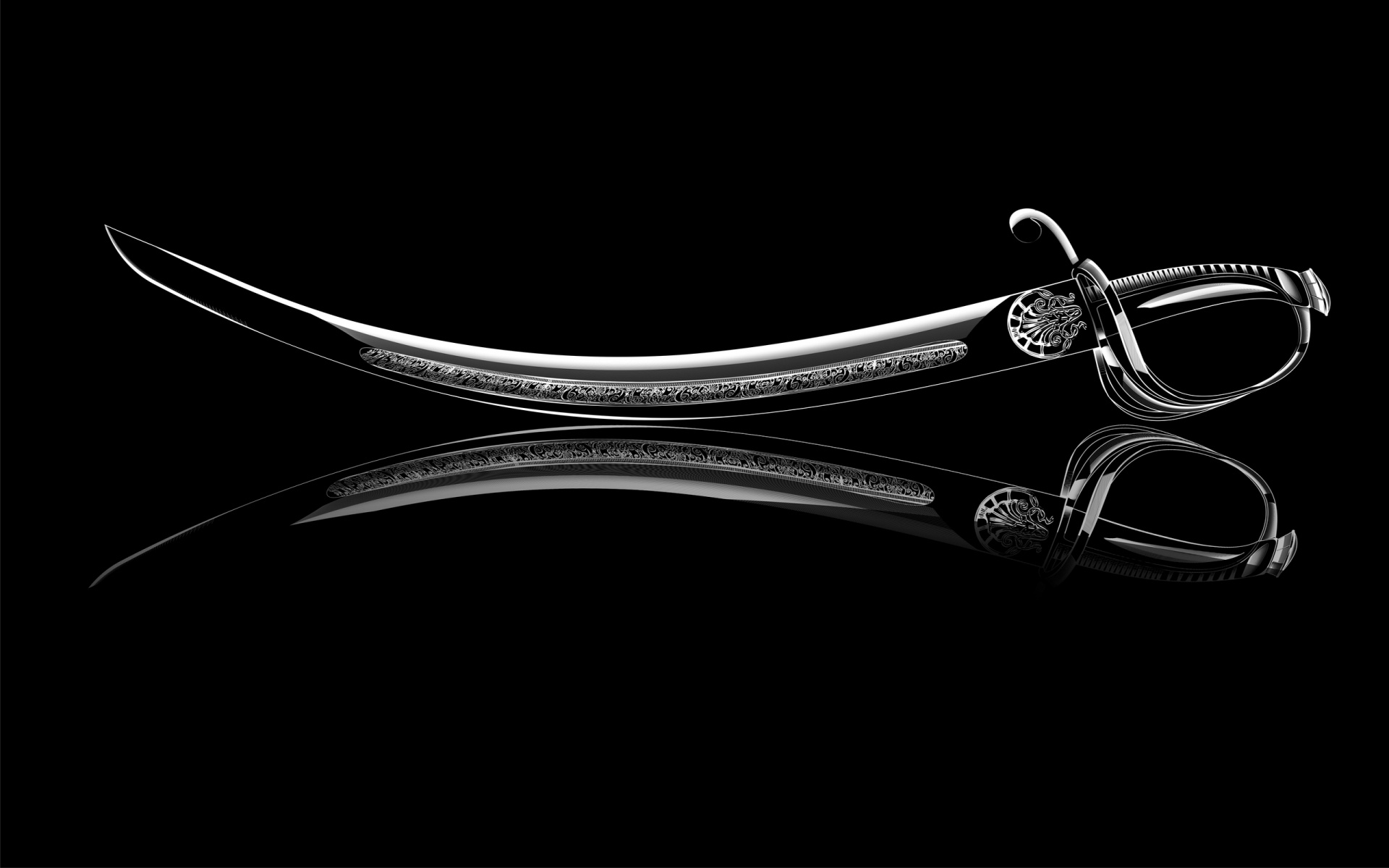