Those Who Abandon Islam

It is found, in Swahih al-Bukhari, a hadits narrated by Sayyidina ‘Ali ibn Abu Thalib (k.w.), where he said, “I relate the traditions of Allah’s Apostle (s.a.w.) to you for I would rather fall from the sky than attribute something to him falsely.  But when I tell you a thing which is between you and I, then no doubt, war is guile.  I heard Allah’s Apostle (s.a.w.) saying, ‘In the last days of this world, there will appear some young foolish people who will use the best speech of all people,’” meaning the Qur’an, “‘and they will abandon Islam as an arrow going through game.  Their belief will not go beyond their throats, so wherever you meet them, kill them, for he who kills them shall get a reward on the Day of Resurrection.”  And this refers to the Wahhabi sect. 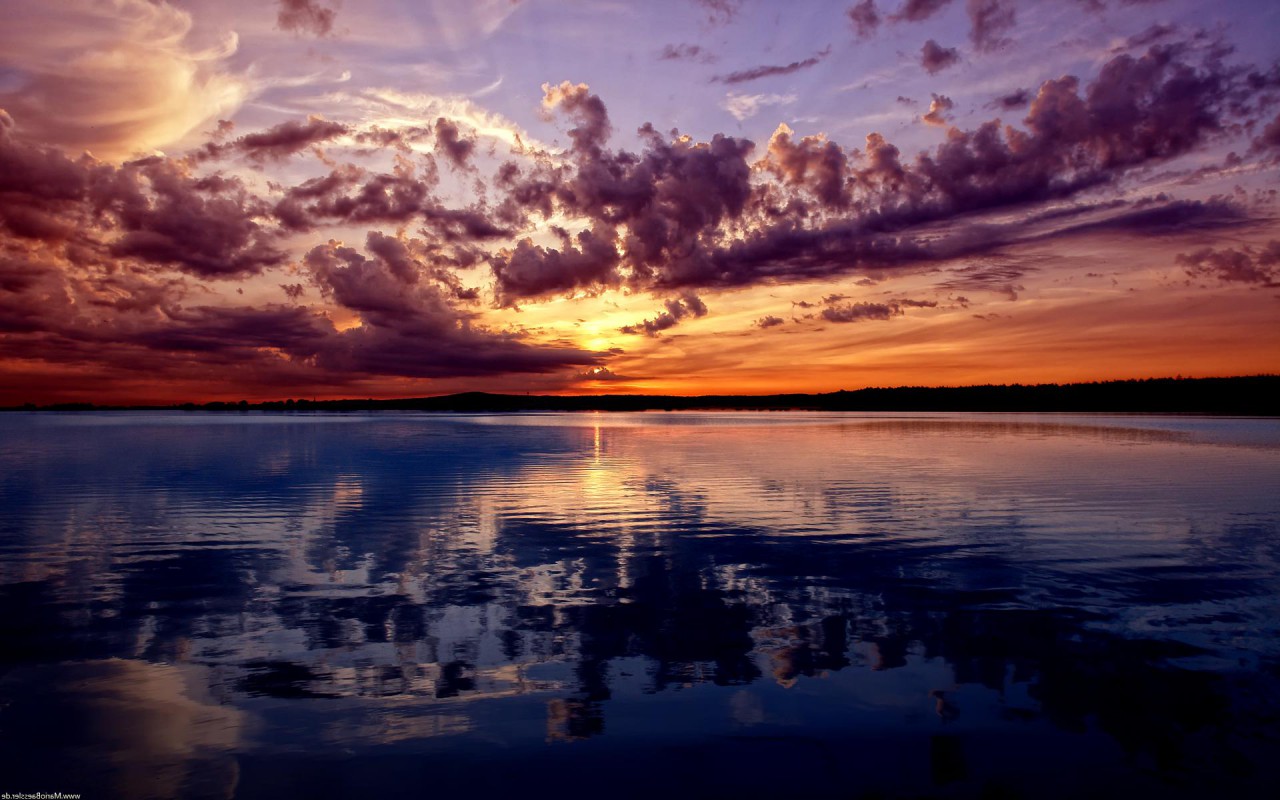