The Saviour of Humanity

George Bernard Shaw, as quoted in “The Genuine Islam”, said, “The medieval ecclesiastics, either through ignorance or bigotry, painted Muhammadanism in the darkest colours.  They were, in fact, trained both to hate the man Muhammad and his religion.  To them Muhammad was the Anti-Christ.  I have studied him — the wonderful man, and, in my opinion, far from being an Anti-Christ, he must be called the Saviour of Humanity.  I believe that if a man like him were to assume the dictatorship of the modern world, he would succeed in solving its problems in a way that would bring it the much-needed peace and happiness.” 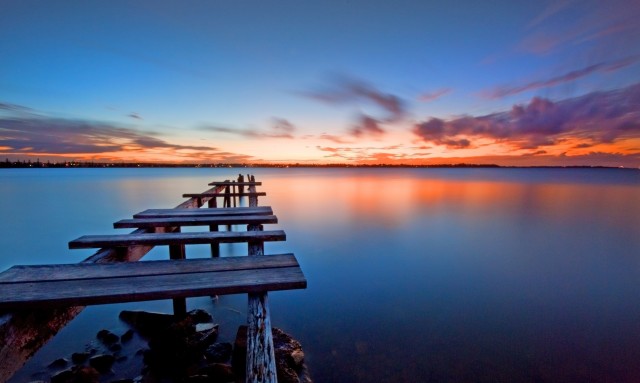