Segregation in the Time of the Prophet (s.a.w.)

Segregation, as is culturally practiced, was not rigorously practiced in the Prophet’s (s.a.w.) mosque in his time.  The women prayed in rows behind the men, without a screen.  Other than that, they were free to conduct their business and interact with people as required.  Not as a frivolity.  That is because their hearts were clean and there was no suspicion of each other’s motives.

Why is there such an emphasis on segregation by certain Muslims?  And one would notice that there is an excessive focus on the hijab, the way women dress, the way they talk, the way they walk, the way the wear their hair.  All this, mostly by men.  These are the same people who focus so much on the discussion of polygamy, but only on the sexual nature of it.  These are all signs of hypocrisy, and a sickness in the heart.  It does not matter how much the men and women are segregated if there is no segregation in their hearts, and no lowering of their gaze. 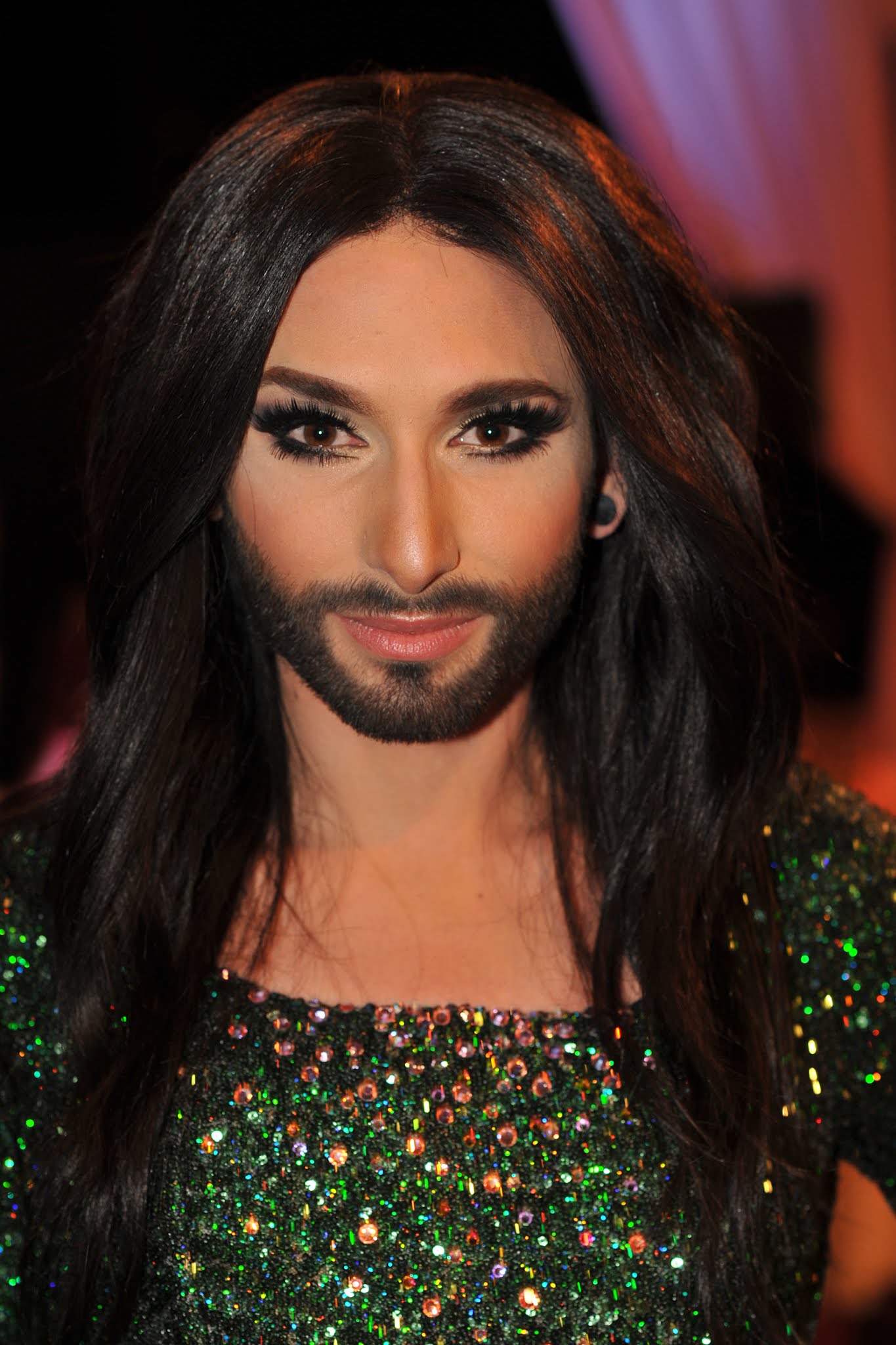