The following is my answer to a Quora question: “What arguments would Prophet Muhammad (s.a.w.) give to modern Christians and atheists to believe in his Qur’an?”

The Prophet (s.a.w.) was not Sent to argue or engage in debates, but to be an example.  People believed in the Revelation of the Qur’an because they believed in the person receiving it.  It was his excellent morals and etiquette that drew people to him.  The majority of people will believe, as they did in his time, because they know him, and they love him.

From a Muslim perspective, and this can be vouched by many others, the Qur’an as Scripture speaks to any person who reads it with an open heart.  It cites the Prophet Muhammad (s.a.w.) as the best example.  If, a thousand and a half years later, people are still inspired by love of a man they never met, what more if they actually have the chance to meet him? 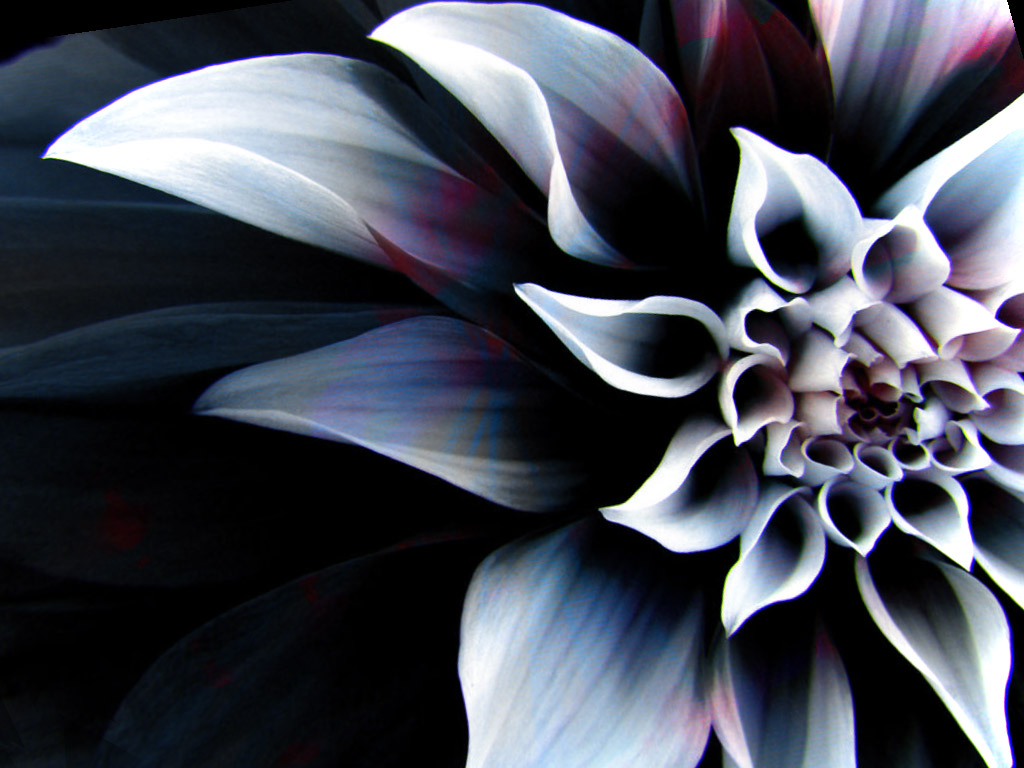