Imam ‘Abdullah ibn ‘Alawi al-Haddad (q.s.) wrote, “Knowledge is based on research and analysis, but states are based on believing and conceding.  When the knower speaks from the standpoint of exoteric knowledge, we measure his words against the Book, the sunnah, and the pronouncements of the predecessors, for knowledge is measured against its sources; but when he speaks from the stand point of his state, we concede his experiences to him, for it can be reached solely through the same manner and is based on his experience.  Such knowledge is accepted on the authority of the honesty of its possessor, but it is not followed, since it is not binding save on people of similar states.” 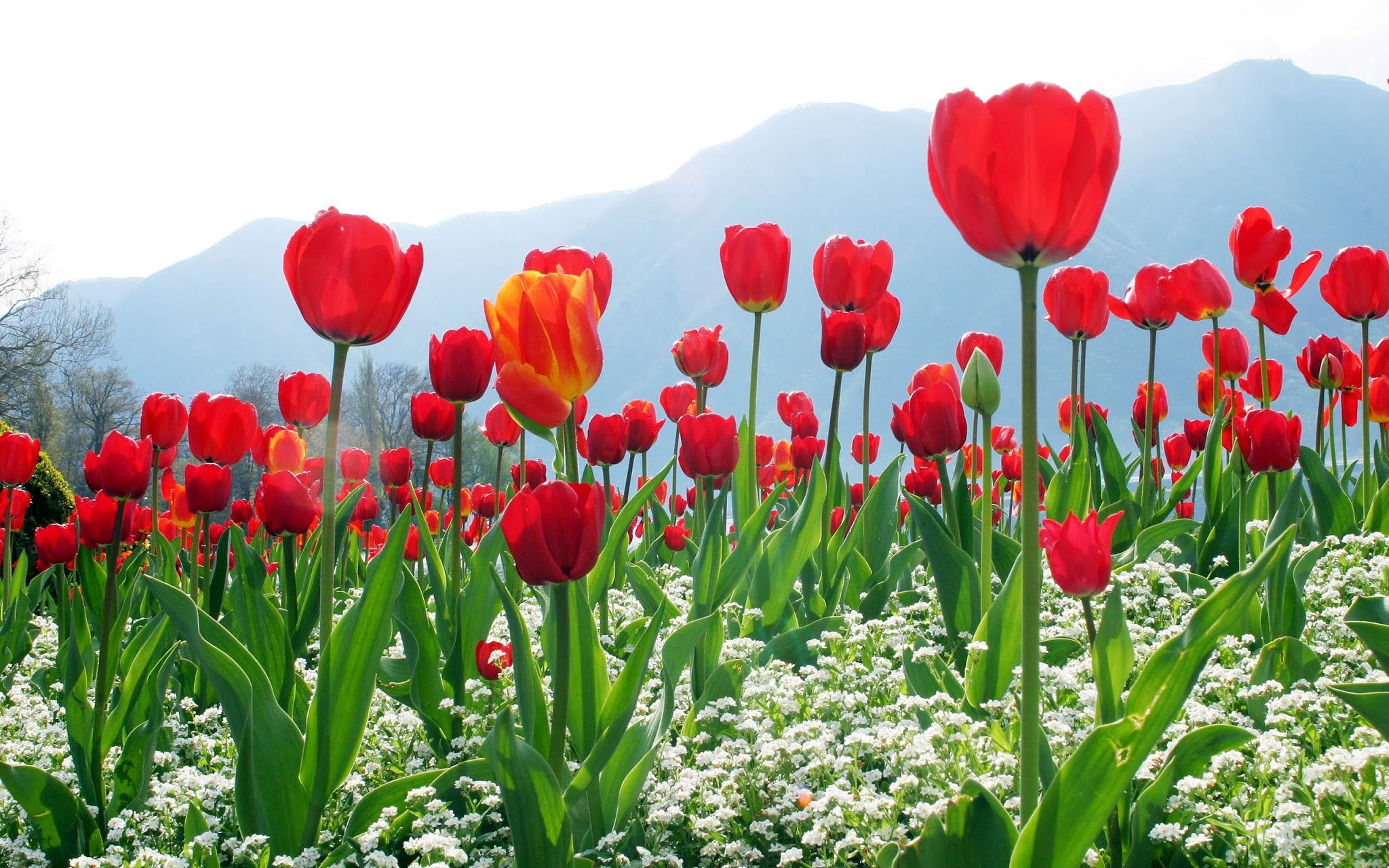