When it comes to religion, paths and faith;

Each one of us is as if a homeless waif.

We all begin at the same house on a hill.

And seek a return to the ocean until,

We are dissolved in it an encompassing embrace.

Yet we have turned that sojourn into a race.

There are many paths that take us home,

But people argue on roads best to roam.

And supposing there is a group that agreed a route,

They would bicker on the method of return to boot.

And supposing they all agreed to take a car,

Surely a fight on the colour and make by far.

And if that all be done and tried,

And the vehicle of choice they did decide,

But every single one wants to take the wheel.

A meaningless title they want with zeal.

And by this time, they did forget the return.

And that Loving Embrace they did truly spurn. 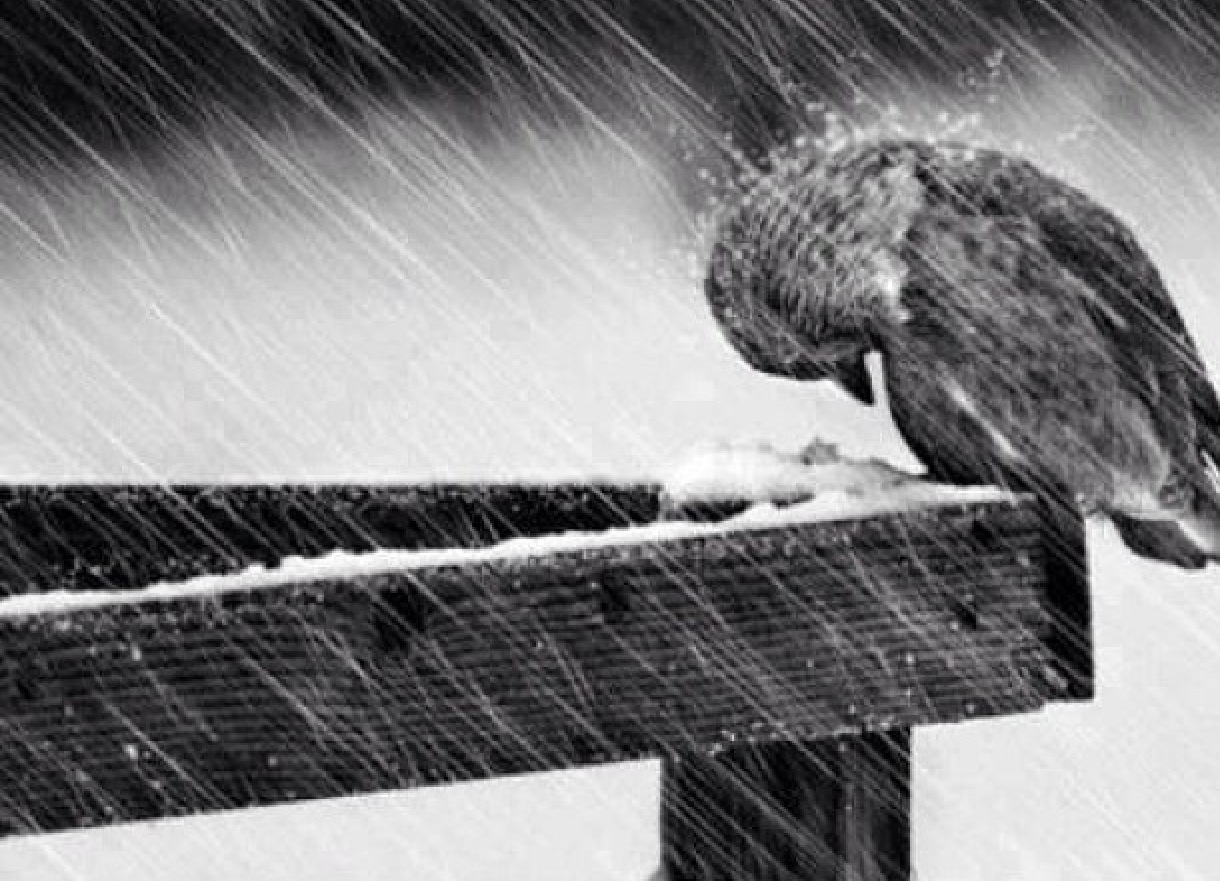