The following is an excerpt from Charles Wesley’s hymn, “For the Mahometans”:

“O, may thy blood once sprinkled cry

For those who spurn thy sprinkled blood:

And chase his doctrines back to Hell.”

This hymn dates from the 1700s.  Here, he acknowledges that Muslims are monotheists, and speaks of the “Triune God”, inadvertently admitting to their polytheism.  He composed over 6,500 hymns, and several were of sectarian flavour. 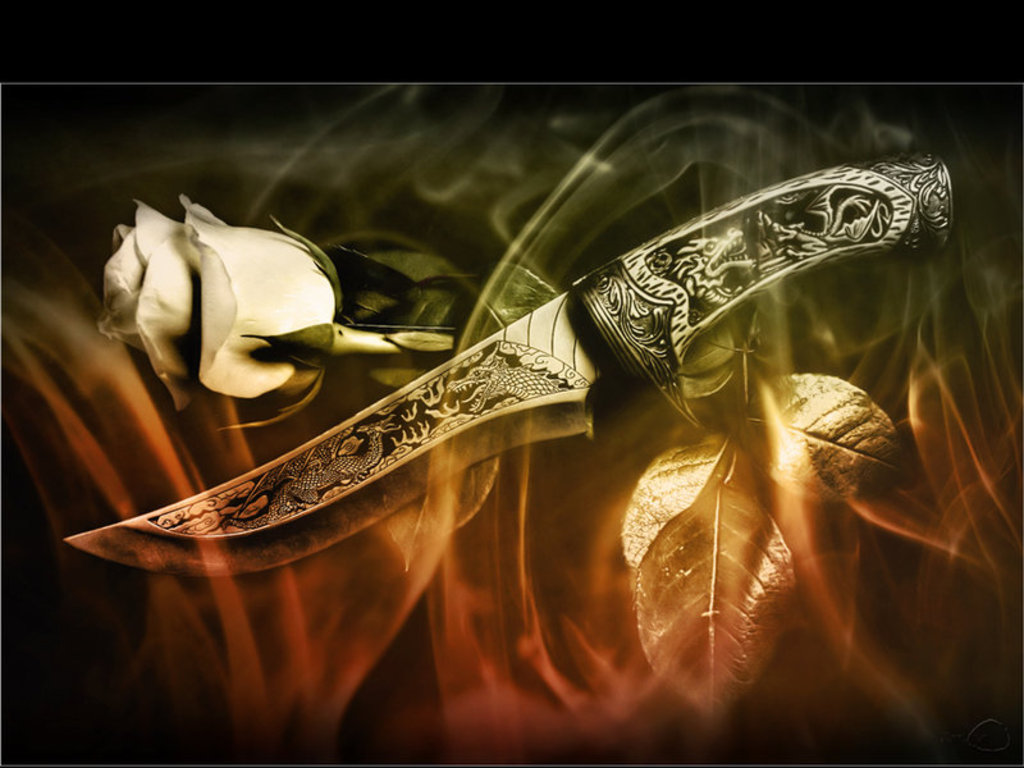