The Meaning of "'Iyd al-Fithr"

When people celebrate ‘Iyd, it means that they have returned to their previous condition from the state of purity experienced while keeping the fast.  It signifies that they have returned from obeying Allah (s.w.t.) directly to obeying the Prophet (s.a.w.), from the religious practice that is strictly obligatory to that which is customary but not compulsory and from the fast of Ramadhan to the fast of six days in the month of Shawwal.  It came to be called ‘Iyd for the simple reason that the believers are Told at that time, “Return to your dwelling places, knowing that you have been Granted Forgiveness!”

It came to be called “‘Iyd” because it is an occasion for remembering the Promise and the Threat, the Day of Requital and Superabundance, the Day of Emancipation for the bondmaids and the male slaves, the approach of the Lord of Truth to His creatures near and far, and the reality of contrition and repentance from the feeble servant to the One who is All-Forgiving and Ever-Loving.

The Prophet (s.a.w.) is reported as having said, “When the Day of Breaking the Fast comes around, and the people emerge from their homes to pray in the open space near the burial ground, Allah (s.w.t.) will Take Notice of them, and He will say, ‘My servants, for My Sake you have kept the fast, and for My Sake you have performed the prayers.  Now take your leave, knowing that you have been Granted Forgiveness!’”

The following hadits of the Prophet (s.a.w.) is one of those reported on the authority of Sayyidina ‘Abdullah ibn ‘Abbas (r.a.): “When the month of Ramadhan is over, and the Night of Breaking the Fast has arrived, that night is called the Night of Gifts.  Then, in the early morning of the Day of Breaking the Fast, Allah (s.w.t.) will Send His angels forth to visit all the towns and cities on the Earth below.  Once they have made their descent, they will position themselves at the entrances to all the streets and alleys.  There, in a voice that is audible to every being Created by Allah (s.w.t.) apart from the jinn and humankind, they will issue a proclamation, saying, ‘O Community of Muhammad (s.a.w.), come forth into the Presence of a Noble and Generous Lord, Who will Grant you gifts in abundance, and Forgive your terrible sins!’

Then, when the believers have emerged and presented themselves at their place of prayer, Allah (s.w.t.) will Say to His angels, ‘O My angels!’

Then He will Say to them, ‘What is the recompense of the hired labourer, once he has done his job?’

The angels will reply, ‘Our God and our Master and our Lord, You will Pay him his wages in full!’

So, the All-Majestic One will Say, ‘I now call upon you to bear witness, O My angels, that I have Conferred My Acceptance and My Forgiveness, as the Reward for their fasting and the night vigil during the month of Ramadhan.’  Then He will Say, ‘O My human servants, put your requests to Me now, for this I swear, by My Might and My Majesty, You will not ask me this day, in this gathering of yours, for anything connected with your life hereafter, without My Granting it to you; nor for anything connected with your life in this lower world, without my Attending to your need.  By My Might and My Majesty, I will surely condone the false steps you make, as long as you are consciously alert in the effort to avoid incurring My Displeasure.  By My Might and My Majesty, I will not put you to shame, nor will I expose you to disgrace amongst those who are faithfully committed to observing the statutes.  Now you may depart, knowing that you have been Forgiven.  You have won My Approval, and I am Well Pleased with you.’

The angels will then be very happy, as they welcome the good news of all that Allah (s.w.t.) will Bestow upon this Community, when its members break the fast they have kept through the month of Ramadhan.” 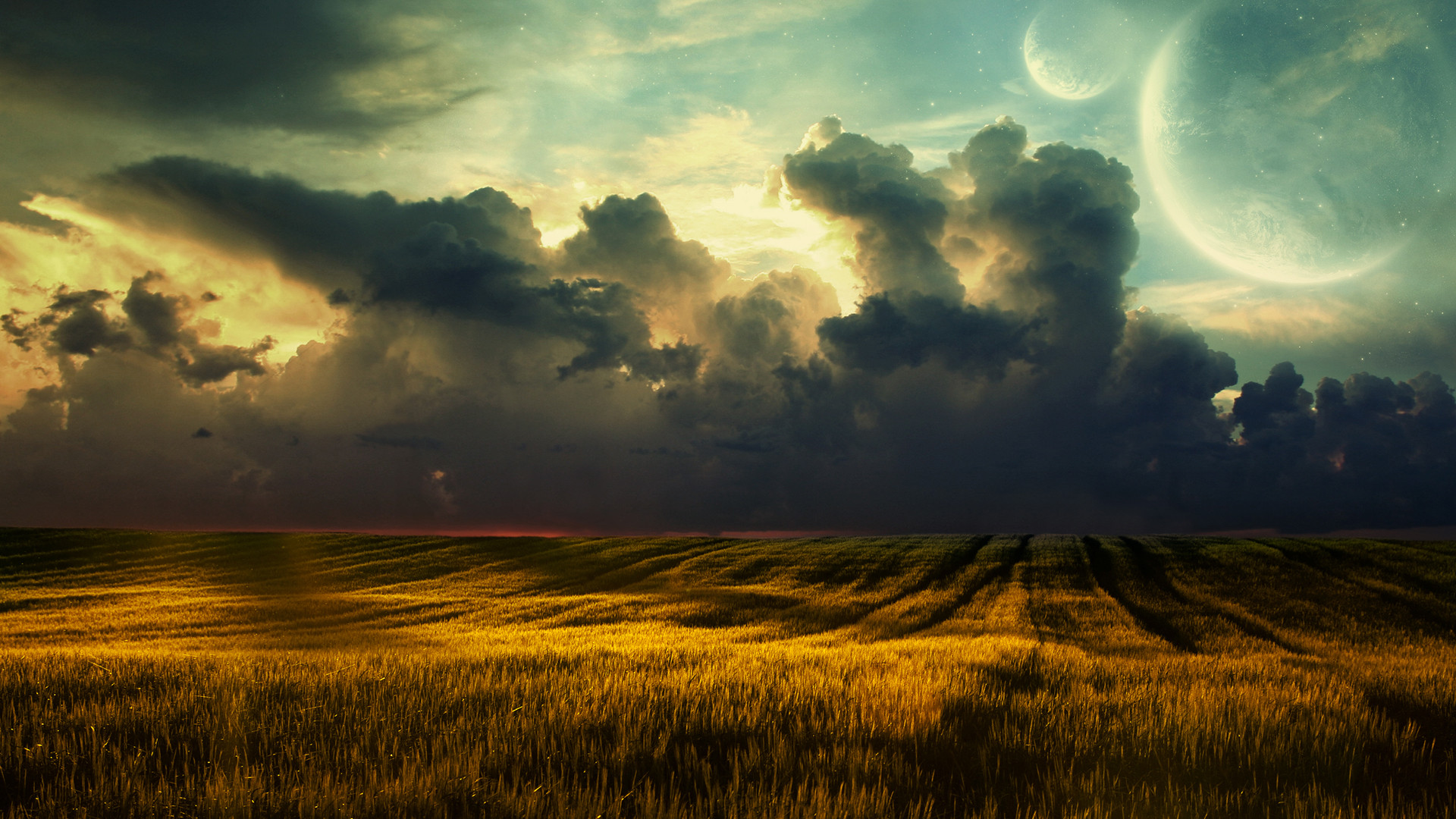