Quora Answer: What are the Strongest Arguments against Singularitarianism?

The following is my answer to a Quora question: “What are the strongest arguments against Singularitarianism?”

Singularitarianism is the belief that a technological singularity will likely happen in the medium future, and that deliberate action should be taken to work towards it, since it is the next step of human evolution.  This belief in the singularity is a materialist view of the world.  Despite its veneer of science, it is a belief, with no real basis, another religion driven by a fear of death, with no responsibility to another theological conception of a Creator, or morality.

It is difficult to comprehensively refute any belief system which is not formalised.  There is no creed to review, no law to consider.  People who adhere to this system all have their own conceptions of this notion of a singularity.  However, we can consider this: the singularity essentially believes we can conquer extend life by merging with some form of artificial intelligence.  However, that life still exists in a material universe facing entropy.  The universe will end.  What happens then?

Unless we contend that man is a spiritual being experiencing a material phase of existence, as opposed as a physical being, how do we define mind, emotions, hopes, dreams, love, hate and so forth?  Is it just interactions of neurons and synapses in the brain?  The assumption of a singularity is that we would essentially be able to create an entity whose reasoning power, not merely computing power, exceeds our own.  It is the assumption that we can create life through technology itself.  Until we are able to create something that hopes, we will never have that singularity.  The assumption that we can is based on the hubris of a time when we did not realise how much we did not know yet, about the brain, and the limits of computing.  We have not even been able to satisfactorily define the mind, let alone quantify it.

My point here is not that I do not believe we would plausibly be able to create such a singularity; we may in the far future.  My point is that it is not going to be that machine god so many imagine it to be.  Like everything we create, it will have its limits, and it will raise its own contentions and issues.  It will never answer the great questions of wonderment that moved us to spirituality. 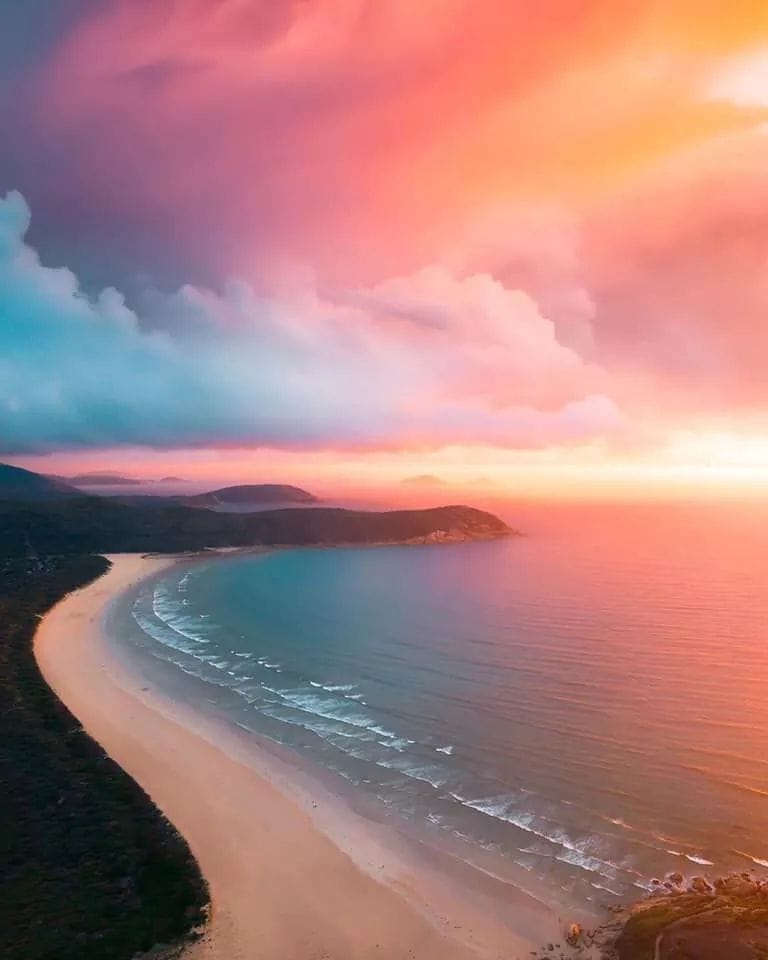