Quora Answer: What are the Differences between Shari’ah & Fiqh?

The following is my answer to a Quora question: “What were the differences between shari’ah and fiqh?”

The term “shari’ah” is derived from archaic Arabic to denote a clear path to a watering hole.  Shari’ah is not Islamic law per se.  It is the principles of Divine law as Sent down through Revelation, and is the Divine Intent for Creation.  The term “shari’ha’” is generally applied to refer to the totality of Revelation specific to a Messenger and is appended with that Messenger’s name, such as Shari’ah Musa.

“Fiqh” means “deep understanding”.  Fiqh, jurisprudence, is our interpretation of the Divine Intent through the prism of our understanding of the Qur’an, and the actions and intent of the Prophet (s.a.w.), and our application of that understanding to our evolving situation.  The process by which we derive that body of Islamic laws, the ahkam, rulings; and the fatawa, legal opinions; is fiqh.

In summary, shari’ah is the overriding philosophy, while fiqh is our understanding of it from its sources, the Qur’an, and to a lesser extent, the ahadits, and the derivative sources from them and the intellect.  The body of Islamic law derived is qanun, which came into English as canon. 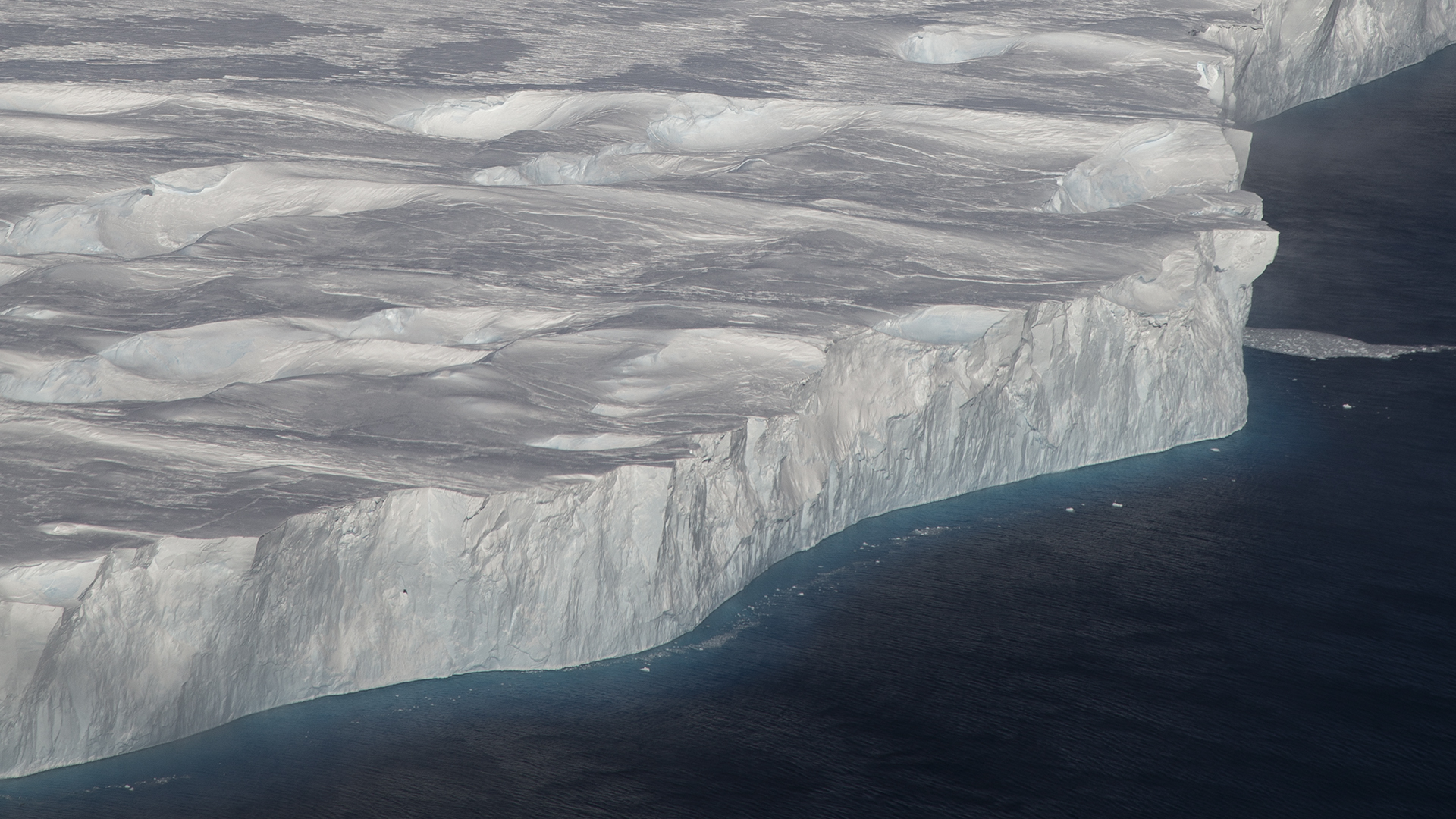