Quora Answer: Is the Principle of Islamic Banking Possible?

The following is my answer to a Quora question: “Is the principle of Islamic banking possible?”

Islamic banking has two primary principles: the equitable sharing of profit and loss in any venture, and the prohibition of riba’, usury.  In principle, these are equitable considerations, and praiseworthy.  The contentions of Islamic banking is not the principles, per se, but the reinterpretation of their application within the context of conventional financial practices, and the creation of near equivalent financial instruments.  This is where is falls short.

Islamic banks make a profit through equity participation, which requires a borrower to give the bank a share in their profits rather than paying interest.

For example, we consider mudharabah, where one party, the bank, provides the capital, and the other party, the business owner, provides the expertise and labour.  The problem with most such contracts is that, in reality, the loss is borne by the business owner, while the profits are shared.  The bank is still a bank.  It is not a conventional business partner, and it would be impractical to consider them a silent partner in every business venture that capital is provided, and still have oversight and manage compliance.  That makes the bank another mudharib, and losses are passed on to depositors.  This system can also be abused by the business, since profits are shared.  The business simply declines to declare a profit.  This results in the bank reverting to the practices of conventional banking to get their return.

The other common contract system is musharakah, where both parties contribute capital.  A simplified example would be a housing loan with a balanced loan to value ratio.  What it does is make the bank a partial owner of the property, which has its own legal complications.  This means that the owner does not gain ownership of the property even if he pays it all off, in some contracts, and the bank gets a portion upon sale.  In other contracts, the owner gains full ownership upon repayment of principal and interest, which is labelled “profit”.  In the case of a loan to company, the capital invested is tied to a floating rate, which are still benchmarked to conventional banking rates such as LIBOR.  This means any shari’ah-compliance is cosmetic.

Finally, we consider the problematic definition of any and all forms of interest as riba’, usury, which is illogical.  For example, if money is lent out by a bank, we must consider that there is an inherent infrastructure cost involved on the principal lent out.  The staff need to be paid, the building needs to be maintained, the utilities need to be paid.  The bank has a right to charge some form of interest to cover that cost.  That does not inherently make it riba’.  One of the conditions of riba’ is zhulm, oppression.  For it to be riba’, there should be a financial instrument structured in such a way that the underlying asset has no value, such as what happened during the subprime crisis.  Or, in a case where the interest of the loan is well in excess of the principle paid such that the debtor would find it difficult to pay off, and the interest on that loan is well in excess of the principal lent out.  An example of the latter would be student loans from the US Federal government.

Islamic banks, just like conventional banks, have the same limitations and considerations.  In the case of Islamic banks, they use variations of the same business practices and products as normal banks, but white label them with Arabic phrases.  They bend over backwards to “Islamisise” the same financial instruments and transactions.  They play musical chairs with the same practises.  They then appoint their own shari’ah-compliance boards, which are not independent of these same banks.  There is then a cost for two levels of compliance.  This makes Islamic banking more costly, and less efficient than conventional banking.

We do not actually need Islamic banking as it is.  What we do need is ethical banking, a shared framework which can be utilised by banking in general, for the benefit of all.  “Islamic banking” is branding, not a reality. 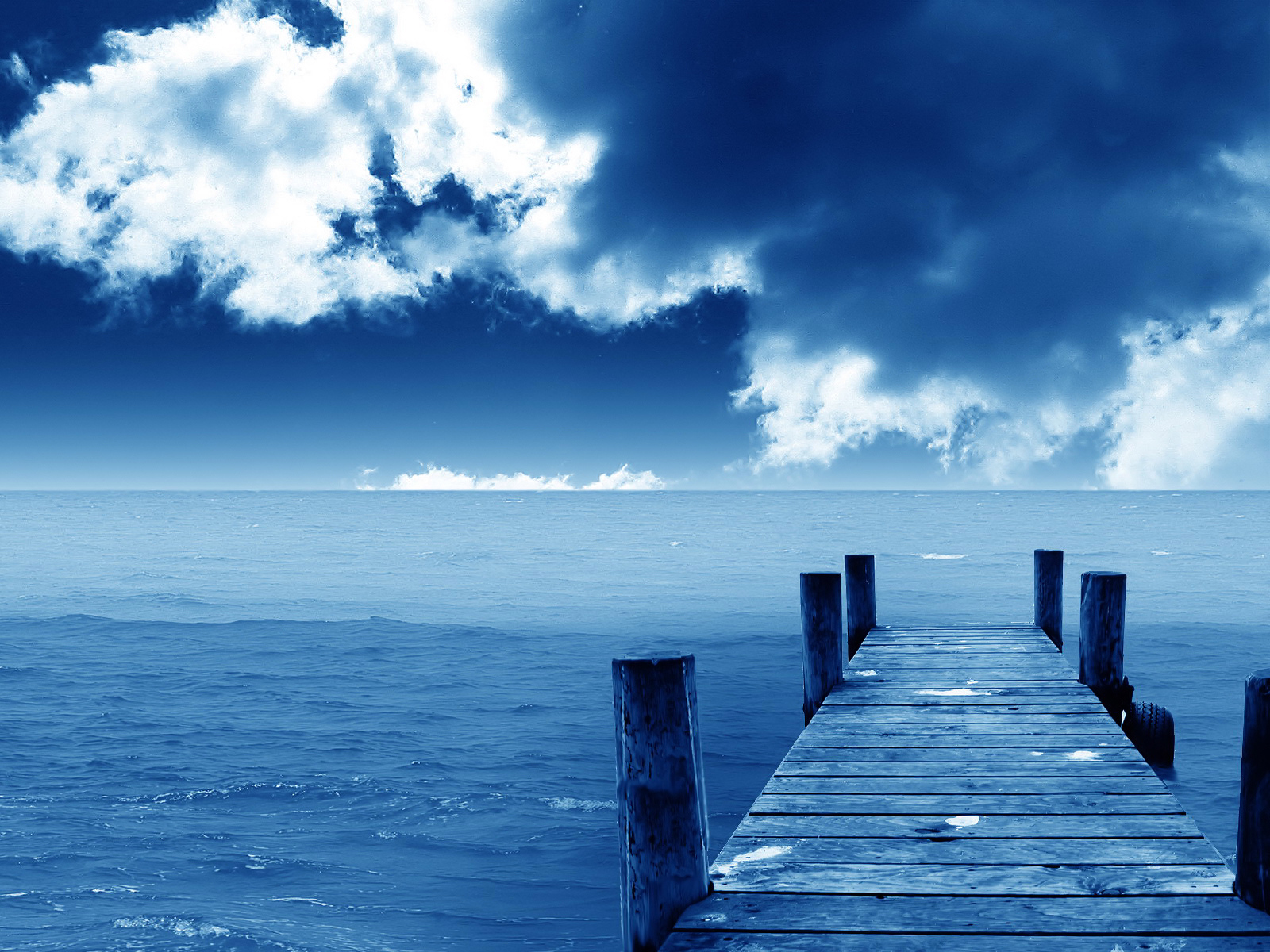