Quora Answer: Can Zakat be Used for Microfinance?

The following is my answer to a Quora question: “Can zakat be used for microfinance?”

Zakat al-mal must be paid to the eight categories of Muslims deserving of zakat as Mentioned Explicitly in the Qur’an:

Alms are for the poor and the needy, and those employed to administer the (funds); for those whose hearts have been (recently) reconciled (to Truth); for those in bondage and in debt; in the cause of Allah; and for the wayfarer: (thus is it) Ordained by Allah and Allah is Full of Knowledge and Wisdom. (Surah at-Tawbah:60)

The fuqara’, the poor, are those who earn less than half their basic needs.  The masakin, the destitute, are those who have less than even that.  The former do not have enough and the latter have absolutely nothing.

The amilun ‘alayha, the workers of zakat, are those assigned by the authorities to collect and distribute the zakat.  They get a share because of the work involved in collecting and distributing the zakat discreetly.  This money may not be spent on their behalf on equipment and utilities as some Muslim organisations have done so.

Mu’allafat al-qulubuhum refer to the new converts to Islam and those in the process of conversion even if they have yet to say the shahadah, those whose hearts are to be reconciled.  So in this case, the recipients need not even be Muslim.  ar-Riqabah are the slaves who are short in satisfying their contract for purchasing their freedom from their owners.  In the current context, it also refers to economic slavery.  The priority is Muslims.

Gharimun are those who are unable to pay their debts.  Those who are in debt due to straightened circumstances such as a failing in business, a student loan or a housing loan; have precedence to those who are indebted due to gambling, for example.  As to the latter, their addiction has to be addressed first, before the zakat is used to settle the debt, and that only, as a last resort.  Many scholars and authorities would forbid the zakat used in such a manner since the circumstances leading to it is haram.

Fi Sabilillah, refers to those in the way of Allah (s.w.t.).  This is a broad category.  In the days of the Islamic state, it was used for the volunteer constabulary to maintain peace and safety.  It is used to fund the scholarship of students when they travel to learn.

It is not permissible or valid to pay zakat to other than those eight aswnaf specifically mentioned above.  Hence, it is not valid to use zakat funds for to any charitable project, hospitals, mosque building or such like.  Orphans are also not included in the zakat unless they fall under any of the aswnaf.  The majority of fuqaha’ agree that, even in the fixed eight aswnaf, the condition for a valid payment of zakat is that someone deserving should be given possession of the zakat as its owner.  The following is ijma’.  These two conditions preclude the use of zakat for any form of loan structure, whether microfinance, or anything else. 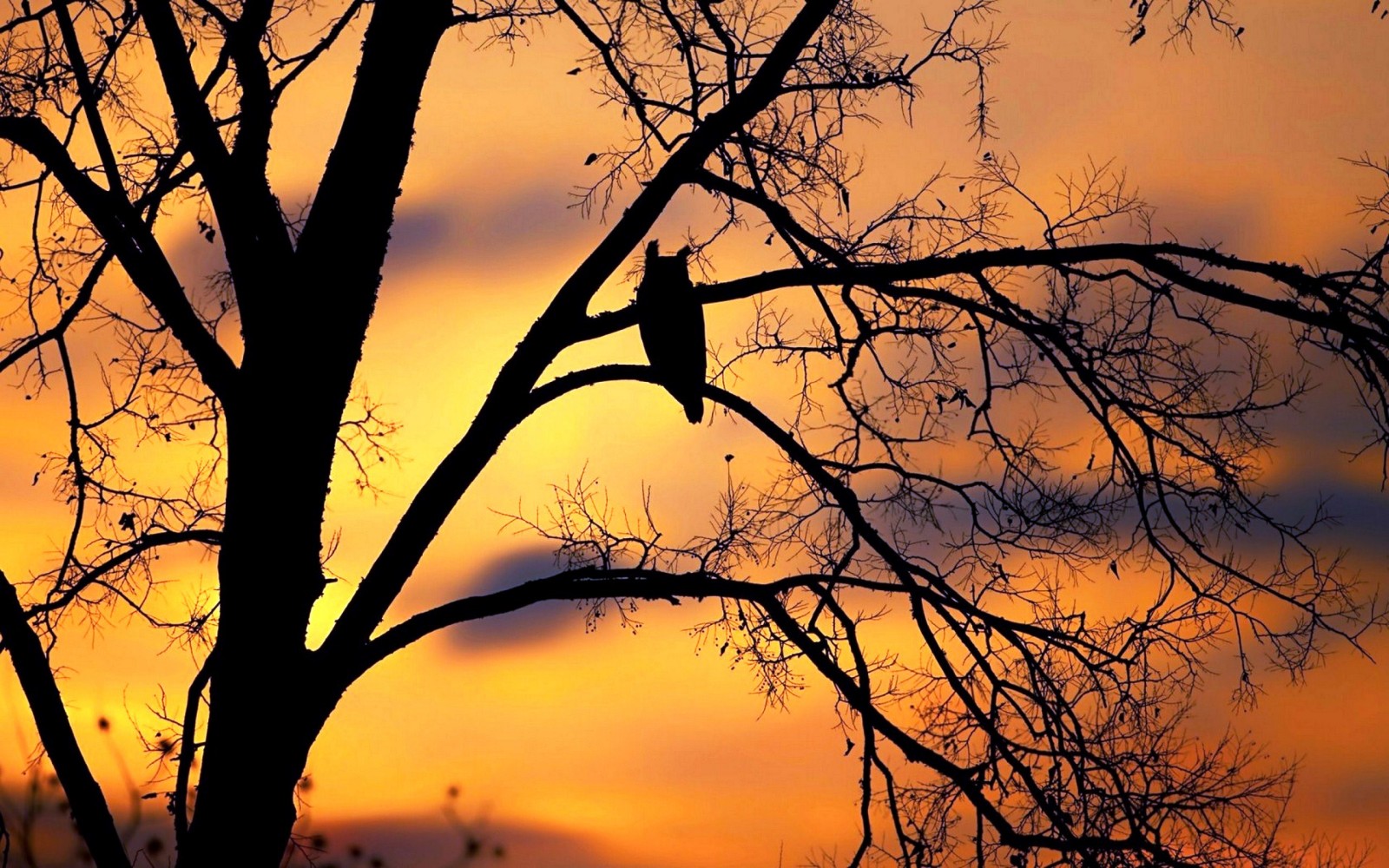