Quora Answer: Am I Crazy for Thinking the Trinity is Illogical?

The following is my answer to a Quora question: “Am I crazy for thinking the Trinity is illogical?”

I believe it is important to understand how a thing is defined within its context before considering it logical or illogical.  The word “Trinity” comes from the Latin word, “trinitas”, which means “three”, or “triad”.  The Greek equivalent is “triados”.  The first surviving use of the term was around 170 CE by Patriarch Theophilus of Antioch, who wrote in his second letter to his friend, Autolycus, “In like manner also the three days which were before the luminaries, are types of the Trinity, of God, and His Word, and His wisdom.  And the fourth is the type of man, who needs light, that so there may be God, the Word, wisdom, man.”

The Compendium of the Catechism of the Catholic Church explains the Trinity thus: “The Church expresses her Trinitarian faith by professing a belief in the Oneness of God in whom there are three Persons: Father, Son, and Holy Spirit.  The three divine Persons are only one God because each of them equally possesses the fullness of the one and indivisible divine nature.  They are really distinct from each other by reason of the relations which place them in correspondence to each other.  The Father generates the Son; the Son is generated by the Father; the Holy Spirit proceeds from the Father and the Son.”  The Trinity is the central mystery of the Christian faith.  The aforementioned Compendium explains thus: “The central mystery of Christian faith and life is the mystery of the Most Blessed Trinity. Christians are baptised in the name of the Father and of the Son and of the Holy Spirit.”

According to the Pauline Christians, the Trinity can only be “proved” through the Divine Revelation that Jesus (a.s.) brought.  It cannot be proved by natural reason or from the Old Testament alone.  The Compendium of the Catechism of the Catholic Church states, “God has left some traces of his Trinitarian being in creation and in the Old Testament but his inmost being as the Holy Trinity is a mystery which is inaccessible to reason alone or even to Israel’s faith before the Incarnation of the Son of God and the sending of the Holy Spirit.  This mystery was revealed by Jesus Christ and it is the source of all the other mysteries.”  It should be noted that “Trinity” and any word relating to it does not appear explicitly anywhere in the Bible, Old or New Testament.  According to its advocates it is alluded to.

The fact that there is only one God was already made clear in the Old Testament.

10 “I call you to witness,” the Lord Says, “you and this servant of Mine, on whom My Choice has fallen; will you not recognise the truth, and believe Me?  Will you not learn to understand that I am the God you seek?  None ever came into being before Me, or will after Me.”

6 Thus says the Lord, Israel’s king and ransomer, the Lord of hosts: “I am before all; there is no other god but I.”

The Father is proclaimed as God numerous times in the New Testament. For example:

3 Blessed be the God and Father of our Lord Jesus Christ, the Merciful Father, the God Who Gives all encouragement.

But this can easily be misunderstood because of translation issues.  If we understand the evolution of the language of the books of the Bible through the translations, “Father” would likely have been translated from the Latin “Pater”.  The Semitic word would more likely correspond to “Robba”.

How do Pauline Christians show that the Son is God?  This is proclaimed in a variety of places in the New Testament, including at the beginning of the Gospel according to John:

1 At the beginning of time the Word already was; and God had the Word abiding with him, and the Word was God.

14 And the Word was made flesh, and came to dwell among us; and we had sight of his glory, glory such as belongs to the Father’s only-begotten Son, full of grace and truth.

27 Then he said to Thomas, “Let me have thy finger; see, here are my hands.  Let me have thy hand; put it into my side. Cease thy doubting, and believe.”  28 Thomas answered, “Thou art my Lord and my God.”

In the book of Acts of the Apostles, the Holy Spirit is portrayed as a divine entity who speaks and who can be lied to:

3 Whereupon Peter said, “Ananias, how is it that Satan has taken possession of thy heart, bidding thee defraud the Holy Spirit by keeping back some of the money that was paid thee for the land?  4 Unsold, the property was thine; after the sale, the money was at thy disposal; what has put it into thy heart so to act?  It is God, not man, thou hast defrauded.”

2 These were offering worship to God and fasting, when the Holy Spirit said, “I must have Barnabas and Saul dedicated to the work to which I have called them.”

According to the Pauline Christians, the distinction of the entities can be shown, for example, in the fact that Jesus (a.s.) speaks to his Father.  This would make no sense if they were one and the same Person.  Of course, the more logical explanation would simply be that Jesus (a.s.), whilst a Divine person, is not God.

25 At that time Jesus said openly, “Father, Who art Lord of heaven and earth, I give thee praise that Thou hast Hidden all this from the wise and the prudent, and Revealed it to little children.  26 Be it so, Father, since this finds Favour in Thy Sight.”

That Jesus (a.s.) is not the same person as the Holy Spirit is revealed when Jesus (a.s.) in his capacity as the Paraclete said he would pray to the Father and the Father would give then another Paraclete, who they believe to be the Holy Spirit.  This, according to them, shows the distinction of all three entities: Jesus who prays; the Father Who Sends; and the Spirit who comes.

So is the Trinity logical?  Certainly not.  It is rationally and theologically unsound.  It contradicts the conception of God in the Old Testament.  And that is why the Church calls it a Divine Mystery. 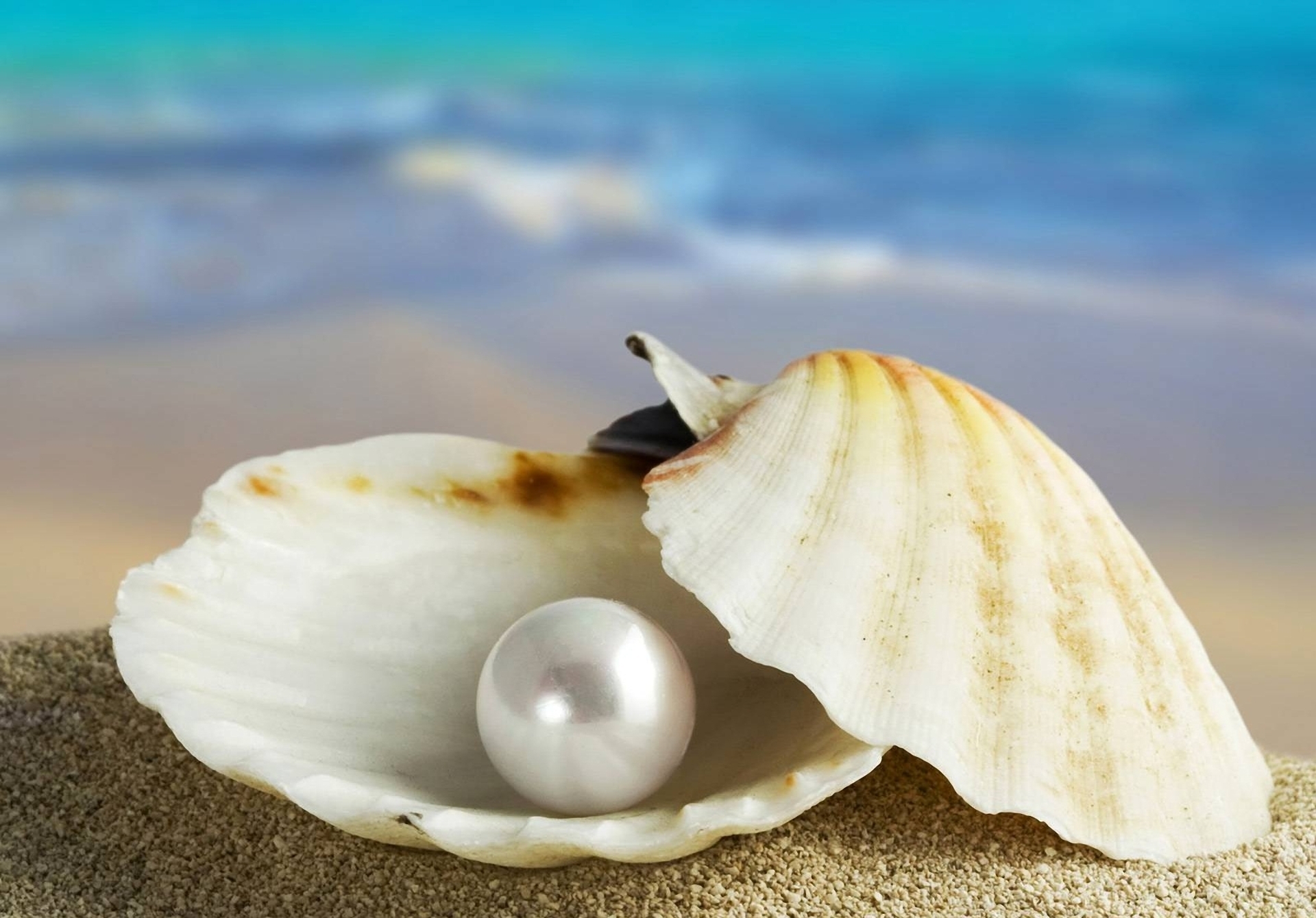